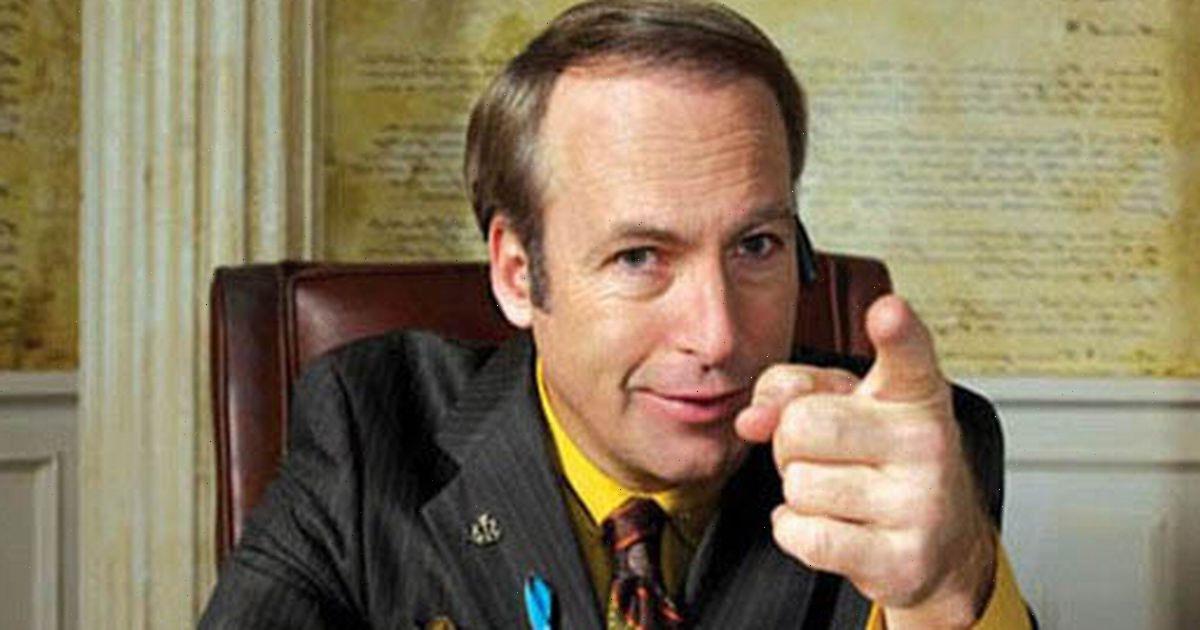 Bob Odenkirk, known for playing lawyer Saul in Breaking Bad and Better Call Saul, has returned to set after suffering a heart attack during filming.

At the end of July, Bob, 58, collapsed on set and was rushed to hospital in Albuquerque, New Mexico.

On Wednesday (September 8), he posted a photo of himself in the hair and makeup chair to his 822,900 Twitter followers.

Alongside the photo, he shared the caption: “Back to work on Better Call Saul! So happy to be here and living this specific life surrounded by such good people.

“By the way this is makeup pro Cheri Montesanto making me not ugly for shooting!”

Fans were quick to welcome him back in anticipation for the final Netflix series saying: “Yay!!! So glad you are on the up and up!”

The glee at his return was obvious as many were delighted by the update with one writing: "Healthy and working Bob Odenkirk is exactly what I needed to see today."

Another added: "Super glad to read that you’re healthy and able to be in front of the camera again!"

Someone else said: “So glad you’re back at it and feeling better!" Declarations of love were common in the comments, with one saying: “So happy you’re back! Love you Bob!"

One fan was left speechless by the good news, saying: "Can’t explain how happy this makes me!”

Bob had explained his absence in July as he tweeted on July 30: “Hi. It’s Bob. Thank you. To my family and friends who have surrounded me this week.

“And for the outpouring of love from everyone who expressed concern and care for me. It’s overwhelming. But I feel the love and it means so much.

“I had a small heart attack. But I’m going to be ok thanks to Rosa Estrada and the doctors who knew how to fix the blockage without surgery. “Also, AMC and Sony’s support and help throughout this has been next-level. I’m going to take a beat to recover but I’ll be back soon.”

The Emmy award winner is in the middle of filming the sixth and final season of the Breaking Bad spin-off, which began production on March 10.

The dedicated actor has made it clear he plans to finish filming after the life-threatening incident, much to fans' fanfare.

Co-star David Cross, 57, told fans on Twitter after the incident: “Just got off the phone with Bob and he’s doing great!

“Joking and japing and joshing. Both he and his family are overwhelmed with the outpouring of love and concern everyone has shown. You will be hearing from him soon. But he’s doing really well!”