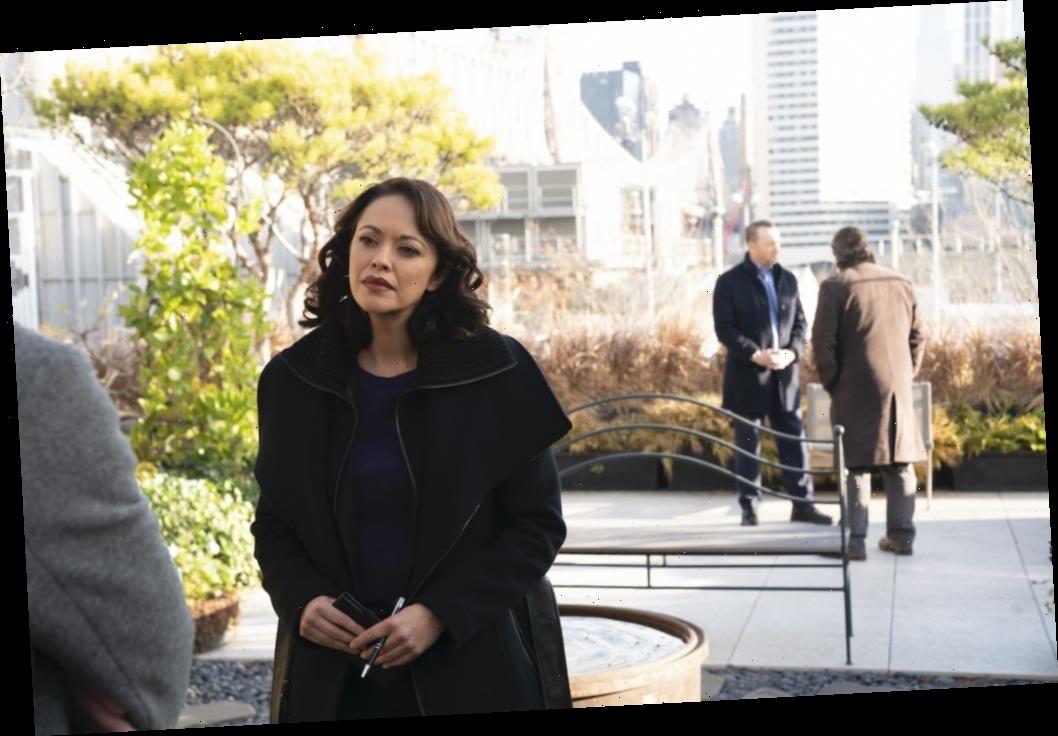 Fans of Blue Bloods have lost important characters over time. Maria Baez (Marisa Ramirez) has been Danny Reagan’s (Donnie Wahlberg) partner since season 3 so it would be a big deal if she leaves. Fans think they could lose Baez for several reasons and are angry about it.

Maria Baez was in danger on ‘Blue Bloods’

Danny and Baez often face dangerous criminals on the show. But there was one killer in season 11 who stood out.

There was a serial killer who targeted women he didn’t believe anyone cared about in “Triumph Over Trauma”. When Danny and Baez followed a lead at a home, Baez was pushed down the stairs. This made the case much more personal for her, but the killer got away.

This story was brought back in “More Than Meets the Eye.” Danny and Baez did a joint investigation, but Baez still went off on her own to find the killer. The man tried to kill her in the end, but she was able to get him arrested.

She had an emotional talk with Danny, who asked her to never go alone again. Baez asked why since he does it all the time. “I don’t want you to be like Danny Reagan,” he tells her. “Because I like Maria Baez.”

The next episode will be tense for Danny and Baez

Baez will get another dramatic story this season. The teaser for “For Whom the Bell Tolls” shows her finding the body of a dead man in her front yard. Danny is later seen questioning her on her relationship with Danny.

It looks like we might actually see her at home in the episode. But she turns around scared in a scene so she might be in danger again.

Some fans are angry about possibly losing Baez

Ramirez recently did an interview with PopCulture.com talking about which of her past roles she’d be open to revisiting. She’s now in New York working on Blue Bloods but misses the other coast.

“I mean, California is my home. My family is there. That’s where my heart is,” she said. “And any opportunity to go back to California, I’d take. I had such an amazing time on General Hospital.”

She then continued, “It’s such a beautiful learning experience and so many amazing people there. I mean, who knows what could happen? I’m open to anything, but I think that might be here a little while longer, so we’ll see.”

Fans are hoping this doesn’t mean she’ll leave her role. The interview was shared on Reddit and one user wrote, “I was extremely ready to be pissed off and stop watching the show for good near the end of the latest episode.”

This makes sense given Baez was in a lot of danger facing a killer. Another fan wrote, “dude yes. At this point, I’m watching this show for Baez and [Abigail] Baker (Abigail Hawk).”

Obviously, some fans are really pulled in by Baez’s story this season. She has grown closer to the Reagans by going to family dinner. It’s more likely she’ll be here to stay on Blue Bloods, but some fans are nervous.