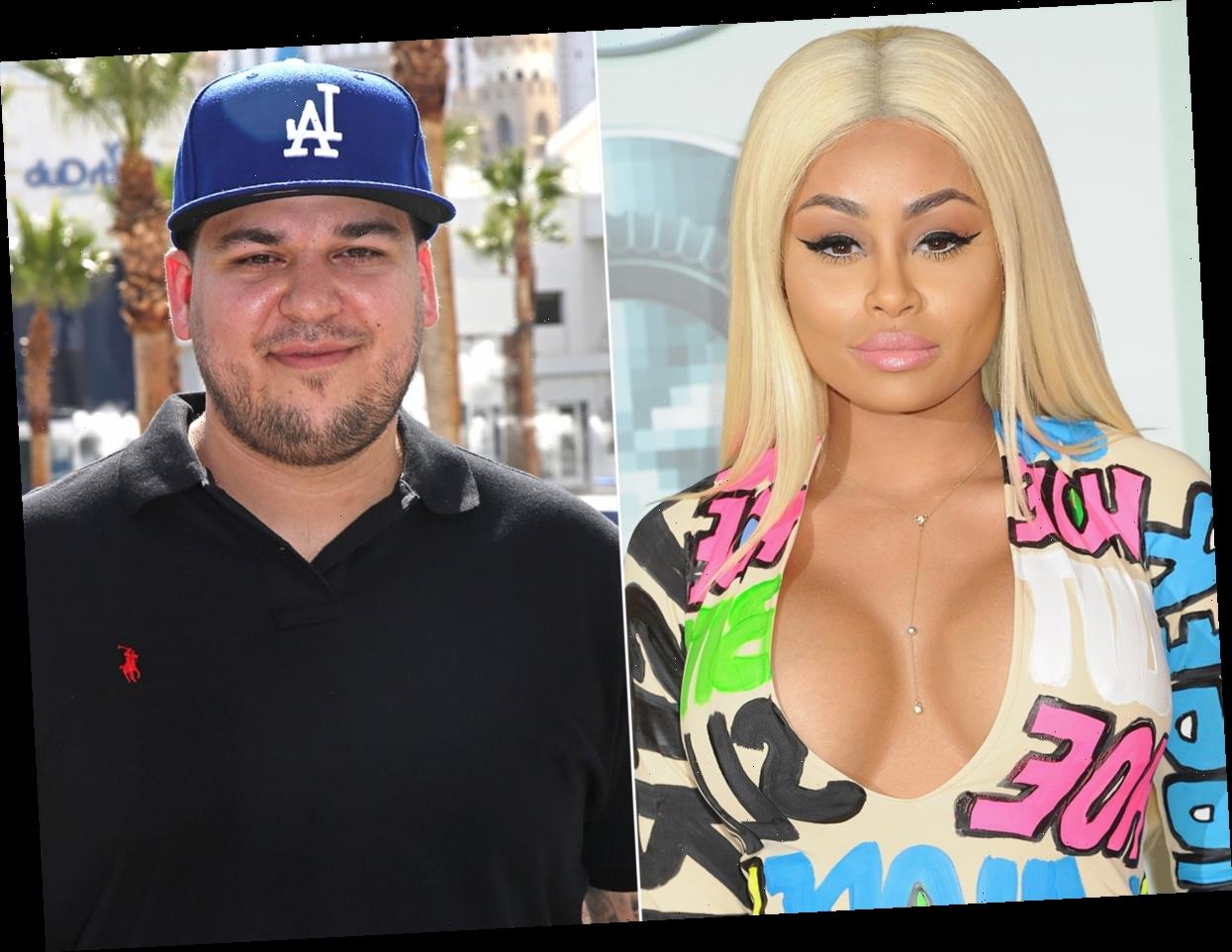 Blac Chyna's request to have the court dismiss ex Rob Kardashian's 2017 lawsuit against her has been denied.

"The Motion for Summary Judgement filed by Angela Renee White on 02/20/2020 is Denied. Defendant's alternative motion for summary adjudication is DENIED as to both issues," read the minutes from the hearing, according to court documents obtained by PEOPLE.

Chyna's attorney Lynne Ciani did not immediately respond to PEOPLE's request for comment.

Chyna, 32, filed the motion on Feb. 8 on grounds that she "did not intend to inflict injury on Rob and because she did not in fact harm him, Rob's claim for assault and battery fail," the filing states.

Kardashian, 33, and his sister Kylie Jenner filed the assault and battery lawsuit in 2017. In it, Kardashian claimed that Chyna attempted to choke him with an iPhone cord during an intense fight the previous December, which took place at a home owned by Jenner, 23.

In addition to allegedly suffering injuries to his neck, head and face, Kardashian claimed that Chyna did extensive damage to Jenner’s home, which Jenner claimed were in excess of $100,000.

As part of Chyna’s motion, she submitted a document of “undisputed” evidence that allegedly demonstrated Kardashian “did not suffer any cognizable” damage. The motion claims that “the only ‘harm’ Rob suffered that night relates to his heartbreak that Chyna moved out of Kylie Jenner’s home with their newborn baby girl, Dream,” who was born in November 2016.

The court documents also point out that the pair reconciled several days later and that Kardashian — who went on to drop all but two of the charges he initially made against Chyna — “did not seek medical treatment” or “suffer any loss of earnings” after the incident. Jenner also “voluntarily dismissed her claims” in March 2018. “Other than admitted damage to a T.V. set, Chyna did not cause any physical destruction to Kylie Jenner’s home during the alleged ‘assault,’ ” Chyna’s lawyer said in the lawsuit, claiming that on the night in question “Chyna was being her very outgoing, colorful and joking self with Rob, not a fiancé who intended to inflict injuries on her fiancé and the father of her beautiful daughter.”

The former couple, who split in February 2017, agreed to joint custody of Dream in September 2017 following a whirlwind romance and failed engagement that culminated with both alleging abuse in separate lawsuits.