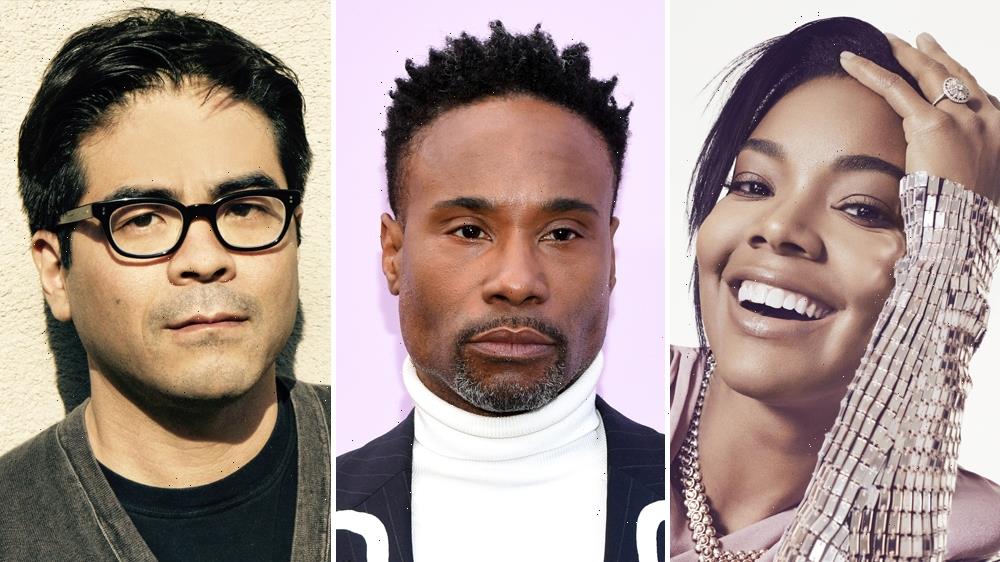 After a competitive bidding war that received multiple offers, Gabrielle Union’s I’ll Have Another Productions has sold a queer teen comedy feature, with the working title “To Be Real,” to Amazon Studios. Tony winner, current Emmy nominee and recent Emmy winner Billy Porter — who’s been shooting his feature directorial debut “What If?” for Orion Pictures this summer — is attached to direct an original script by Ryan Shiraki, as sold from a pitch. Shiraki, a prolific TV director (“On My Block”) is also an executive producer on the upcoming HBO Max animated series “Santa Inc.,” starring and executive produced by Seth Rogen and Sarah Silverman, and created by Alexandra Rushfield.

Described as an LGBTQ “Superbad” crossed with “Booksmart,” “To Be Real” is, according to its logline, “an edgy, laugh out loud comedy about three queer high school seniors who go on the ultimate quest to attend their first New York Pride parade.”

Union’s I’ll Have Another has been busy, developing among other projects books like Tamara Winfrey-Harris’ “The Sisters Are Alright” and George M. Johnson’s “All Boys Aren’t Blue” under the company’s first-look deal with Sony Pictures Television, as well as developing “New Money,” a half-hour comedy executive produced by Union, Jemele Hill and Kelley Carter at Showtime.

Porter’s “What If?” is also teen-focused, but on the drama side. Next month, Porter could win his second Emmy as Pray Tell for the final season of “Pose,” and he will soon be seen in Amazon’s “Cinderella” as the Fab G.