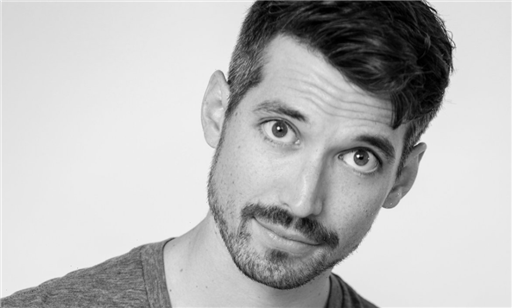 Tributes have been paid across social media to voice actor Billy Kametz, following his death from colon cancer.

The 35-year-old actor was well-known within the anime and video game industry. For his role of Naofumi Iwatani in The Rising of the Shield Hero in 2019, Kametz won Best Voice Actor Performance (EN) at the 4th Crunchyroll Anime Awards. He also voiced characters in anime series such as Attack on Titan, Boruto, Demon Slayer, JoJo’s Bizarre Adventure (Josuke Higashkata), Pokémon Journeys (Ren) and Neon Genesis Evangelion (Shigeru Aoba).

Kametz was born and raised in Pennsylvania, and got his break with Disney as part of the entertainment staff on the Disney cruise line. He later moved to California when he was offered the role of Aladdin in Disneyland’s Musical Spectacular.

Earlier this year, he announced he would be taking a break from acting and moving home to Hershey, Pennsylvania, following his cancer diagnosis. Fans contributed to a GoFundMe page to help finance his medical costs. He died on Thursday June 9.