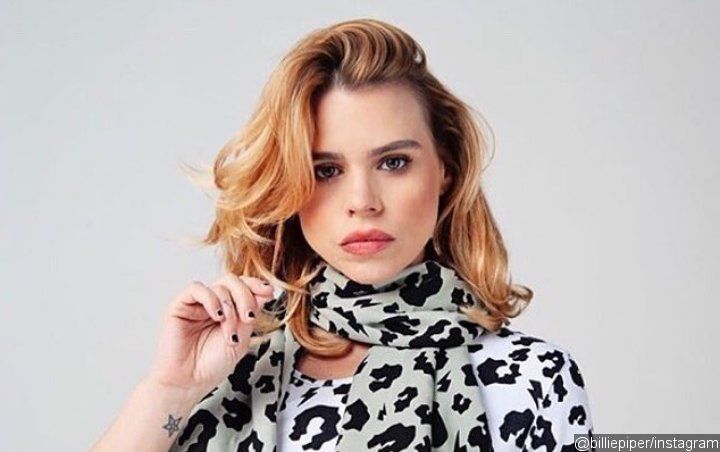 ‘Rare Beasts’, which is also written and starred by the ‘Penny Dreadful’ actress, has been described by general delegate Giona Nazzaro as ‘a completely unhinged comedy.’

AceShowbiz –Billie Piper‘s first movie as a director will receive its world premiere at the Venice film festival next month (August 2019).

The “Secret Diary of a Call Girl” actress wrote and stars in her “anti-romcom” “Rare Beasts“, which tells the story of Mandy, played by Piper, a modern woman in crisis.

The film has been selected for Venice’s international film critics’ week sidebar, and was described by the event’s general delegate Giona Nazzaro as “a completely unhinged comedy.”

According to editors at The Guardian, “Rare Beasts” will tell the story of Mandy, a single mum raising her son Larch, played by Toby Woolf, in a female revolution, while writing professionally about a love that no longer exists. She then meets a troubled man, Pete, played by “The Long Song” actor Leo Bill, who seeks traditional dynamics and a sense of worth in a female-led movement.

Piper is best known for her role in “Doctor Who“, in which she played sidekick Rose Tyler, and as Belle de Jour in the ITV series “Secret Diary of a Call Girl”.

The Venice film festival runs from August 28 to September 7.