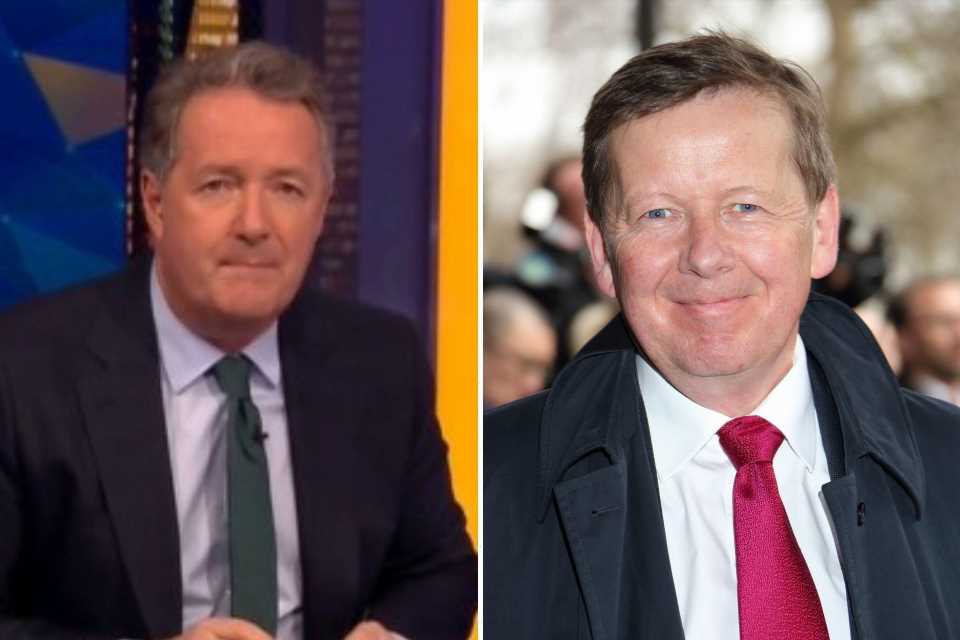 TV presenter and journalist Bill Turnbull has died at the age of 66 after a long battle with cancer, his family has confirmed.

Popular TV anchor Bill Turnbull was diagnosed with prostate cancer in 2017 – forcing him to temporarily step down from his Classic FM radio show.

Despite his illness, Bill continued his work and even replaced Piers Morgan in Good Morning Britain, in 2021.

Tributes have poured in from friends and former colleagues, with Piers Morgan and Dan Walker leading the way.

Piers Morgan took to Twitter to share his condolences for "one of the best broadcasters in Britain".

He said: "One of the best broadcasters in Britain, and such a smart, funny, warm & generous-spirited man.

"Fought his illness with typical stoicism, courage and humour. Bill made presenting live TV look so effortless, which was his great talent. Such sad news."

Dan Walker's heartfelt tribute read: “Bill Turnbull was so kind and generous when I took over from him on BBC Breakfast. He was full of brilliant advice and it was clear just how loved he was by his colleagues and the audience. It was an honour to sit on his sofa.

“My thoughts are with his family and friends.”

Read our Bill Turnbull blog below for the latest updates…