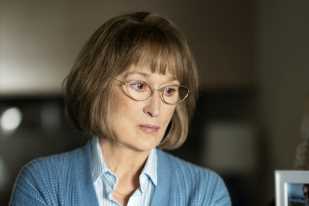 Did you want it bad? 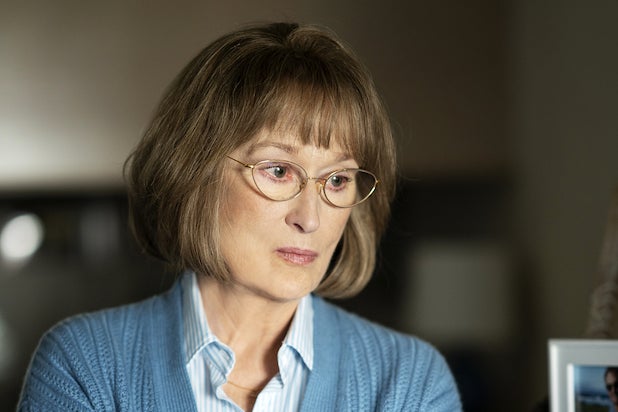 “Big Little Lies” fans who were deprived of the joy of watching Mary Louise (Meryl Streep) get pelted in the head with an ice cream cone thrown by Madeline (Reese Witherspoon) on Sunday’s episode of the HBO drama can stop screaming about how unfair life is, because Streep says you’ll still be able to view it another way. You’re just gonna have to wait a bit.

“[Reese] just told me it’s not in the show!” Streep told Entertainment Tonight during an interview at the “BLL” Season 2 premiere in May. “It’s [going to be] in the DVD extras.”

HBO did not immediately respond to TheWrap’s request for confirmation that the cut scene will be released with the Season 2 DVD box set. But if it is, it will please a whole lot of fans who have been dreaming about seeing Reese hurl that frozen diary grenade at Meryl since on-set photos of the moment made the rounds online last summer.

The exact reason why the ice cream-throwing bit was cut from the scene — seeing as Madeline and Mary Louise still had a confrontation outside of an ice cream parlor — is unknown. But fans were not happy to see it had melted on the cutting room floor.

See some of their reactions below.