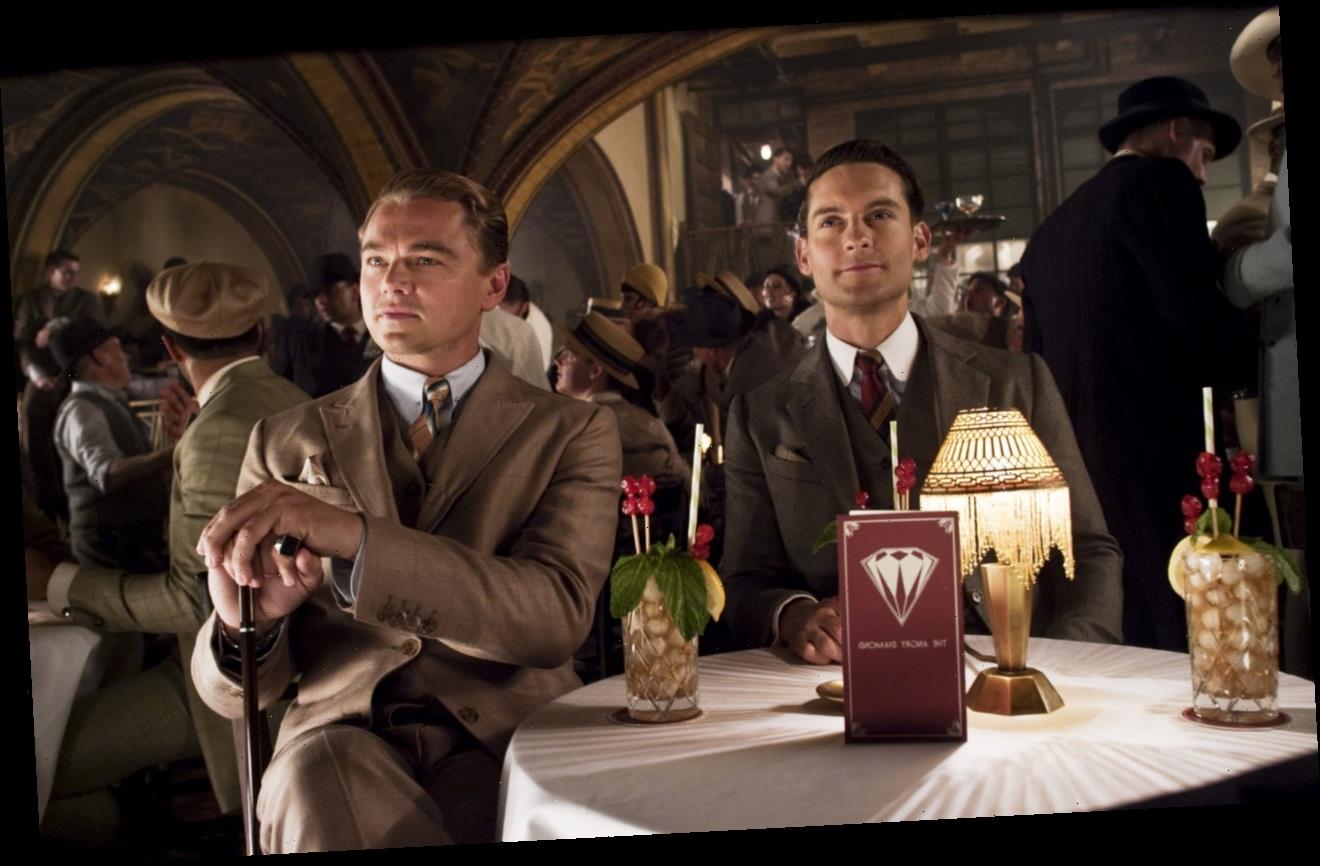 The new reimagining, which will be written by ‘Vikings’ creator Michael Hirst, is set to explore New York’s Black community in the 1920s and the musical subculture.

AceShowbiz -“The Great Gatsby” is seemingly heading to the small screen. According to a new report, A+E Studios and ITV Studios America are joining forces with writer Michael Hirst to develop a big-budget TV adaptation based on F. Scott Fitzgerald’s iconic novel.

The Hollywood Reporter claims the project is set to be a closed-ended miniseries with Hirst, whose credits include “Elizabeth“, “The Tudors” and “Vikings“, penning the script. He will also serve as executive producer alongside Groundswell Productions’ Michael London.

Fitgerald’s estate will also involve in the planned series. Blake Hazard, a great-granddaughter of Scott and Zelda Fitzgerald and a trustee of the estate, is onboard as a consulting producer. Meanwhile, Columbia University’s William B. Ransford professor of English and comparative literature and African-American studies Farah Jasmine Griffin joins as a consultant on the series, working directly with Hazard and Hirst on the drama.

The new reimagining is set to explore New York’s Black community in the 1920s and the musical subculture. It “will dig deeper into the hidden lives of its characters through the modern lens of a fractured American dream while also capturing the full majesty of Fitzgerald’s timeless vision.” No network has been attached to the project as of now.

The site further details that A+E Studios has had the rights to the iconic novel for decades since it aired a “The Great Gatsby” TV movie based on the novel back in 2000. The telepic starred Paul Rudd as Nick Carraway, Toby Stephens as Jay Gatsby and Mira Sorvino as Daisy. It is said that the Hirst-led adaptation has been in the works for at least three years, following his overall deal with Barry Jossen’s A+E Studios.

“I seem to have lived with ‘Gatsby’ most of my life, reading it first as a schoolboy, later teaching it at Oxford in the 1970s then re-reading it periodically ever since,” Hirst said. “As the critic Lionel Trilling once wrote: ‘The Great Gatsby is still as fresh as when it first appeared, it has even gained in weight and relevance.’ “

He went on explaining, “Today, as America seeks to reinvent itself once again, is the perfect moment to look with new eyes at this timeless story, to explore its famous and iconic characters through the modern lens of gender, race and sexual orientation. Fitzgerald’s profoundly romantic vision does not prevent him examining and exposing the darker underbelly of the American experience, which is why the story speaks to both tragedy and hope, and why it continues to resonate today.”

Hazard, meanwhile, added, “I have long dreamt of a more diverse, inclusive version of ‘Gatsby’ that better reflects the America we live in, one that might allow us all to see ourselves in Scott’s wildly romantic text.” He continued. “Michael brings a deep reverence for Scott’s work to the project, but also a fearlessness about bringing such an iconic story to life in an accessible and fresh way. I’m delighted to be a part of the project.”

“The Great Gatsby” has also been adapted to big screen, one of which stars Leonardo DiCaprio as Jay Gatsby. Starring alongside him are Tobey Maguire, Carey Mulligan, Joel Edgerton and Isla Fisher among others. Directed by Baz Luhrmann, the 2013 movie won Best Production Design and Best Costume Design at the 86th Academy Awards.