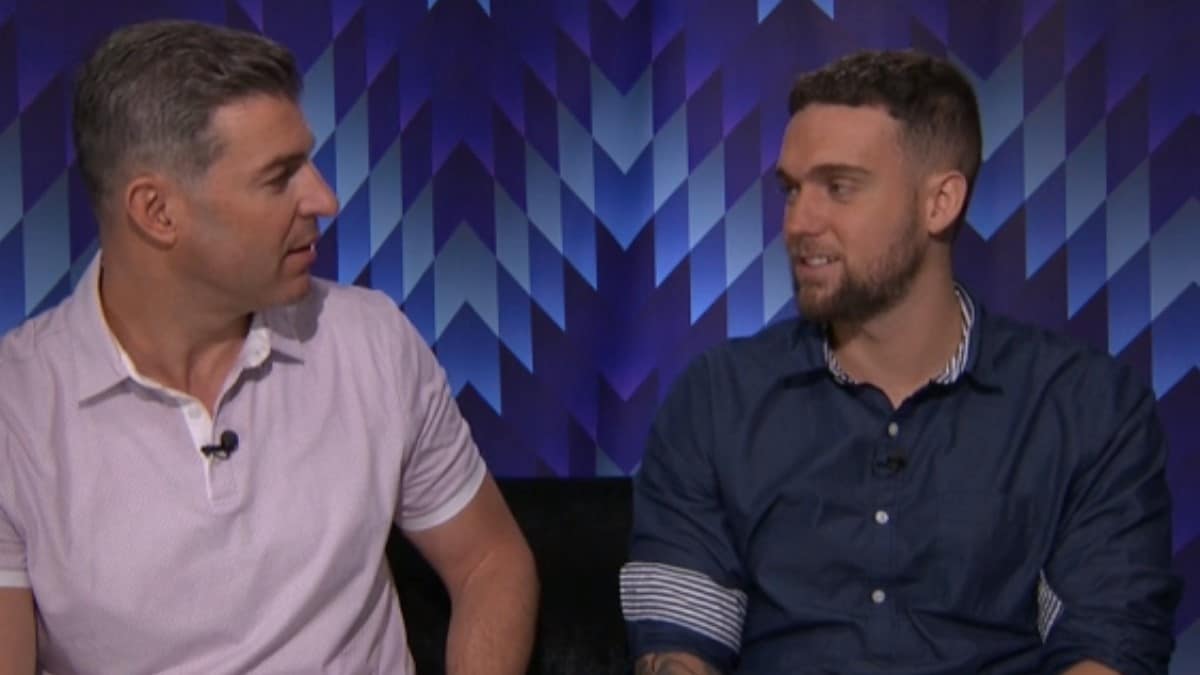 Rumors about Nick Maccarone getting fired from his job have been discussed by Big Brother fans for a few days now.

Some of the posts on social media have stemmed from the behavior that Nick has exuded inside the BB21 house. At one point, he was seen cussing out Kemi Fakunle (behind her back) and stating that he was going to go spit on her face.

Nick has been linked by fans to various other instances of bullying in the house, including an effort to discredit Nicole Anthony, simply because she told the truth about him and Bella Wang.

Did Nick Maccarone get fired from his job?

Let’s jump right to the lead here. It’s very unclear if Nick was fired from his job or if he even had a current job when he entered the Big Brother house.

An Instagram user posted that they had gone to Nick’s LinkedIn account and contacted his employer. As they re-told the story, the person stated that the employer had not heard of Nick. This doesn’t necessarily prove anything.

When Nick gave his pre-game interviews, he spoke about being a child therapist and his love of working with kids. But some of his behavior in the house has led people to wonder if he actually works with kids.

Nick may have to answer for his behavior in the house when he sees the outside world again, but he wouldn’t be the first houseguest to go through something like that.

Being placed in the bubble that is Big Brother, a number of houseguests have said things that they would later come to regret. Some of them have been fired, including quite a few that took part in Big Brother 15.

From the BB15 cast, Aaryn Gries was let go by her talent agency and lost her job as a magazine spokesmodel, GinaMarie Zimmerman was fired as a pageant coordinator, and Spencer Clawson (a train conductor) saw a letter released by his employers stating they did not support his behavior.

The Big Brother 21 controversy surrounding Nick Maccarone, Bella Wang, Jackson Michie, and Jack Matthews could definitely affect their employment after the game comes to an end. But only time will tell to what extent.