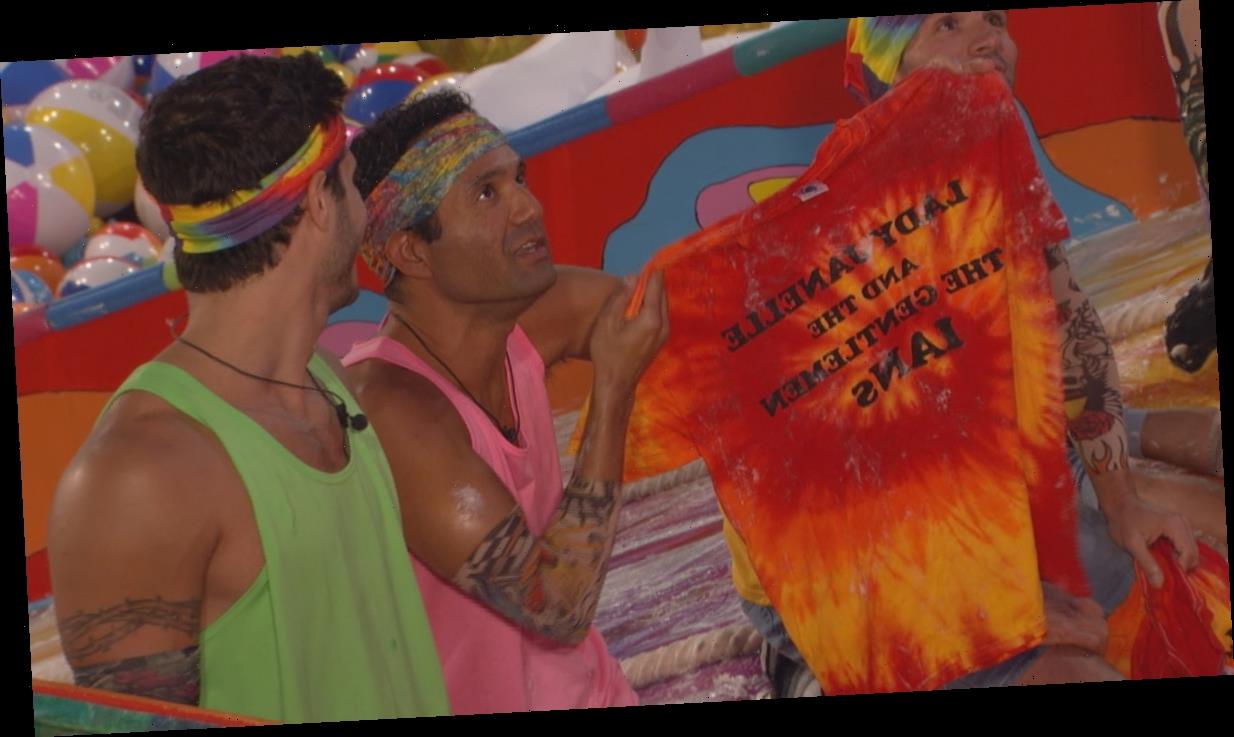 The Big Brother ratings for Wednesday night have come in, and it has become the most-watched episode of the season.

Episode 24 on September 30 just showed the BB22 cast playing for the Power of Veto and the return of OTEV in the backyard.

At the end of the night, it was revealed that Kevin Campbell and David Alexander remained on the block after Cody Calafiore won the Power of Veto. They are now going to be voted on at the first Eviction Ceremony for Thursday night.

Viewers turned out in droves for the new episode, despite CBS having to go up against a brand-new episode of The Masked Singer over on FOX.

The preliminary numbers for September 30 have an estimated 4.273 million viewers tuning in to watch Episode 24. That’s remarkable. While the show didn’t win its timeslot, it still set a new high-water mark for number of viewers watching a single episode this summer.

The show also did very well in the key demographic of viewers aged 18-49, even though that number was also No. 2 for the night. A lot of television viewers love watching The Masked Singer, so FOX has likely locked up Wednesday nights for a while.

As we recently reported, the viewership numbers for the BB All-Stars 2 cast continues to rebound from a rough start to the season. People are starting to tune in more often, even while social media continues to be flooded with people saying they have stopped watching.

Has Big Brother 22 become a dirty little secret for some fans of the show? Has it become impossible to turn it off, even with the problems of predictability and formulaic weeks this season?

The next episode is a Triple Eviction on October 1, and there are already expectations that many fans will be tuning in to watch it play out. There are fresh rumors that the Triple Eviction will not be live, but that shouldn’t dampen the CBS numbers by very much.

There are just four weeks left for Big Brother 22 on CBS. That’s how close we all are to learning who has won the second All-Stars installment for the USA franchise. Can the show finish out really strong?

CBS has adjusted the upcoming schedule to fit Big Brother 22 into its fall television format. That includes some Monday night episodes and no more Sunday nights, so make sure to take a look at our breakdown here about when episodes will roll out.