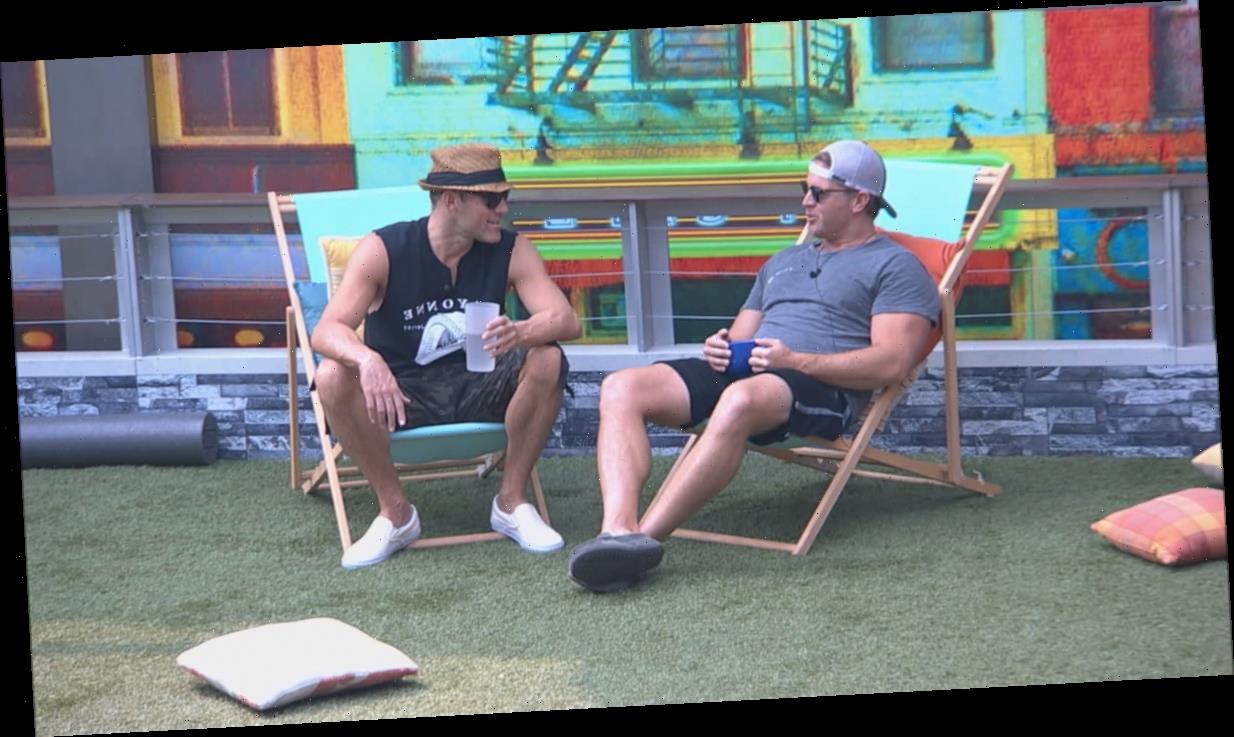 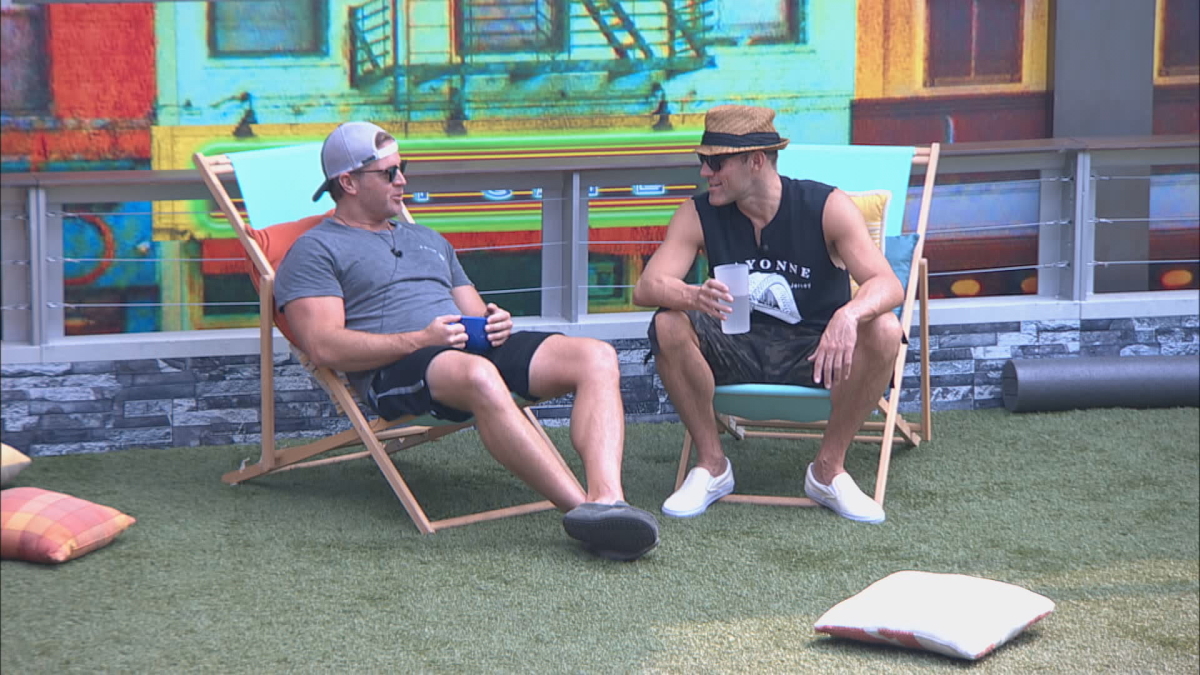 Big Brother 2020 spoilers now include who the new Head of Household just nominated for eviction. The latest Nomination Ceremony just took place, and the results have been made pretty clear on the Big Brother live feeds.

For anyone who doesn’t know it yet, Cody Calafiore won the HOH Competition. It took place after the Thursday night eviction episode where Da’Vonne Rogers was sent to the BB22 jury.

Former winner Will Kirby was on hand to help with the challenge, where houseguests were teased with the chance to play for power or prizes. It should provide an interesting segment for the Sunday night episode on CBS.

But back to the Nomination Ceremony. Having someone from The Committee in charge of the house, again, gave the alliance the power to target people working outside of it. And that list of people got even smaller when Da’Vonne was sent packing.

The expected happened. Cody nominated Kevin Campbell and David Alexander for eviction. They will have to battle for their lives in the game at the Veto Competition, which host Julie Chen Moonves already told us will involve OTEV.

It is also expected that Will will be there, as he said during his brief segment that the POV would also involve temptation. It’s not clear exactly how people will possibly choose prizes over power with OTEV involved, but we will all see how it plays out later.

For Kevin and David, they are two of the only three people left in the BB22 cast who are not part of The Committee. The third person is Enzo, but he is now wrapped up in several alliances with key people in the house. The Wise Guys is an alliance built to last, and it insulates Enzo. For now.

Earlier in the day, chats were seen on the Big Brother live feeds that suggested secret powers could be in play. It’s unclear what those powers might be, or if anyone even has them, but it could provide another interesting wrinkle this week.

Having new powers in the house as the BB22 cast heads toward a Triple Eviction episode could certainly ramp up the drama. That might be a great way to save the season for some fans who have felt that BB All-Stars 2 has been boring and predictable.

Stay tuned, readers, as we will make sure to pass on any additional Big Brother 2020 spoilers that we learn this weekend.