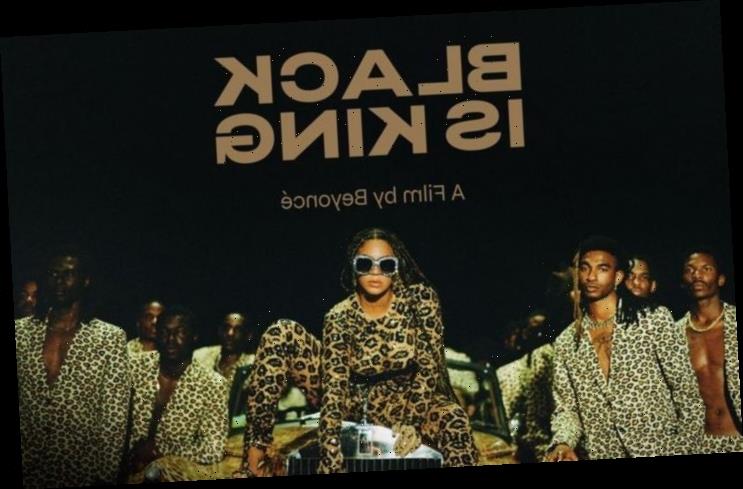 The ‘Single Ladies (Put a Ring on It)’ hitmaker reunites with Kelly Rowland and brings together her family and famous friends in the newly-premiered visual album.

AceShowbiz -Beyonce gathered an A-list cast of famous pals, including former Destiny’s Child bandmate Kelly Rowland, along with her own family, to celebrate black excellence in her new streaming visual album, “Black Is King“.

Available exclusively on the Disney+ platform from Friday (31Jul20), Naomi Campbell, Lupita Nyong’o, and the star’s husband Jay-Z, daughter Blue Ivy, and mum Tina Knowles-Lawson, all feature in the film, based on Beyonce’s 2019 album “The Lion King: The Gift”.

In a press release for the visual album, which follows the star’s appearance as adult Nala in Disney’s live-action remake of the 1994 classic, “The Lion King“, it explains the project “reimagines the lessons of The Lion King for today’s young kings and queens in search of their own crowns” and is “a celebratory memoir for the world on the Black experience.”

“Black Is King” features dance sequences, “The Lion King” samples, and footage of black families around the world, alongside sequences of the “Diva” hitmaker on a beach, reciting details of a spiritual journey that spans generations.

Ahead of the film’s release, the “Formation” singer shared a new video for track “Already” from B”lack Is King” and released new songs – including an extended version of “Black Parade” on a deluxe version of “The Gift“.