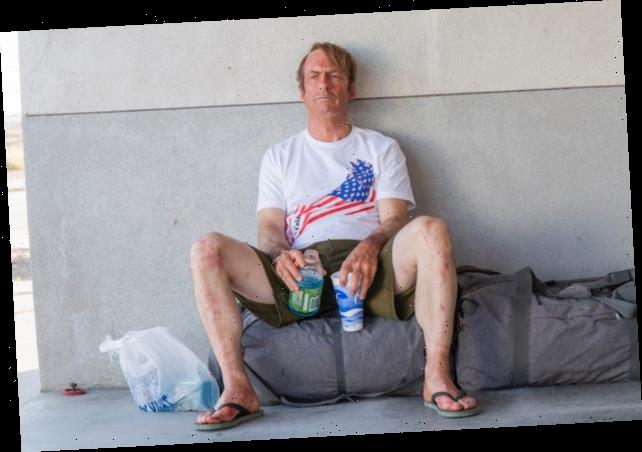 Nearly two years may pass between Better Call Saul Season 5 and the acclaimed AMC drama’s farewell run, which likely will not arrive until early 2022.

Better Call Saul closed out Season 5 back on April 20, and until now has at the most allowed about 16 months between seasons (which was the case with 4 and 5).

In surveying the cabler’s upcoming schedule, AMC Networks chief Josh Sapan said on a Friday-morning earnings call, “We still have some shifting around due to COVID-related production delays for our shows.” The exec noted that while AMC boasts “a fuller slate of Walking Dead shows than we’ve had in some time — with The Walking Dead back and Fear the Walking Dead back at full strength, and then the second season of World Beyond — for Better Call Saul it does look likely, at this point, that [it] will move into the first quarter of 2022. That’s the way we’re seeing it right now.”

As for other AMC shows including Killing Eve Season 4, the situation is dependent “on a production timing schedule,” Sapan said. “We’ll have a clearer view, I think, next quarter.”