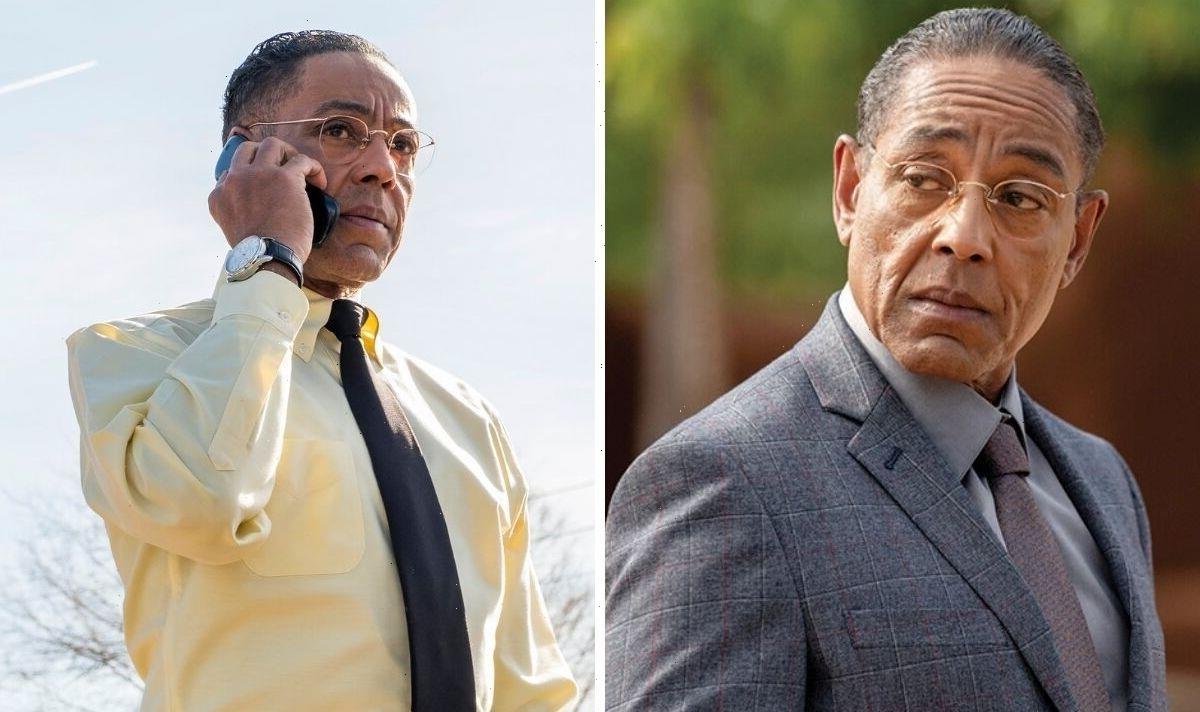 Throughout the series, Better Call Saul followed Jimmy McGill (Bob Odenkirk) as he went from an ex-con artist to a small-time attorney.

He also made the bumpy transformation by turning into his alias, Saul Goodman.

The hit series is the prequel spin-off for the popular Netflix series Breaking Bad which came to an end in 2013.

With Better Call Saul’s sixth season proving to be a hit, fans could be in for a major surprise as it was hinted that Gus would find love.

Fans were first introduced to Gus in the second season of the original series who became a dangerous villain after he hid his true nature behind his anti-drug work.

However, he soon met his death in season four after succumbing to a huge explosion.

Despite this, viewers got to find out more about his earlier days after he was featured in the prequel series, including his first encounter with Saul.

Speaking to Entertainment Weekly, the show’s co-creator Peter Gould unveiled some major hints which fans could see in the upcoming episodes.

He was also in the process of rebuilding his Los Pollos Hermanos restaurant after it was set on fire.

However in the interview, when speaking about Gus, Gould simply stated: ”Gus finds love.”

This is great news for fans, as his love life was brought into question with many convinced he was in love with his business partner Max (James Martinez).

The theory then became believable after Gus’ crushing reaction to Max’d death which many believed indicated romantic attachment.

Co-creator Vince Gillian also shared his thoughts about the theory and added: “It’s fun to be a little mysterious, and it’s nice to have the audience come up with backstories on their own.

“Having said that, I personally think Max was more than just a friend to Gus, I think they probably were lovers.

“And therefore it was understandably a very crushing, terrible loss for Gus, one that he would never forget.”

With the series coming to a definite end, fans will have to stay tuned to see who Gus will eventually fall in love with.

Elsewhere, Gus star Giancarlo opened up about the series coming to an end and promised an exciting storyline for his character.

Hinting the finale could be emotional, he added: “We’re going to have this sense of loss and missing something when this is done.

“It’s been a great ride. But we have a long way to go, we are a family of filmmakers.

“I think we’ve done a really incredible job making these two shows really fit within the story and characters that were developed originally.”