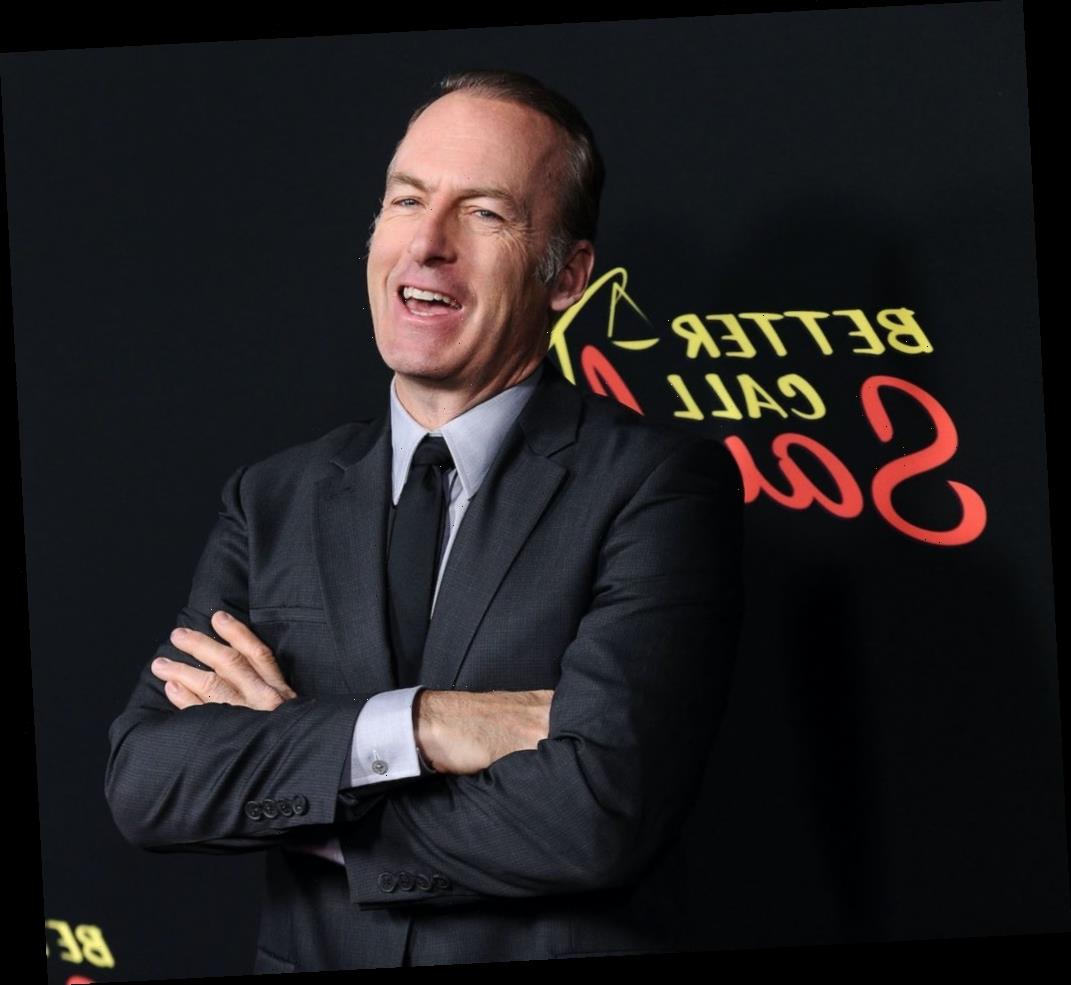 Better Call Saul has been a big hit with fans almost since the beginning. Starring Bob Odenkirk, it tells the story of how Jimmy McGill came to be the seedy attorney introduced in Breaking Bad. As the cast continues to film Better Call Saul Season 6 — which is the final season — Odenkirk opened up about his character and what he hopes to see from him in the finale.

Those who have watched Breaking Bad already know that Saul Goodman’s life doesn’t end well, but we don’t know what happens after he assumes the identity of Gene Takovic.

Since fleeing New Mexico, Gene has lived a low-key life as an Omaha Cinnabon manager. However, his cover was blown by a cab driver in Better Call Saul Season 5. While the guy paints himself as a longtime fan, the encounter spooked Gene so much he almost fled the state. But then, just as he called up The Disappearer, he hung up, explaining he’s going to take care of the situation on his own.

Bob Odenkirk’s comments are the sixth season are excited

While looking back on the characters he’s played in an interview with GQ, Odenkirk opened up about his experience playing Jimmy.

He also talked about the next season, sharing his hope that things will work out for Jimmy given everything he’s been through — from life insecurities to work struggles. “I kind of hope the character Jimmy McGill finds some way to be at peace with the world and feel valued and loved, but I have a feeling that’s not what’s gonna happen,” he said.

Lots of viewers believe he’ll wind up dying, but co-creator Peter Gould previously told Entertainment Weekly that might not be the case.

“Anybody who watches the show carefully and is thinking about where this is all going, one of the questions you have to ask yourself is: ‘What does this man deserve?’ Not just: ‘What’s going to happen to him?,’ but ‘What would be a deserving end to this?” he said.

“Does Jimmy McGill/Saul Goodman/Gene Takovic deserve death? Does he deserve love? What would be the most fitting end for this guy — for the show?’” Gould continued. “Obviously the end for everybody is death, but that may not be where we leave this guy. Is there any way for him to win any redemption after everything that he’s done?”

Odenkirk mentioned to GQ that he doesn’t know what happens — and he doesn’t really want to. “I want to just enjoy it like an audience member,” he said. “When I get a script and when I read it, I want to be surprised, in the right way. I want to learn what I learned or my character learns as he learns it. I don’t want to be ahead of it. I don’t want to be playing where the story is going because I don’t know where it’s going.”

There’s no official release date for Better Call Saul Season 6 just yet, but it is expected to come out in 2022.