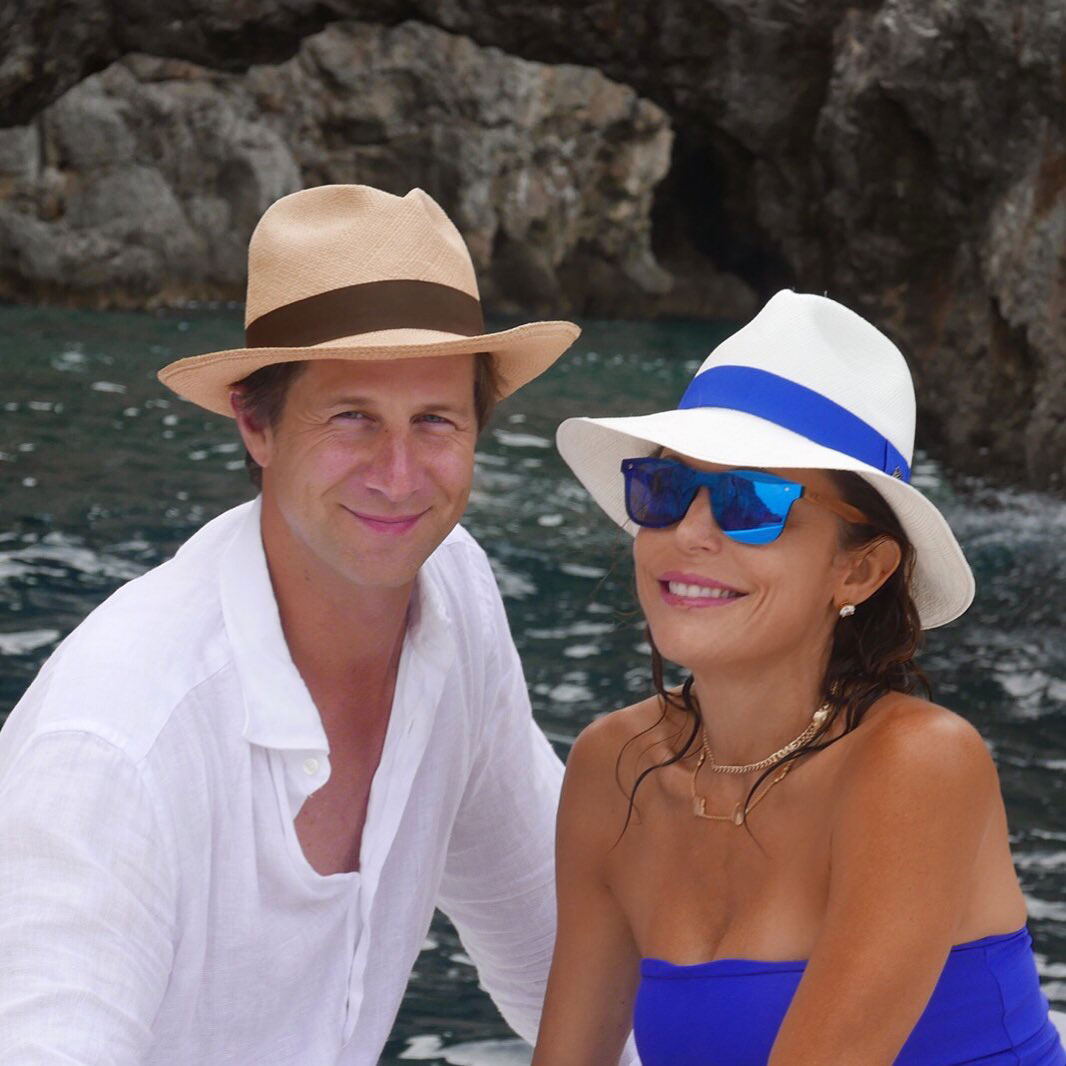 Frankel celebrated her one-year anniversary with boyfriend Paul Bernon on Thursday with a touching tribute on Instagram.

“Having such a supportive and loving partner makes me a better person & inspires me to achieve the impossible,” the Skinny Girl mogul wrote.

In the photo, Frankel and Bernon are seen smiling while sitting on the edge of a boat.

“Happy Anniversary! I love you and thank you for the most beautiful year!”

Frankel also posted a selfie of the couple to her Instagram Story, writing, “One year anniversary,” with a heart emoji.

The Bravo star, 48, has been dating Bernon, a real estate developer and film producer, since last fall. The relationship became Instagram-official in December when Frankel shared two photos of the couple celebrating Christmas together in the Dominican Republic.

Speaking to PEOPLE in April, Frankel raved about the relationship, saying she was “a lucky gal” and that “things between us are really nice.”

Earlier that month, during an appearance on Watch What Happens Live with Andy Cohen, Frankel called her “incredible” boyfriend “a beautiful human being inside and out.”

“And yes, Bryn knows him and loves him,” she added of her 9-year-old daughter. “They’re very, very similar people.”

The romance blossomed after the death of Frankel’s on-off boyfriend Dennis Shields. Last August, the businessman was found dead of a suspected overdose in his Trump Tower apartment. He was 51.

On the RHONY reunion earlier this year, Frankel said she was “doing well” as she continued to heal after the loss.

“It comes in waves, there are delayed reactions,” she said of the grief. “I really have moved away from it.”