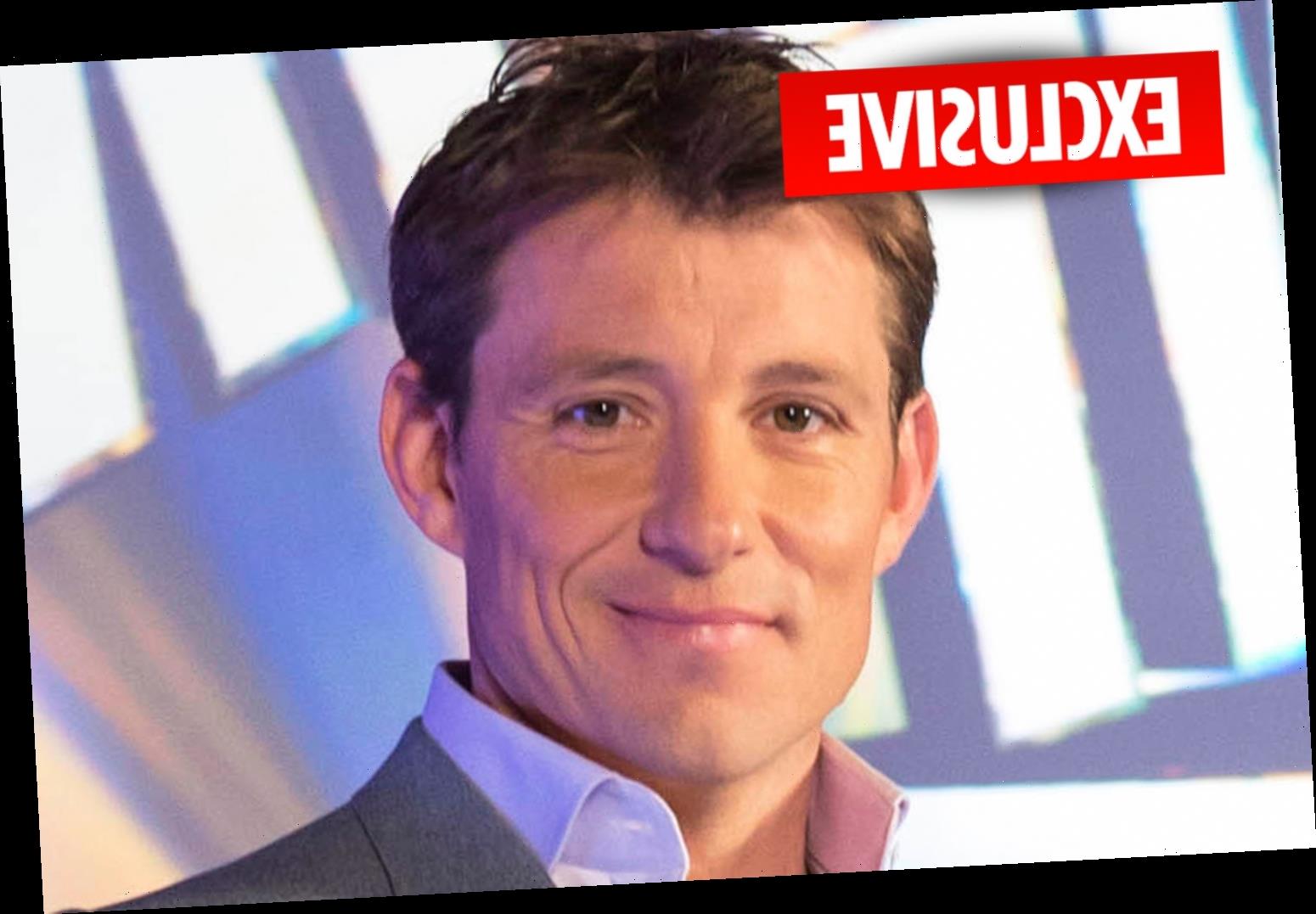 BEN Shephard will be replaced by Adil Ray and Sean Fletcher on Good Morning Britain from next week. 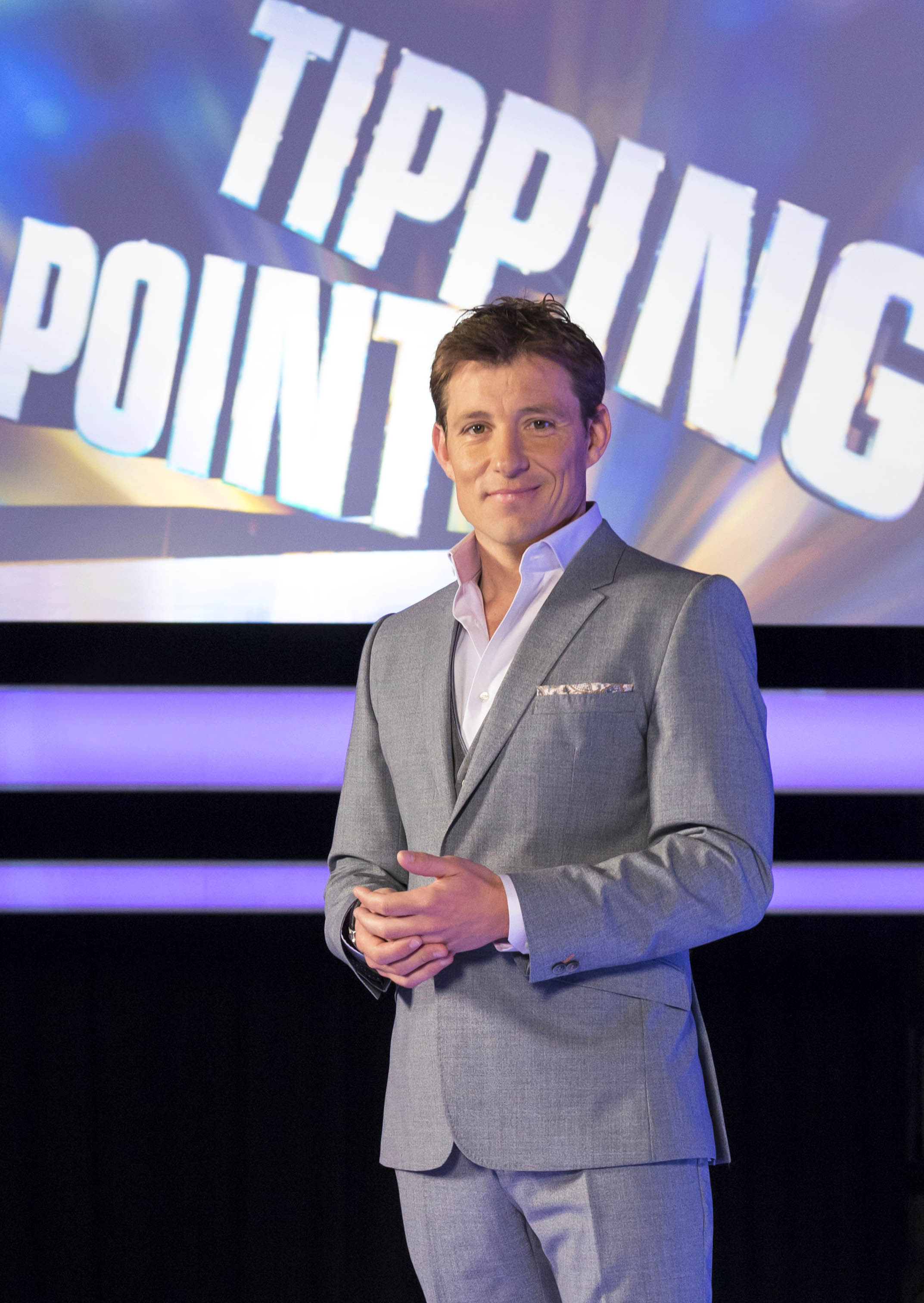 As he takes a step back as Kate Garraway's co-host for a few weeks, the 53-year-old will be joined by familiar faces on the breakfast show.

Adil often steps in to fill in for Ben and Piers Morgan during the summer.

He joined the ITV show in 2014 alongside Susanna Reid, Charlotte Hawkins and Ben when it launched as GMB. 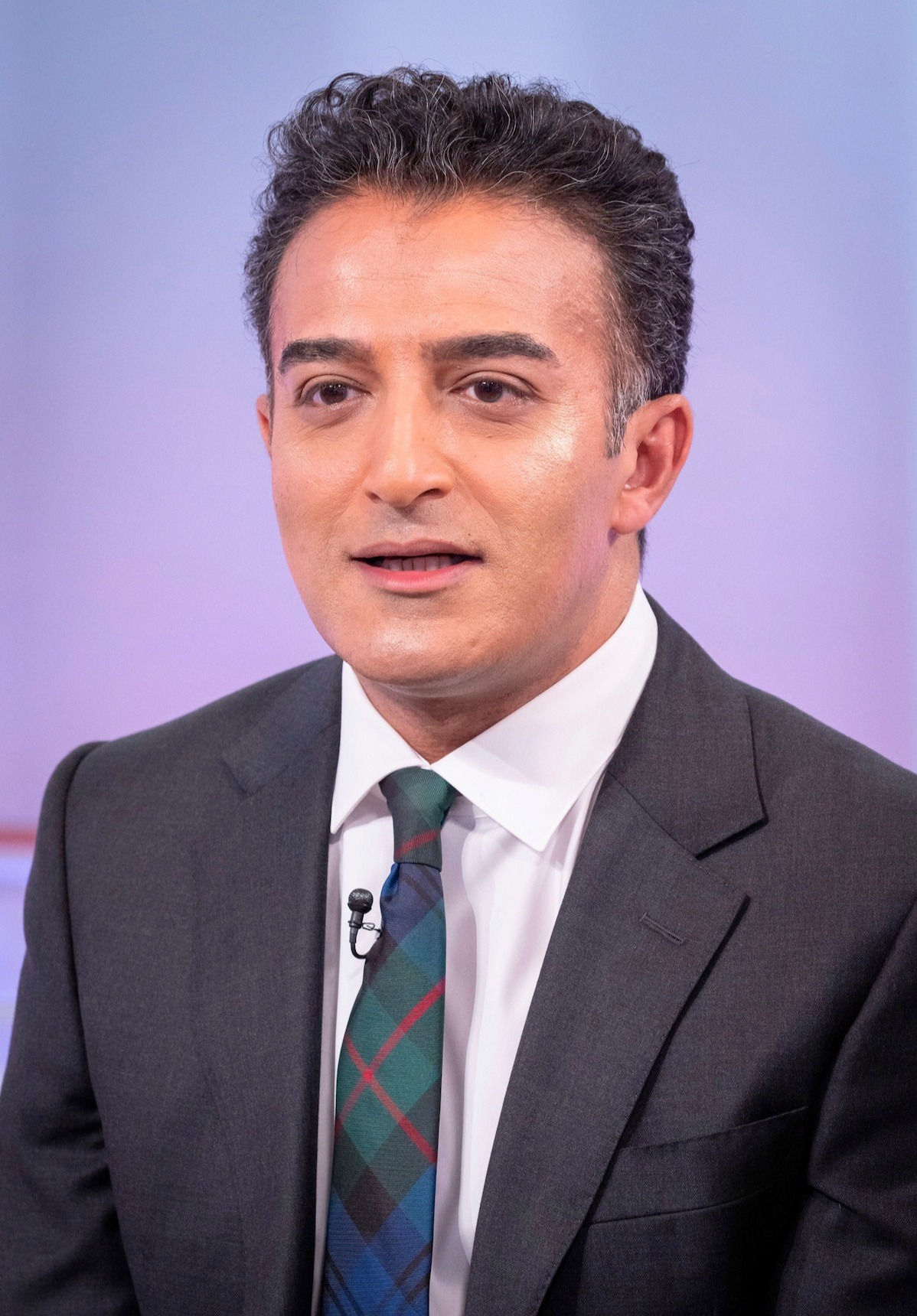 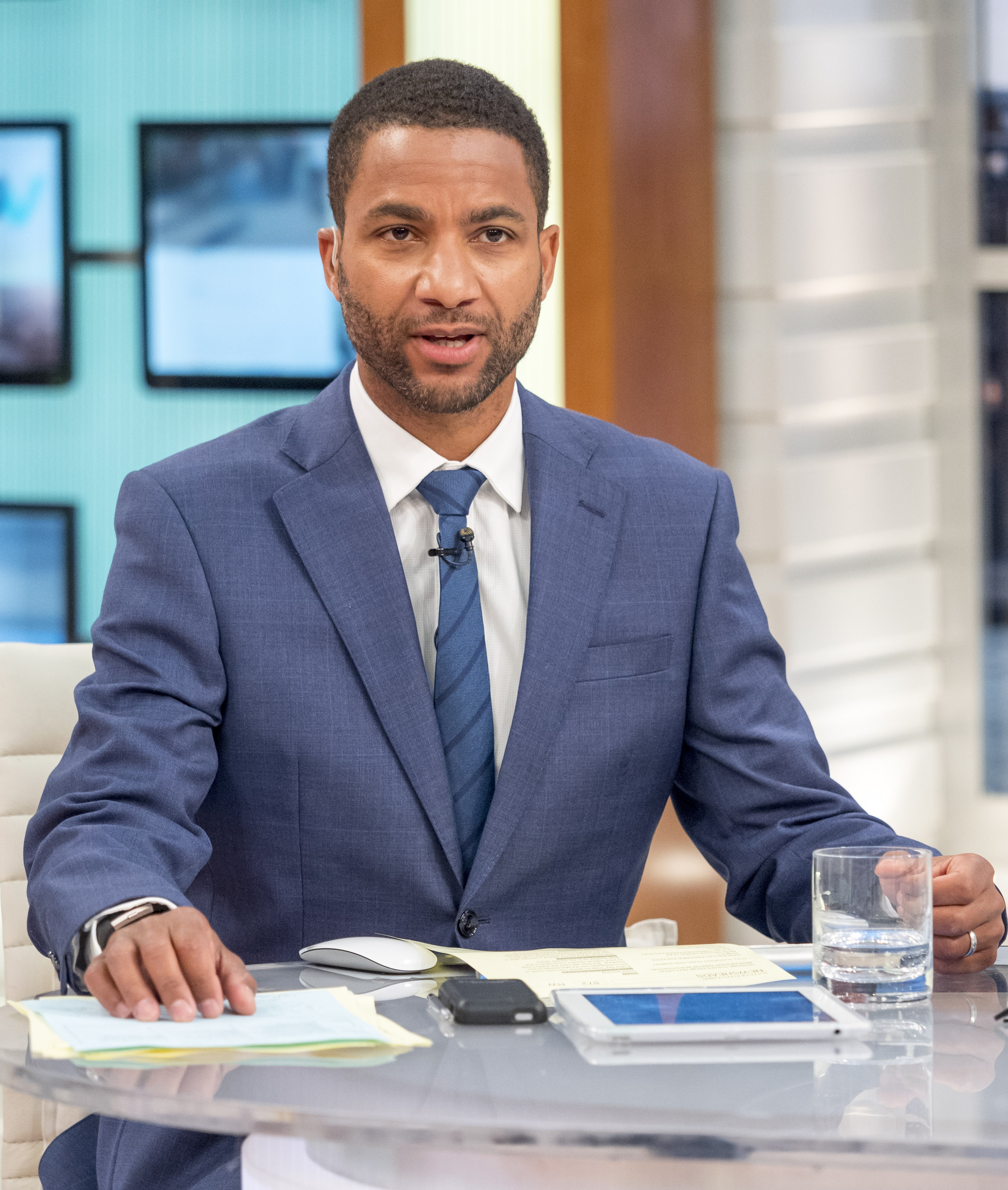 Sean focused on being a sports presenter or newsreader when Piers Morgan was made Susanna's co-host.

Today was an emotional morning for Kate who broke the news that it was Ben's last day on GMB for a while.

Ben told viewers: "We're about to hit peak Tipping Point! Tipping Point series 11 and we're all back in the studio, back socially distanced. 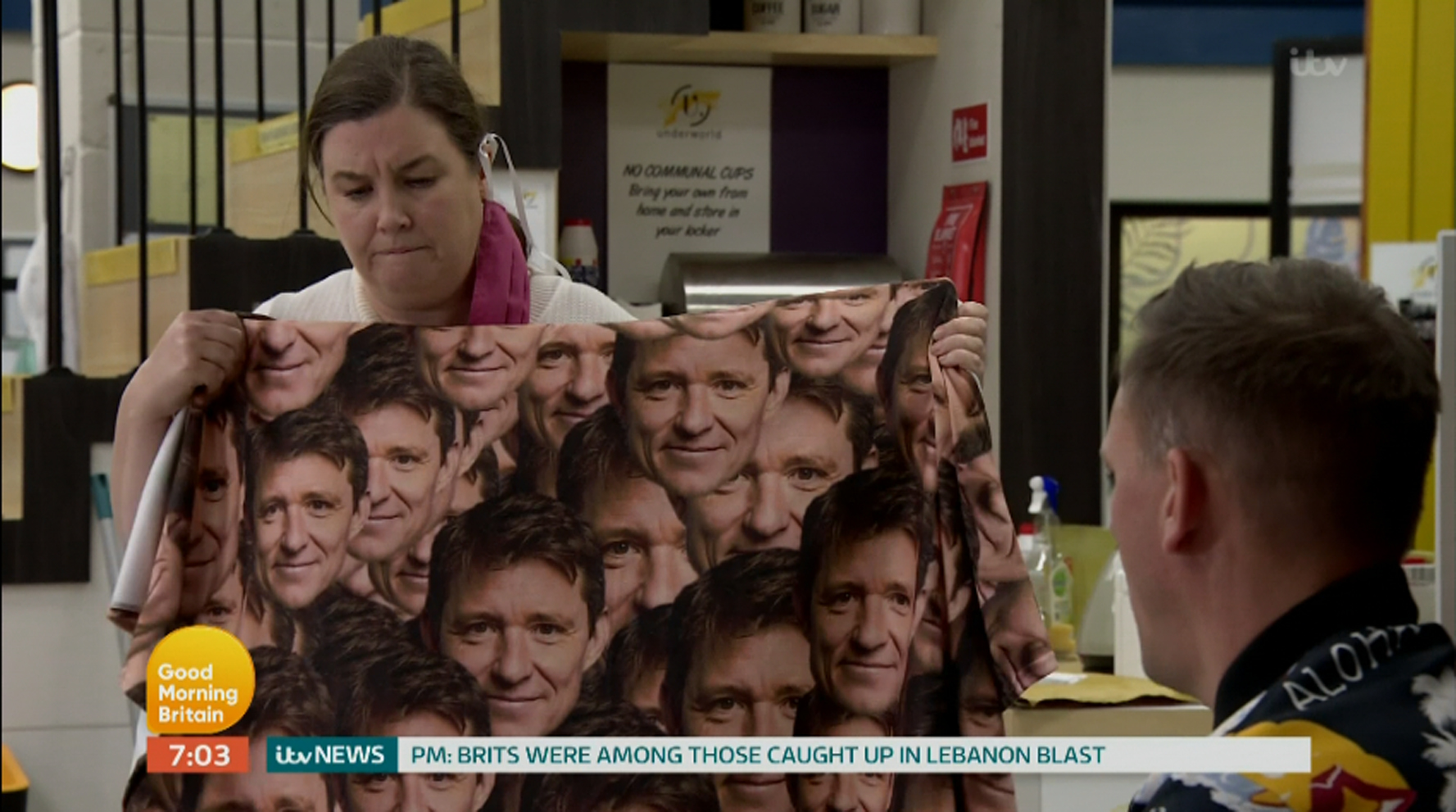 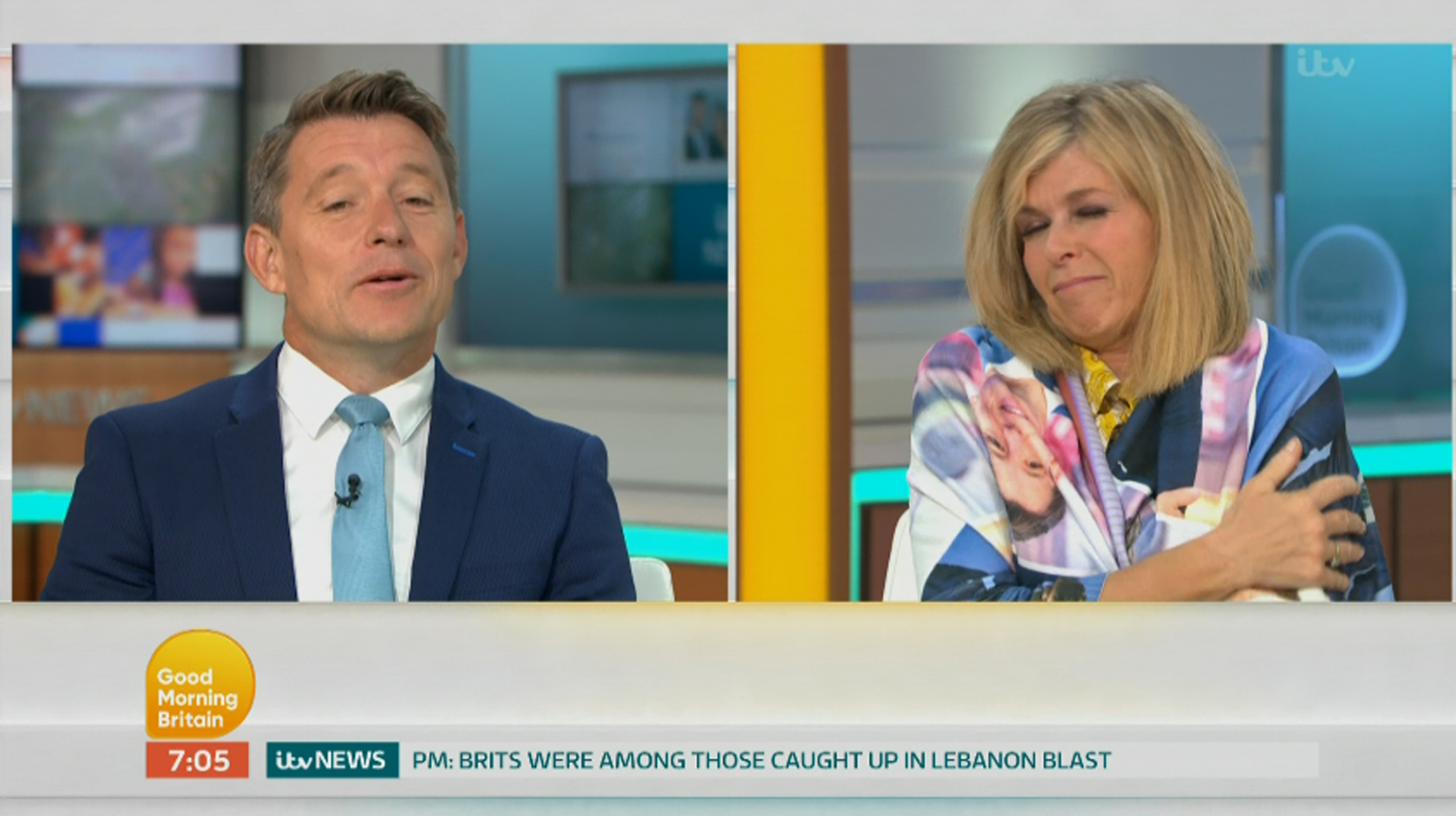 "I think I might do a live with Andi Peters because he's doing Lorraine in a couple of weeks. But the set's had to change in order to get everybody up and running.

"I'm not going to be here but I'm going to be working, Kate Garraway! I know you think I've got my feet up and trotters up down in the south of France!"

Fans were relieved to hear he's not leaving Good Morning Britain for long.

One said: "Gonna miss you Ben! Hurry back soon."

Another added: "We’ve only just got you and Kate back together and now you’re off, I’ll miss the laughter you both bring to the mornings."

Someone else added: "It always brightens my day to see Ben in the mornings. Will miss you Ben, will keep watching you on Tipping Point."