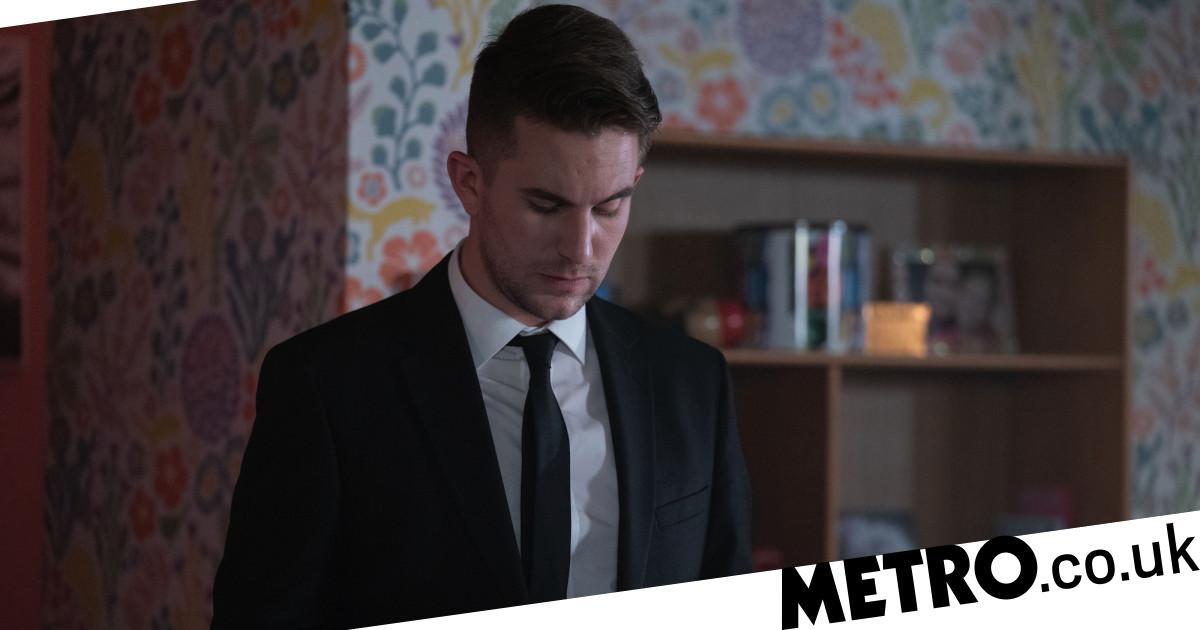 It’s been a tough couple of months for Ben Mitchell (Max Bowden) and Callum ‘Halfway’ Highway (Tony Clay) in EastEnders, but — in spite of everything that’s transpired as of late — the pair could be set to find some happiness in the coming episodes, as Ben decides to ask Callum out.

Upon discovering that Callum had been struggling with his sexuality, Ben made every effort to help the young lad come to terms with who he really is. Initially, Callum rebuked Ben, but he was eventually able to open up about his inner loneliness and — with the chemistry between the pair simply too hard to resist — they ended up sharing a night of passion.

The subsequent months saw Callum attempt to keep his fling with Ben a secret, but he was unable to do so, and thus came clean to Whitney (Shona McGarty) on the night before the wedding. Despite Whitney’s initial reaction to the news, she opted to go ahead with the wedding, but — when the moment came to say ‘I do’ — she simply couldn’t go through with it.

Tragedy later struck on the wedding day when Ben was shot during Hunter’s (Charlie Winter) siege at the Vic, but — against all odds — he managed to pull through.

Yes, it’s certainly been a tough few weeks for both Callum and Ben, but with the former’s relationship with Whitney officially over, what’s next for the two men? Well, with Ben on the mend, he decides to seize the day and thus he asks Callum out for a drink.

Callum, filled with nerves, is taken aback by Ben’s invitation — but will he accept or decline?

With everything that’s transpired over the last few months, a little happiness for the pair certainly wouldn’t go amiss.

Having said that, Callum’s only just starting to come to terms with who he is, and after a hectic few months, perhaps he will need some time to simply be — before he starts dating.