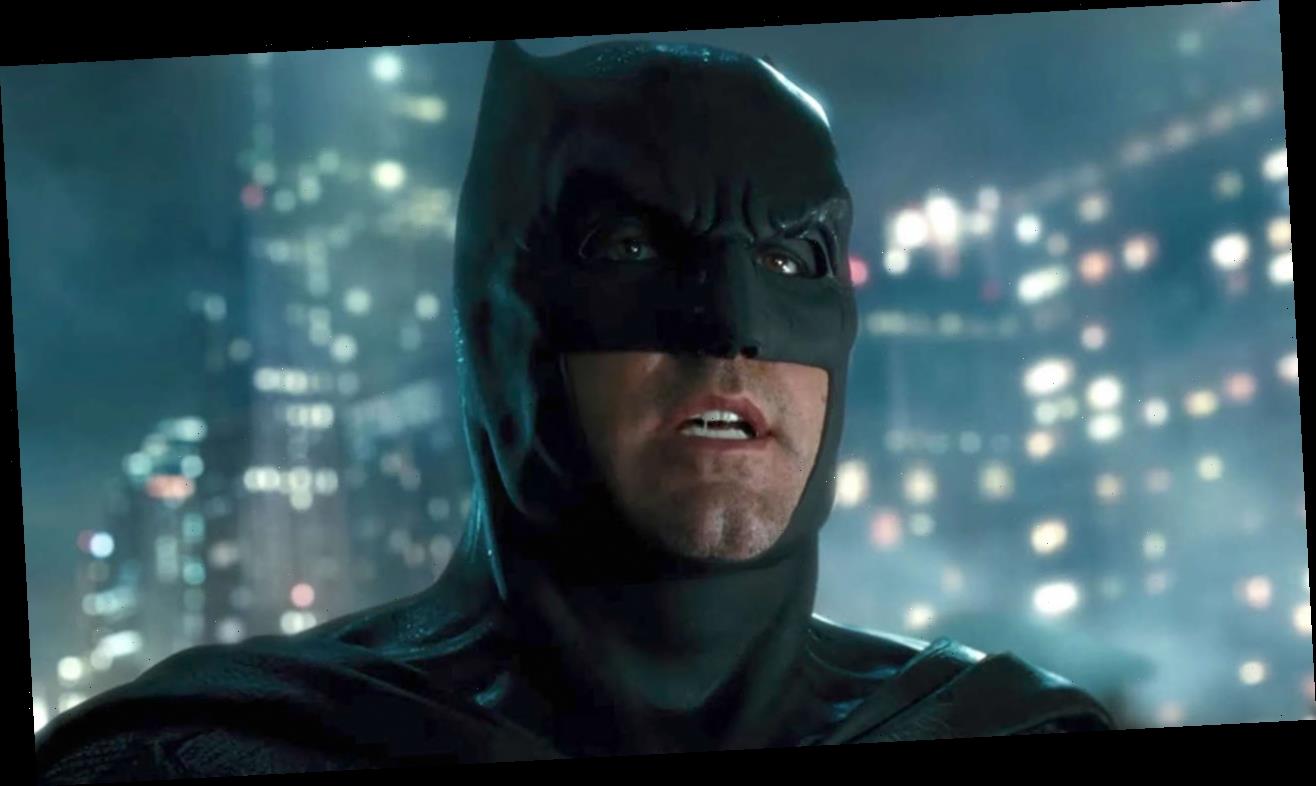 Vanity Fair has confirmed Ben Affleck will be returning to the role of Batman for the upcoming Flash movie, which won’t arrive until the summer of 2022. Affleck had originally confirmed back in 2019 that he would not be reprising the role of the Caped Crusader, which he played in Batman v. Superman: Dawn of Justice and Justice League. This new development comes just days before DC’s big virtual event, FanDome.

Affleck isn’t the only actor who once played Bruce Wayne to return to the role for Andy Muschietti’s The Flash movie. In June, it was reported Michael Keaton, who played the Caped Crusader in Batman and Batman Returns, will also be appearing in Muschietti’s DC movie, which stars Ezra Miller as the titular speedster.

Keaton’s role in The Flash is said to be “substantial.” However, Muschietti seems quite taken with Affleck’s performance in the DC Cinematic Universe. “His Batman has a dichotomy that is very strong which is his masculinity–because of the way he looks, and the imposing figure that he has, and his jawline–but he’s also very vulnerable,” The Flash director told Vanity Fair. “He knows how to deliver from the inside out, that vulnerability. He just needs a story that allows him to bring that contrast, that balance.”

Muschietti went on to state that Affleck is also a “substantial part of the emotional impact of the movie,” as Affleck’s Bruce Wayne and Barry Allen have a relationship and interact quite a bit. The director went on to say this movie does revolve around Barry, but he and Wayne are very connected–mainly because both their mothers were murdered.

More importantly, The Flash seems to be the movie that will tie all of DC’s live-action properties together, in one way or another. “This movie is a bit of a hinge in the sense that it presents a story that implies a unified universe where all the cinematic iterations that we’ve seen before are valid,” Muschietti said. “It’s inclusive in the sense that it is saying all that you’ve seen exists, and everything that you will see exists, in the same unified multiverse.”

The Flash is no stranger from jumping through a multiverse. Most famously, there was the the 2011 comic book miniseries Flashpoint. In the story, Barry traveled back in time to save his mother from being murdered. However, this changed everything in the present day. Bruce Wayne died instead of his parents, which drove Thomas Wayne to becoming a very murderous Batman. Aquaman ruled over Atlantis and waged war on Europe. And Deathstroke became a pirate.

While The Flash movie encountered troubled seas for years, originally the movie was going to be called Flashpoint. And considering that Warner Bros. has so many DC movies that aren’t connected to the DCU like Joker, Nolan’s Batman series, Jonah Hex, and even non-superhero films like V for Vendetta, The Losers, Red, and more, the DC multiverse has always existed in one way or another–just look the CW’s Arrow-verse. It seems like The Flash will finally acknowledge the broader DC multiverse.