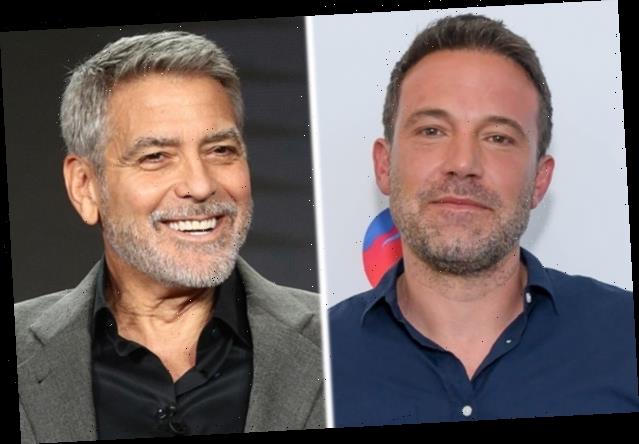 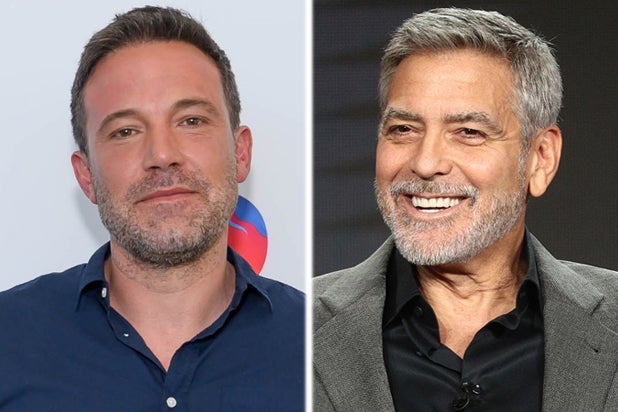 Ben Affleck is in talks with Amazon to star in George Clooney’s upcoming drama “The Tender Bar,” which is based on the J.R. Moehringer memoir and would be the first direct collaboration between the two Oscar winners.

While Clooney and Affleck won Oscars together as producers on the latter’s Best Picture-winning 2012 film “Argo,” the two actors have never shared the screen or worked in an actor/director capacity together. Clooney is set to direct the film and produce through his Smokehouse Pictures banner, though it is unclear whether he will also star in the film as well.

“The Tender Bar” tells the story of Moehringer’s upbringing in Long Island, searching for father figures among the regulars at his uncle’s bar. Clooney will produce alongside Grant Heslov and Ted Hope, with William Monahan writing the script.

“The Tender Bar” will be Clooney’s followup to “The Midnight Sky,” a sci-fi film he starred in, directed and produced and which is coming to Netflix on December 23. His other director projects include an adaptation of John Grisham’s “Calico Joe,” with Bob Dylan as producer. Affleck, who recently received critical acclaim for his performance as an alcoholic construction worker turned high school basketball coach in “The Way Back,” is set to appear in Ridley Scott’s upcoming period drama “The Last Duel” and direct “The Big Goodbye,” a biopic about the making of Roman Polanski’s “Chinatown.”