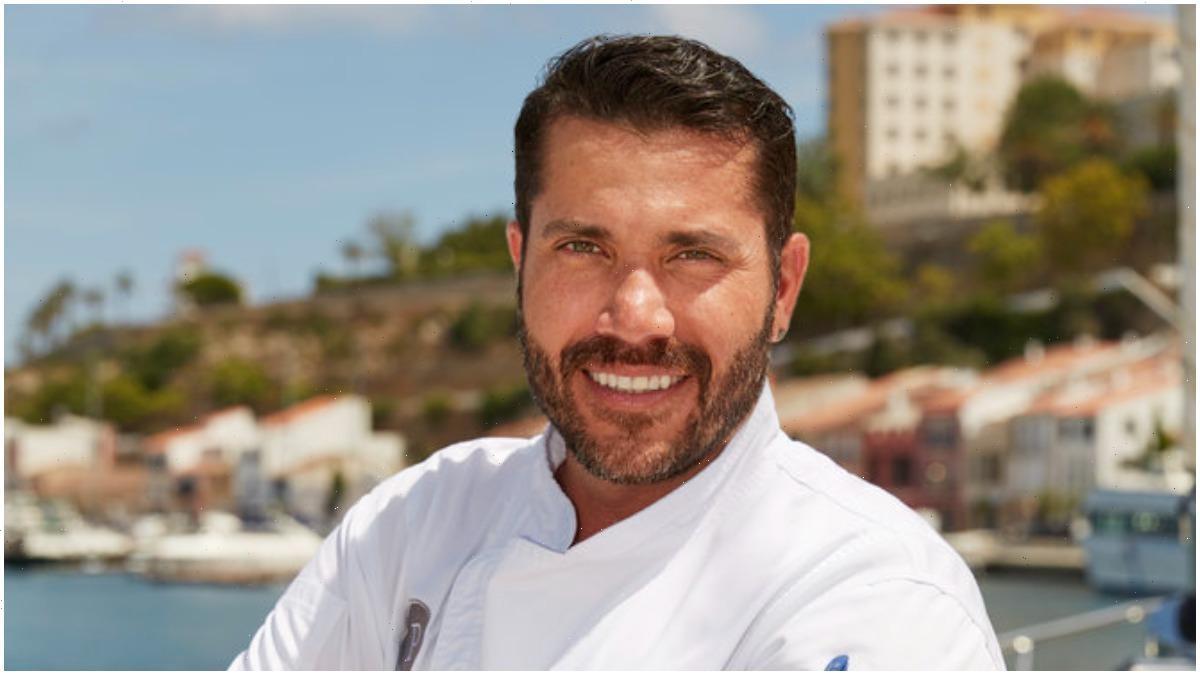 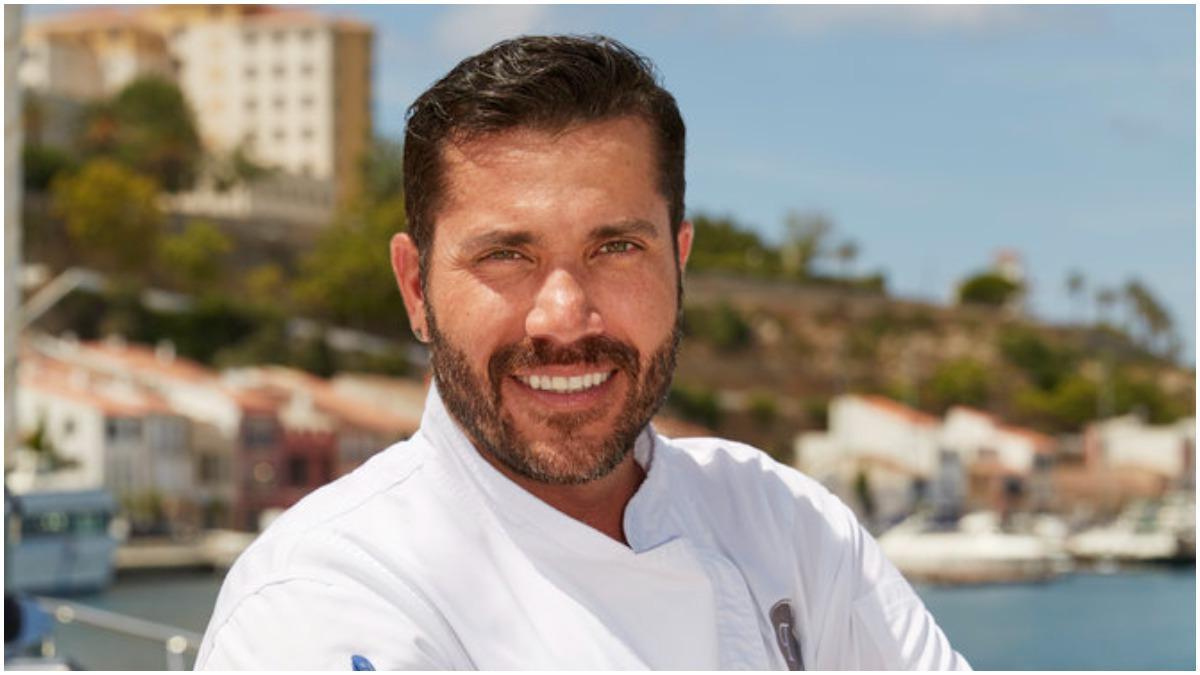 According to Chef Marcos’ Bravo bio, he’s been working as a chef for a decade after attending culinary school in Venezuela. But most of his experience came on land. He relocated from his home country to Miami after school. But eventually moved to Los Angeles when he landed the job of corporate chef at Taste, one of the city’s most well-known restaurants.

That’s where he met Chef Louis Huh — an executive chef in the same corporation — and they decided to start their own business. The idea was to serve customers gourmet food at an affordable price, and that launched their food truck called ML Eats.

That business was so successful that it quickly expanded. Now, ML Eats offers restaurant consulting, catering, private chef events, and the food trucks. They also have an up-and-coming restaurant in Koreatown called Under One Roof.

On the Parsifal III in Below Deck Sailing Yacht season 3, Chef Marcos and Chef Louis are offering up a fusion of Korean, Venezuelan, American, and Italian street food with a gourmet twist.

He also gives his followers a behind-the-scenes glimpse at his kitchen. And since his casting announcement on Below Deck Sailing Yacht, Chef Marcos has included posts with some of his co-stars. As well as some of the dishes he’s served up on the Parsifal III.

But what fans won’t see on Marcos’ social media is any evidence that he’s in a relationship. So by all appearances, he is single! There are no women in his photos besides his co-stars. And all of the men appear to be co-stars, friends, or business partners.

The chefs in the Below Deck franchise have a troubled history for a variety of different reasons. Many times, the charter guests are not impressed with what’s on the menu. But so far, Chef Marcos has kept everyone satisfied.

He replaced season 2 chef Natasha De Bourg, who replaced Chef Adam Glick after season 1. During the season 3 premiere, Chef Marcos did indeed impress his first charter guests. But, he just didn’t make enough. He was later told by the chief stew that the guests were still hungry.

Chef Marcos kept his cool and served up some shrimp to hold them over until dessert. And the way that he handled the situation had fans taking notice.

He proved himself as a star yacht chef again when he had to cook for what Below Deck fans dubbed the worst guests ever after losing a piece of his scalp in an incident on the boat.