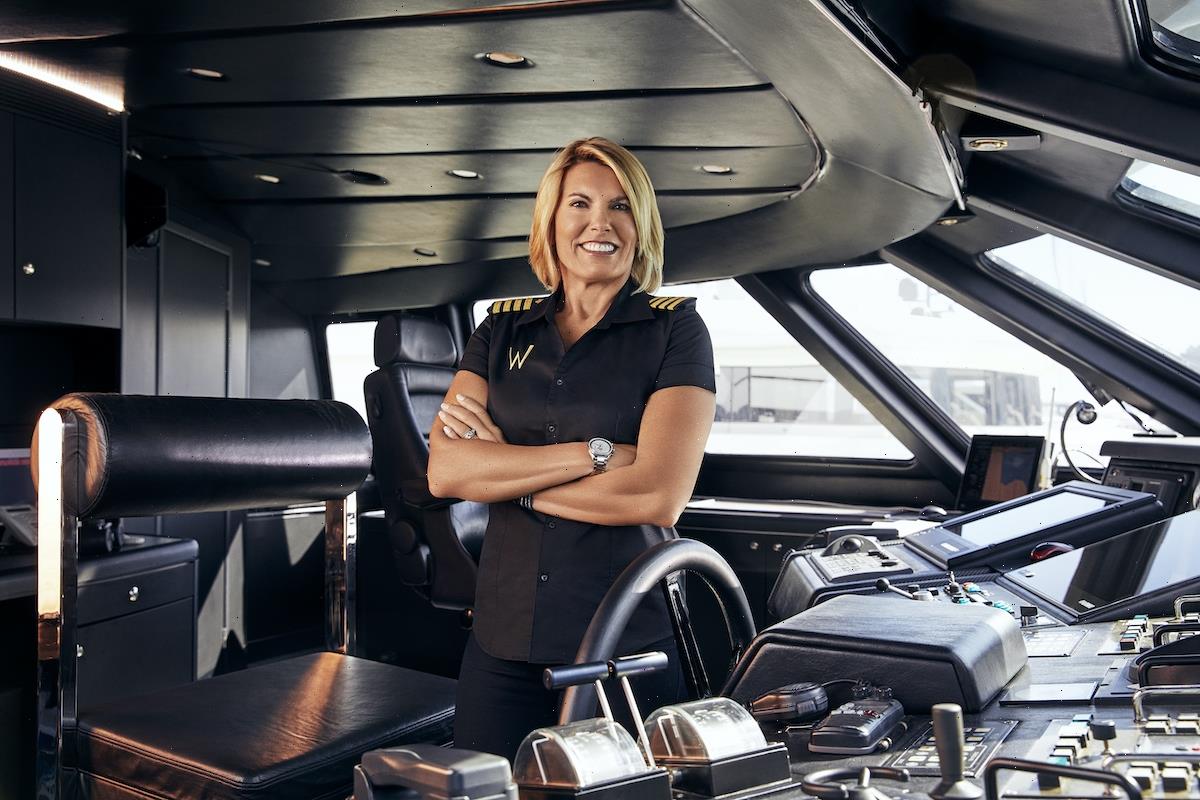 Captain Sandy Yawn shared that not every position on the Below Deck Mediterranean boat is replaced with a new crew member. She said that the yacht’s engineer remains on the boat during the filming, but typically doesn’t appear on camera. “The yacht owner’s engineer stays on board, but isn’t filmed,” she recently tweeted in response to a fan’s question. The latest season of Below Deck Sailing Yacht demonstrated why having a qualified engineer on the boat at all times is imperative to keeping the vessel, the crew, and guests safe.

While the yacht’s engineer typically remains behind the scenes, sometimes producers feature footage of the amazing work they do. Below Deck fans likely remember engineer Darrian from Below Deck Season 7. The galley kitchen fans stopped working, creating an unbearably hot environment for the crew. Darrian worked tirelessly on the fans and eventually got them working. 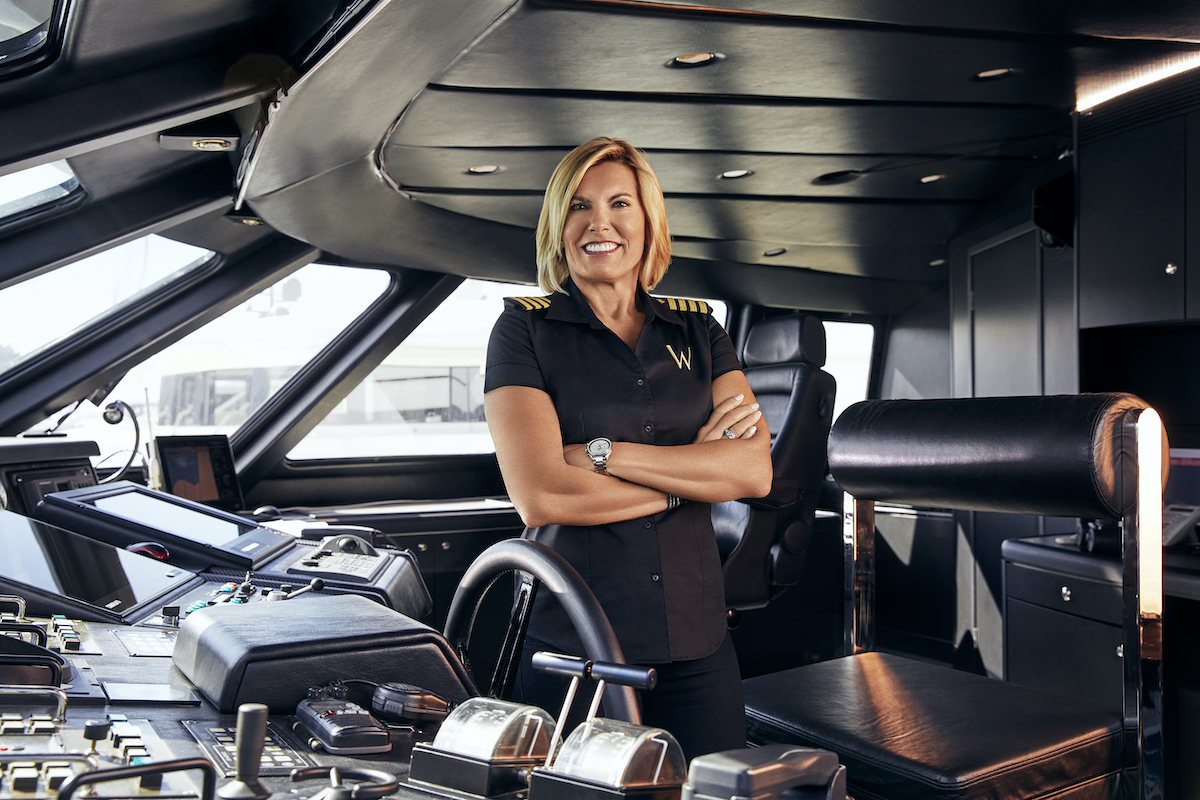 Chief stew Kate Chastain recalled a behind-the-scene moment when she found Darrian awake in the middle of the night working on the boat’s ice maker. “I woke up one night, in the middle of the night and it was 2 a.m…..’” Chastain shared on Instagram. “@darry_10 is a much better yacht engineer than I am a time/story teller. but for real M/y Valor would have completely sunk without him.”

“The ice what about the ice,” Darrian said on the video Chastain shared with the post.

‘Below Deck Sailing Yacht’ demonstrated why an engineer is so important

Parsifal III sailing yacht completely lost power during Below Deck Sailing Yacht Season 2 when chief engineer Colin Macrae was off the boat. The crew scrambled and thankfully first mate Gary King was able to turn on the generators. But he said it was a harrowing scenario not having Macrae on the boat.

“So I threw myself in the deep end, but I pretty much had to figure it out within a few minutes,” he told Showbiz Cheat Sheet about the loss of power. “Otherwise, we could have dragged more into the dock. Yeah, good thing I figured it out in the time that I did to be quite honest.”

Thankfully, King did not panic. “That’s the worst thing to do is panic,” he said. “So I thought what do we need in order to get us off the dock? So to get off that dock safely, we needed a thruster, a bow stern thruster. And for that to happen we just had to get these generators going.”

Below Deck Mediterranean Season 6 viewers have seen both first officer Marten and engineer Jake a few times, especially when they escorted chef Mathew Shea off of the boat. But otherwise, these crew members prefer to stay off-camera.