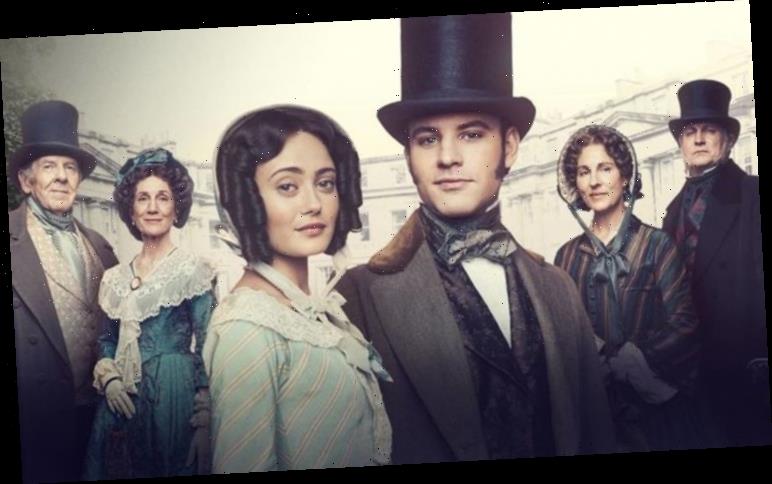 Write Julian Fellowes of Downton Abbey fame has done it again, gripping audiences with one of his latest period dramas Belgravia. Based on his novel of the same name which was released in 2016, the ITV series focused on a family secret kept under wraps for decades. However, when the time came for the truth to be revealed, it caused a stir in one of London’s finest neighbourhoods.

Belgravia followed the story of the Trenchard family in the 19th Century who had climbed up the social ranks thanks to patriarch and businessman James Trenchard (played by Philip Glenister).

However, their newfound success was at threat of being tarnished due to a secret which was about to come out.

Years ago, James and Anne Trenchard’s (Tamsen Greig) daughter Sophia (Emily Reid) believed she had been through a fake marriage with lover and aristocrat Edmund Bellasis (Jeremy Neumark Jones) when she became pregnant.

He died during the Battle of Waterloo and to ensure her family’s name wasn’t disgraced, Emily had decided to give the baby away before dying from childbirth. 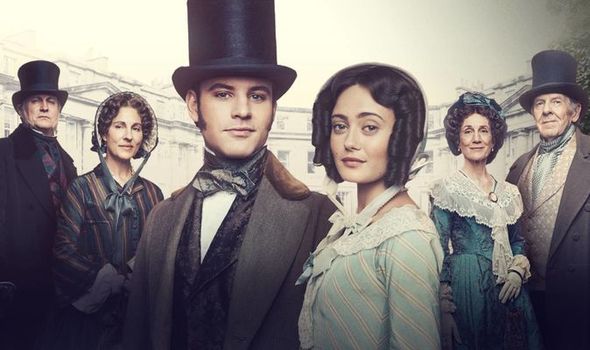 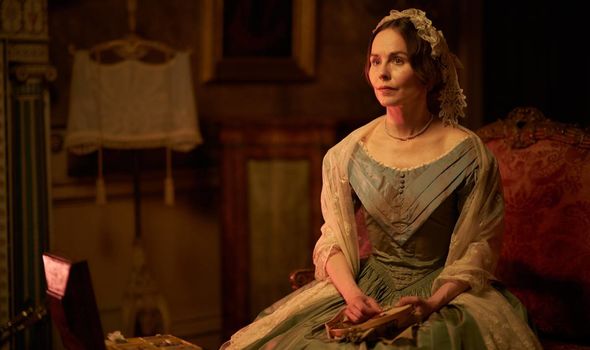 Her mother Anne followed through with her daughter’s wishes and gave her grandson away.

But now years later, she met her grandson Charles Pope (Jack Bardoe) but Anna continued to keep his identity a secret.

However, she did tell the truth to Caroline, Countess of Brockenhurst (Harriet Walter) – who was Charles’ grandmother and wanted to get to know him.

She didn’t believe her son would have tricked Sophia and so was happy to gradually let people figure out he was illegitimate, shaming the Trenchard family name.

However, by the end of the series, the family’s discovered the marriage was actually real and Charles was a legitimate heir to the Brockenhurst fortune.

This meant he could now marry his true love Lady Maria Grey (Ella Purnell) as her mother Lady Templemore (Tara Fitzgerald) now approved of the match due to his newfound wealth. 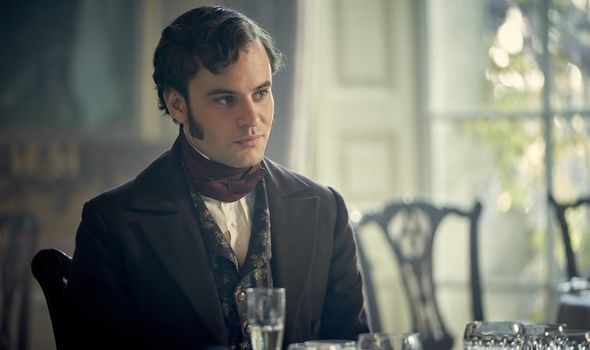 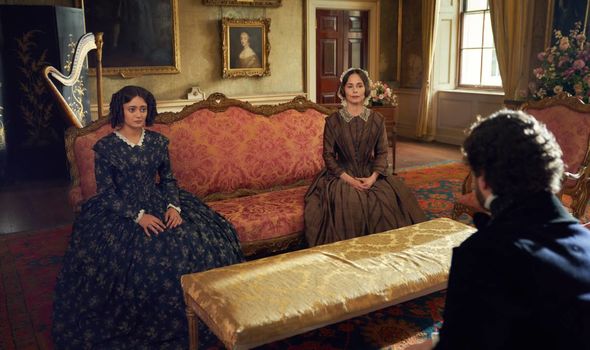 Will there be another series of Belgravia?

Following the show’s popularity, there have been talks about a second series being made.

Express.co.uk spoke to actress Tara Fitzgerald about the possibility of another season of the period drama.

Fitzgerald said: “I don’t know if there is [a second series], I don’t I don’t know anything about about it.

“I saw the actors who said, ‘Yes please and yes please!’

“I mean, certainly, everyone enjoyed it, everyone seemed to enjoy it which is great.

“And I’d be curious to know where you could take the characters as I know it’s a self-contained book.

“So he’d [Julian Fellowes] have to start from scratch about the next leg of the journey for all of the characters.”

Fellowes has also spoken out about the possibility of the series coming back.

In conversation with Hello! Magazine, Fellowes said: “For me, this is a completed story, although whenever I say this to any of the actors, they disagree with me violently, so I’m not sure we know the definitive answer to that, really.

“We’ll have to see. If anyone wants any more…”.

Then talking to The Sun, Fellowes added if there was to be a second season:

“We would need a new story with new characters.”

As well as Downton Abbey and Belgravia, Fellowes is also the mind behind Netflix series The English Game.

The period drama was released on the streaming service earlier this year, detailing the history of football and how it came to be a sport for the masses rather than just the elite.

So far, it hasn’t been announced if there will be a second series of The English Game.

He also has his hands full with the American drama The Gilded Age, which is reportedly in the works and has been described as an American Downton Abbey, so this too could have an impact on another series of Belgravia.

Belgravia is available to watch on the ITV Hub.