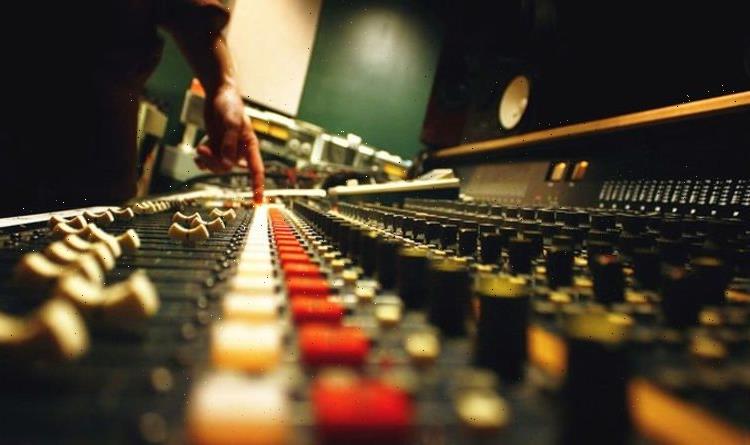 Those Who Wish Me Dead: Angelina Jolie shares behind the scenes

Foley art is the recreation of sound for film in post-production, to help enhance the audio quality of media. Often, this is when sounds cannot be recorded on set properly, so everything from props and real-life effects to computers are used to recreate the sound after the director says cut. Sefi Carmel, a composer and sound designer who has been in the business for 25 years, considered how this artistic form is still working wonders today.

In an exclusive conversation with Express.co.uk, Sefi spoke of some of his great triumphs with foley art, as well as some of the moments where he has had to think on his feet to work out how to optimise the soundscape of a film.

One such example came when he was creating the sound on a documentary, and it turned out his director knew too much to accept Sefi’s technical wizardry.

He said: “I was working once on a documentary where there was a shot of someone slaloming on a mountainside, and we couldn’t really find something [a sound for it].

“We were looking for kind of washy sounds and they were not distinct enough for what the director wanted. 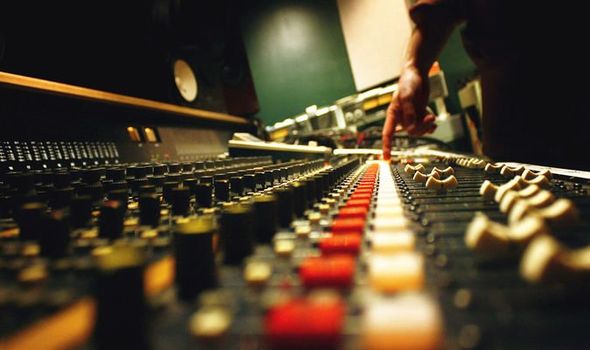 “We tried various stuff, and then the director went for lunch and he came back and I’d found something and I put it onto the movie, and he said, ‘This is amazing. What is this? It works so well with the slaloming.’

The director, needless to say, continued to push, and eventually, Sefi admitted to the incredible sound he chose to replicate skiing down a mountain. 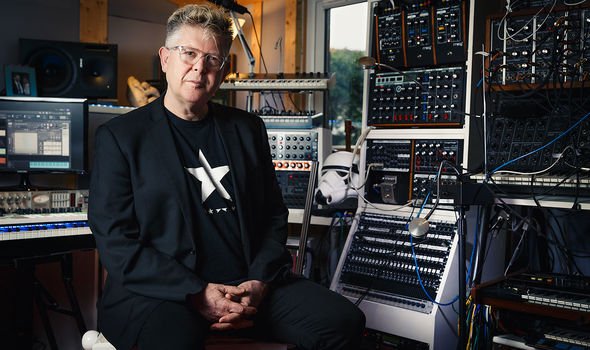 “And then, of course, he [the director] said, ‘Now I can just hear those, take it away. We have to lose that.’”

For Sefi, though computers are often used to aid sound designers, sometimes turning to the old-fashioned way of doing things is actually the best method to make sound great.

He continued: “Technology is a great part of sound design today, however, we still you know, that if you’re, for instance, recording the sound of somebody assembling a saxophone; before a gig, taking it out of the case, and putting it together and clicking, it has a certain sound because it’s tubes that are a certain size.

“The best way of getting that sound would be to get a saxophone and to record it, you know, old school foley, and just do that. 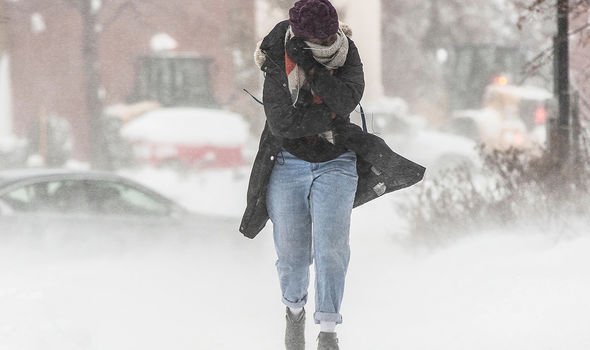 “Obviously, there’s stuff that you can’t capture in the studio.”

Sefi even recently invested in some unsharpened blades which he and his team recorded and used to create a library of medieval sword sounds, which could be used to bring films to life.

Another example of his work was when his team created footprints in the ice, in a far more conventional way than many might think.

He added: “Something else that we were working on, we brought in huge blocks of ice because there was an ice queen and she was freezing stuff. 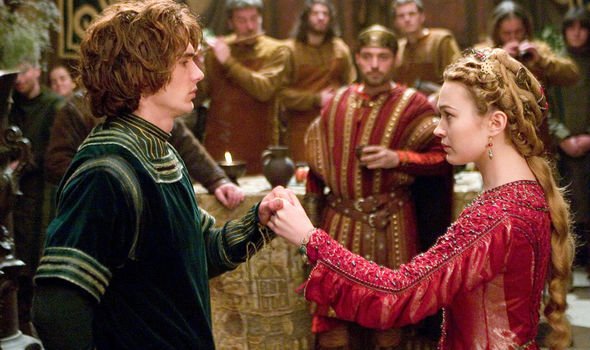 “And we needed a lot of people walking on ice, so we recorded footsteps barefoot on ice because the trolls were barefoot, and then stilettos on ice and recorded them…

“We didn’t do that for every scene, we built a bank of footstep sounds walking on ice until we felt that we had enough. ..

“Today I think it’s a combination of the old school crafting of sounds and then fitting them and putting them to picture with the technology.”

For Sefi, one of his greatest triumphs came when he worked on Ridley Scott’s Tristan and Isolde, which included foley art, and took a long while to come to the final edit.

He added: “One of the really kind of big euphoric moments and relief was when we were working on doing all foley for Tristan and Isolde – Ridley Scott produced and Kevin Reynolds directed.

“And the big euphoria was when that film actually was announced as ‘Okay, that’s a wrap, that’s finished.’”