THE lead in the Beauty and the Beast musical has been axed from the show after making “inappropriate comments” to a female crew member.

Actor Emmanuel Kojo, who had previously been suspended from the Disney production, has now been permanently removed from the company after an internal investigation. 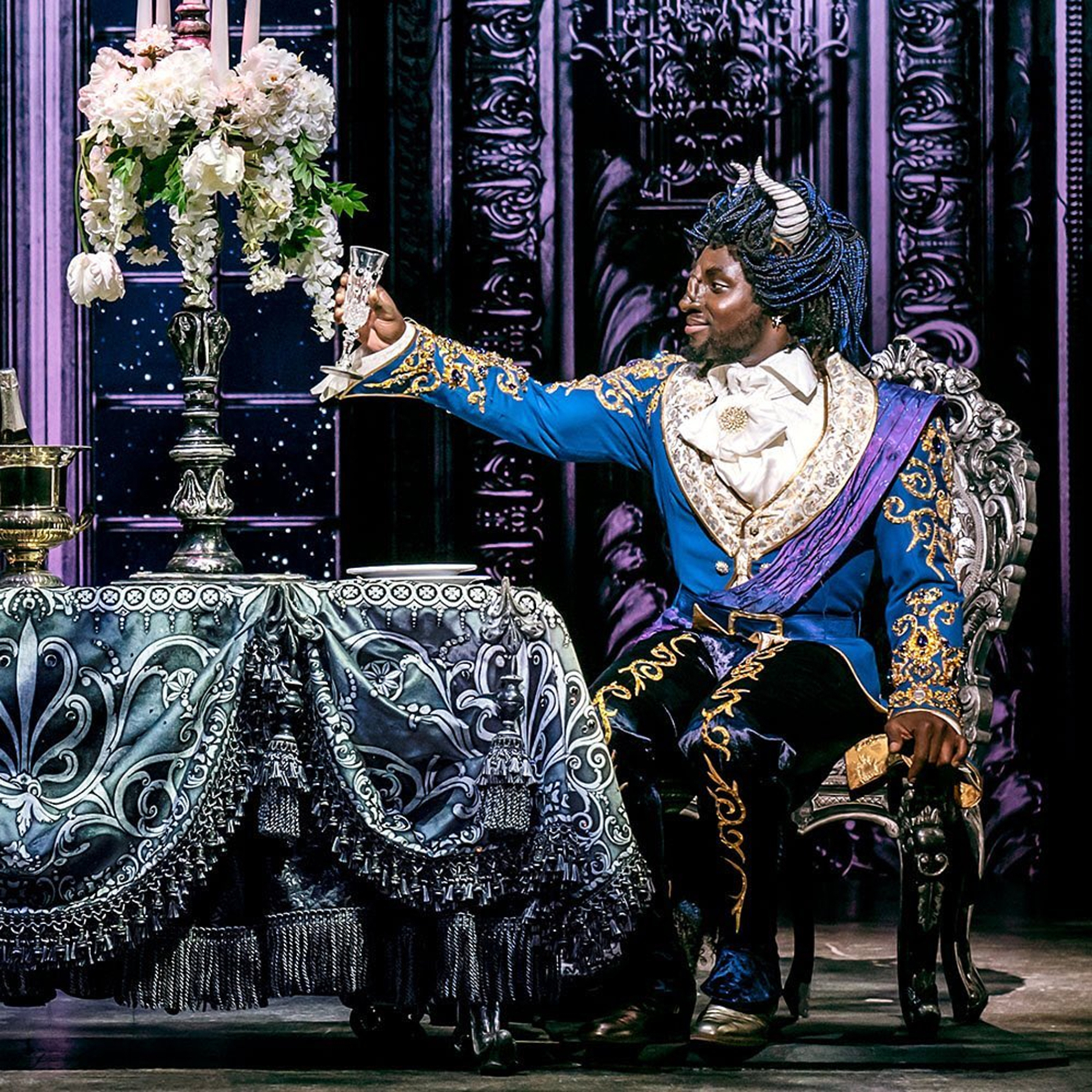 Disney are seeking to distance themselves from Kojo, 30 – who has also been dropped by his agent since the allegations came to light.

The company, who confirmed to The Sun that Kojo is no longer with the show, has also removed any mention of the actor from their official site and social media.

He had been temporarily suspended from his role after a dozen cast members and creatives threatened to quit in October unless bosses investigated the allegations.

A source told The Sun last month: “Women think his behaviour is unacceptable.

“It has been claimed he was on the side of the stage and made a comment to a female member of the crew about the way she was looking at him.

"She was very uncomfortable and the comment was overheard.”

The cast and crew were said to be “relieved” at the recent news that he had been officially removed from the show.

Understudy Alyn Hawke will fill in for Kojo for the remainder of the show’s Edinburgh run.

When asked on Instagram how he felt becoming the main Beast after Kojo’s suspension, Hawke wrote: “It’s been a strange few weeks. But I’m very thankful to have fallen into this amazing opportunity! Making the most of every day.”

Kojo has been nominated for Olivier Awards for performances in Showboat and Oklahoma!.

Beauty And The Beast The Musical, with Courtney Stapleton as Belle, is based on Disney’s 1991 film and has music by Alan Menken and Tim Rice.

He had been the first black actor to play the role of the Beast in the UK.

The production is currently in Edinburgh until November 27 before it tours to Cardiff, Sunderland, Birmingham, Manchester and Dublin.

The huge show was hit by controversy earlier this year when director Rob Roth quit after he belittled an actress in an email.

Kojo did not respond to The Sun’s request for comment. United Agents confirmed they no longer represented the actor. 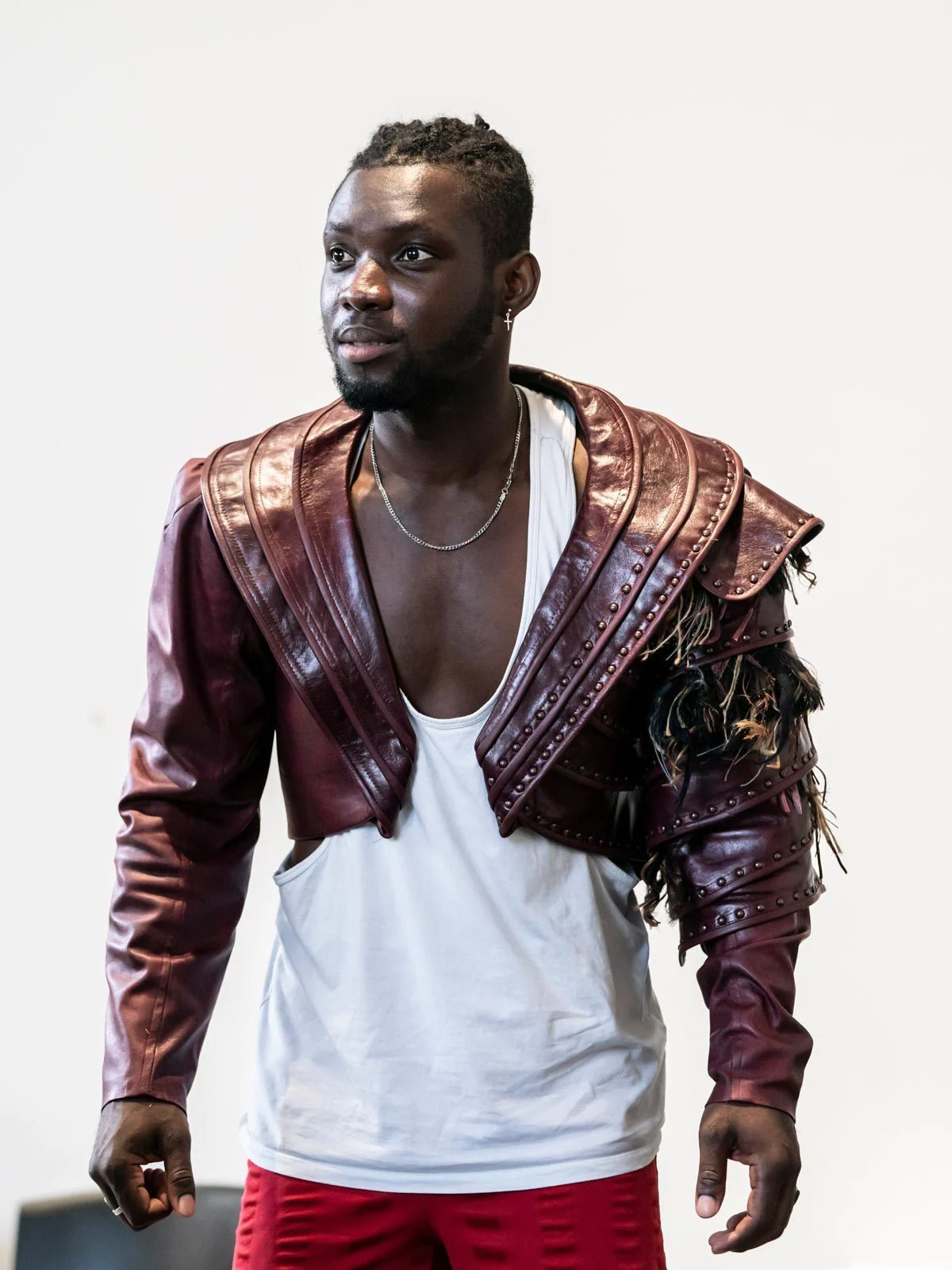