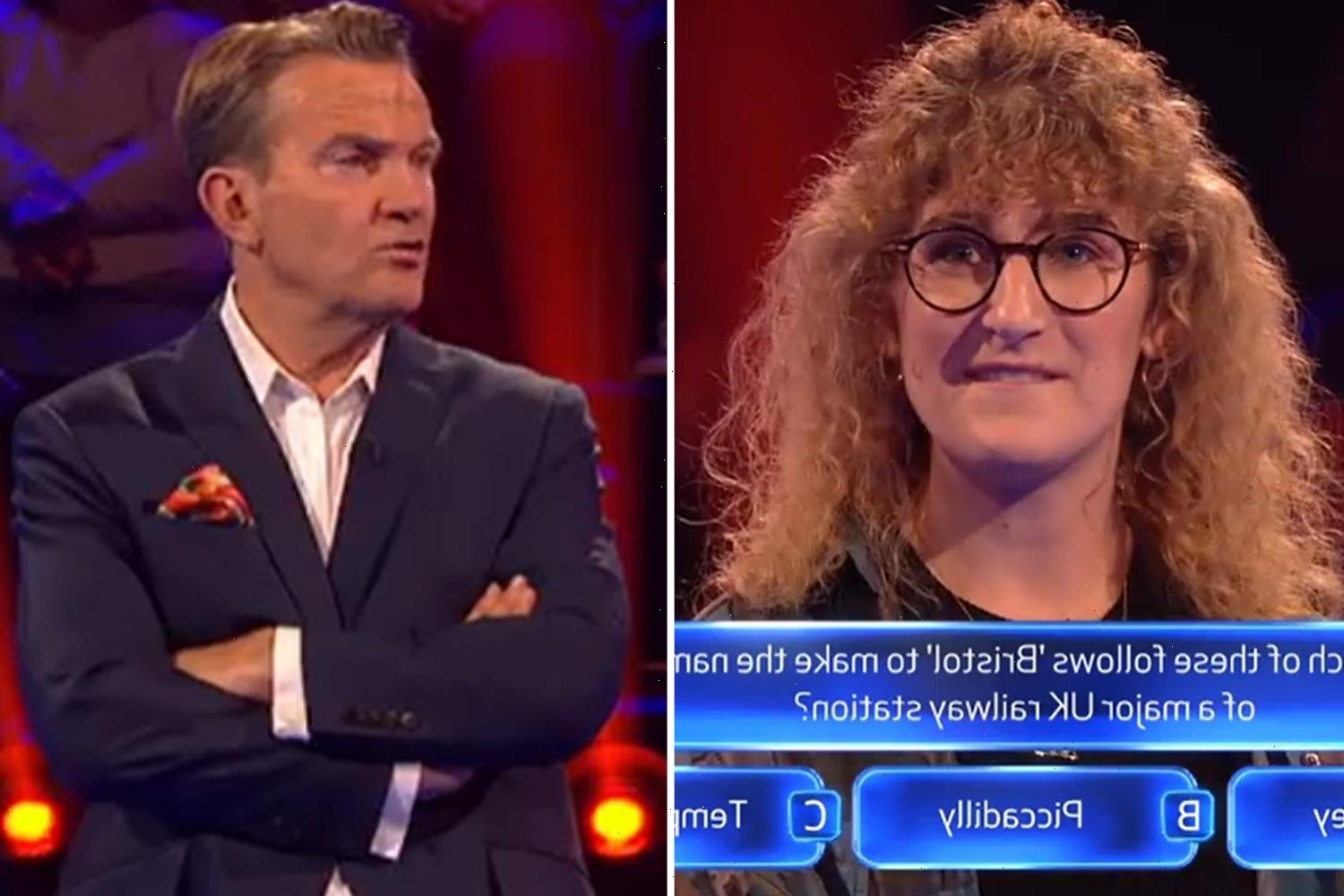 BEAT The Chasers fans suffered second-hand embarrassment this evening after host Bradley Walsh had a cringe-worthy exchange with a contestant.

Psychology academic Sam from Preston left the presenter baffled with the assumption that they knew each other far better than they did, despite only just meeting. 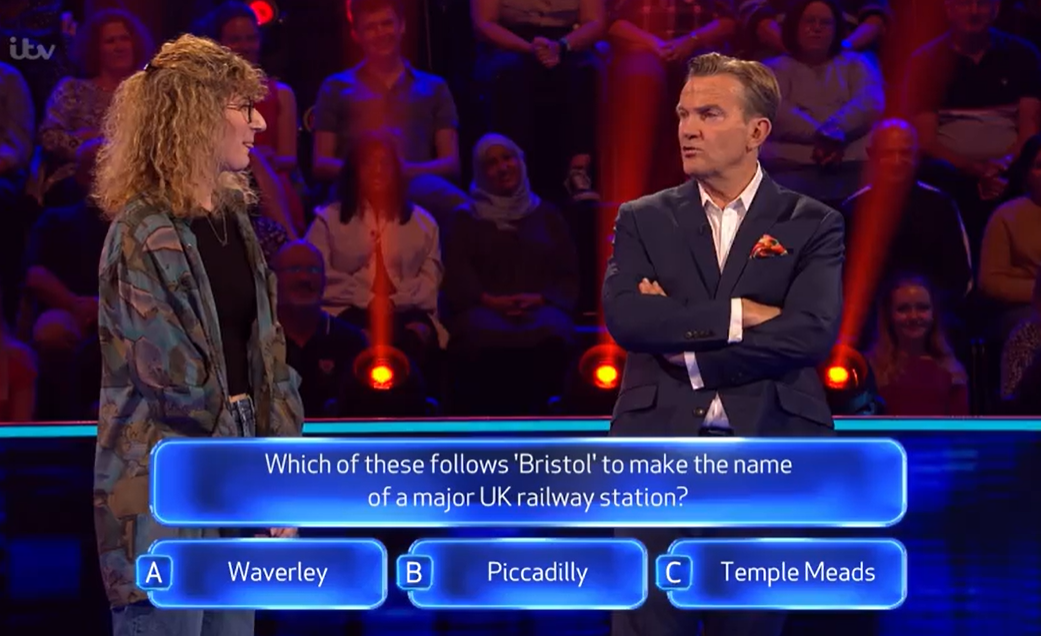 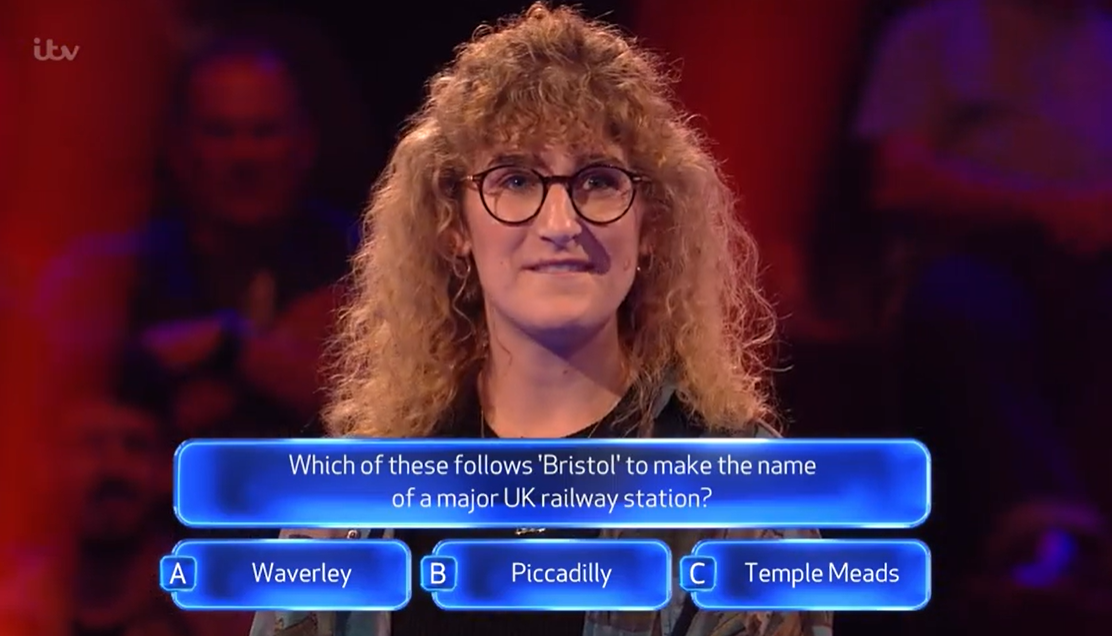 The hopeful took on Anne Hegerty, Paul Sinha, and Darragh Ennis as she battled to take home £10,000 but struggled with one of the questions during her cash-builder.

Bradley asked: "Which of these follows Bristol to make the name of a major UK railway station?"

The TV favourite was bewildered, crossing his arms and awkwardly replying: "Why would I guess railways are not your thing??"

He went on: "I mean, forensically you like you travel on a train, but I've got to be honest with you, how I would know that railways aren't your thing?"

Sam looked uncomfortable as the moment lingered until Bradley broke the ice with a Doctor Who joke, quipping: "Space travel's not mine but I've been in a Tardis!"

Viewers at home were left cringing by the exchange, with one simply tweeting: "Well that was awkward…"

Unfortunately for Sam, she got the railway question wrong – and ended up leaving the show empty-handed when the three Chasers managed to beat her.