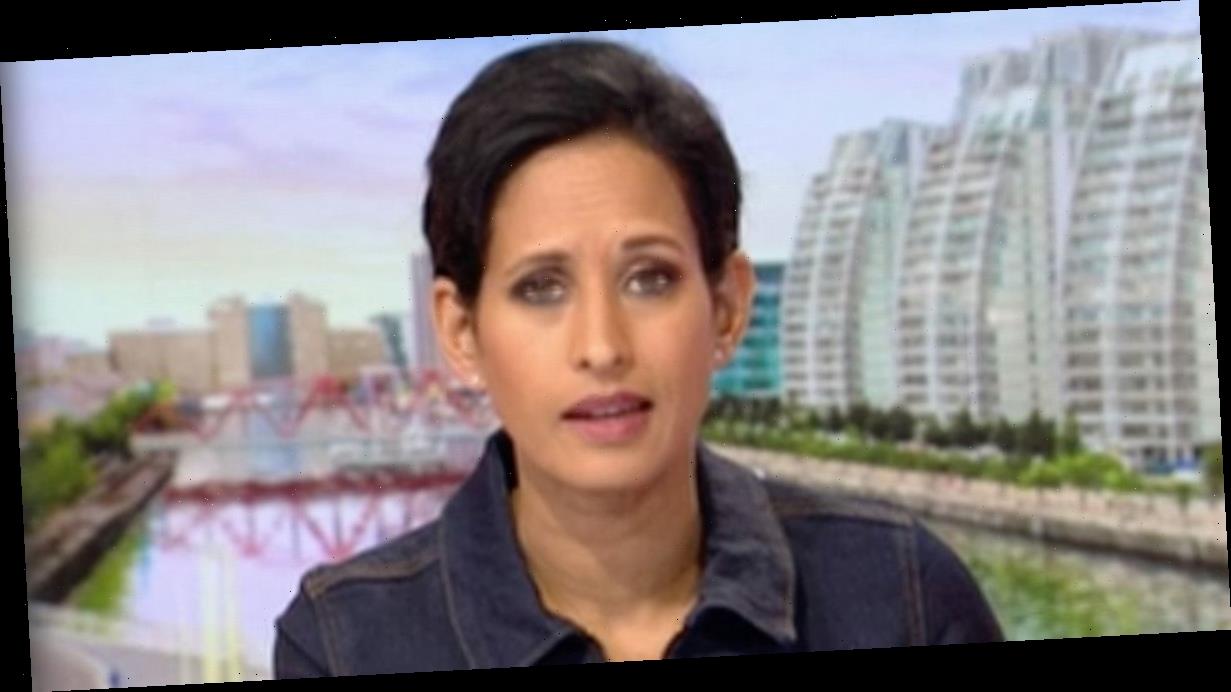 BBC Breakfast viewers threatened to "switch off" after presenter Naga Munchetty repeatedly talked over and interrupted Apprenticeships and Skills Minister Gillian Keegan during an interview on the show today.

The BBC host covered a range of topics with the Minister, who was speaking via video link from home, including the NSPCC’s new helpline to support school pupils and Shadow Justice Secretary David Lammy’s comments about the racism he believed was highlighted in the government’s recent report and argued it was "gaslighting" to ask if privilege or racism exist in Britain today.

During the serious conversations Naga repeatedly cut off her guest to ask probing questions and at one point things got quite heated between the two.

Speaking about David’s response, Gillian began: "In terms of David Lammy, he did his report. 33 recommendations, which we are implementing we’re getting through them gradually.

"I think it’s really important not to pit groups against groups. I looked at the report."

Confused at Gillian’s response and mistakenly believing she was criticising her introduction, Naga cut in: "I’m sorry I don’t think I was pitting groups against groups I was saying…"

Trying again, Naga pressed: "His quote was that people in ethnic minorities feel gaslighted, in light of this report. What do you think needs to be done to stop that?"

"People in ethnic minorities also actually came out with this report so clearly there isn’t a single view," Gillian shot back.

"I think one of the most interesting and important things of the report was to break down this overall BAME label," the Minister continued. "So we can actually get to the individual differences and disparities and inequalities that different people face so we can solve them."

At other moments, the studio presenter passionately put forward her own views about the NSPCC’s decision to set up a helpline for school pupils in response to the thousands of sexual harassment and abuse allegations that have been made.

Viewers flocked to Twitter having found it difficult to watch the presenter regularly interrupt the guest.

"How rude is Naga Munchetty to keep butting. Time to switch over!! #bbcbreakfast," one person raged.

Another complained: "FFS Naga, stop talking over her! #bbcbreakfast," while a third declared: "Munchetty unwatchable – Sky for me. #bbcbreakfast."

"Why does Naga insist on interrupting ppl. I used to enjoy #BBCBreakfast now it’s a pain in the backside especially Wednesday onwards," a fourth shared.

One person missed Dan Walker on the sofa and commented: "Here we go again We have had a lovely week with @mrdanwalker et al. Now @naga is back and interrupting and being rude again…for no reason it appears. #BBCBreakfast."

Others thought Gillian’s responses weren’t good enough and praised the presenter for pressing for more concise and clear answers, as one viewer said: "No wonder Naga feels the need to interrupt- Keegan is f*****g hapless. #BBCBreakfast," one viewer said.