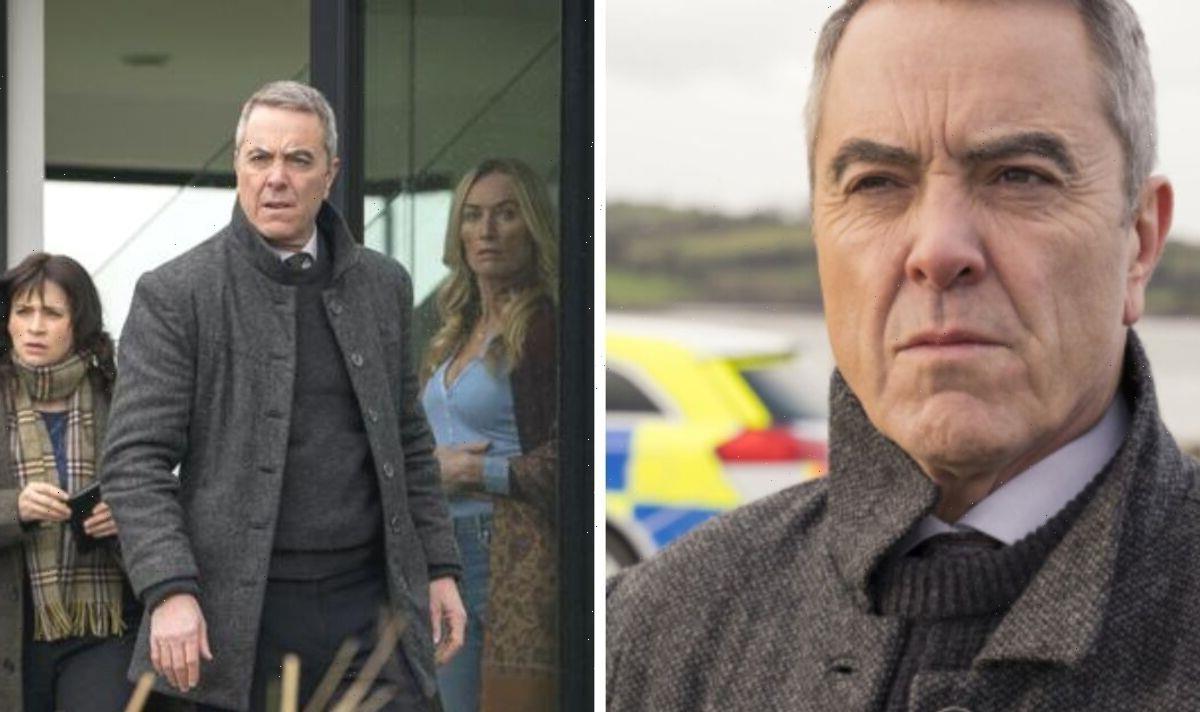 James Nesbitt returned to screens for the second series of thrilling procedural Bloodlands on Sunday. However, BBC viewers shared their disappointment on social media as many were left confused by the storyline.

After the first season of Bloodlands came to an end in March 2021, many fans were eagerly awaiting the show’s comeback.

With James starring as DCI Tom Brannick, he returned with DS Niamh McGovern (played by Charlene McKenna) and the rest of the team to crack down on crime in Northern Ireland.

While the gritty crime drama received rave reviews after season one, the premiere seemed to be a miss with viewers who lost track of the storyline. 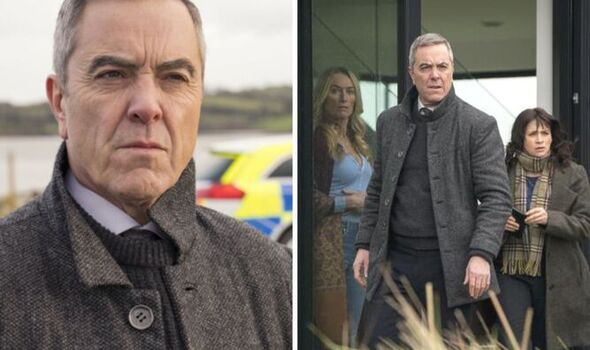 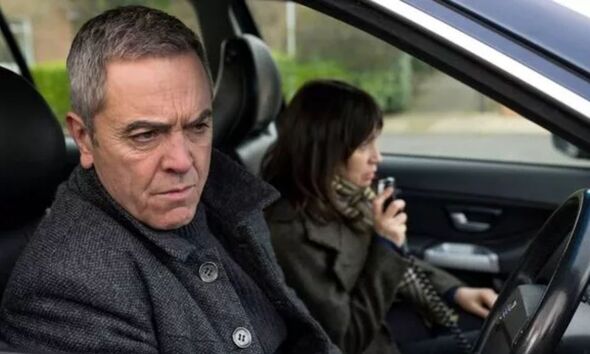 An underwhelmed @see75 asked other viewers: “Anyone else disappointed with #bloodlands?”

A confused @Nimmette added: “When you come back for season 2 and have not one single clue is going on.”

@vickster51 criticised: “Not having a series 1 recap is really stupid. I’m already lost.”

A fourth viewer @nialloloughlin tweeted: “First time in long time, myself and the missus turned to each other and said jaysus this is s***e! Terrible acting and script.” (sic) 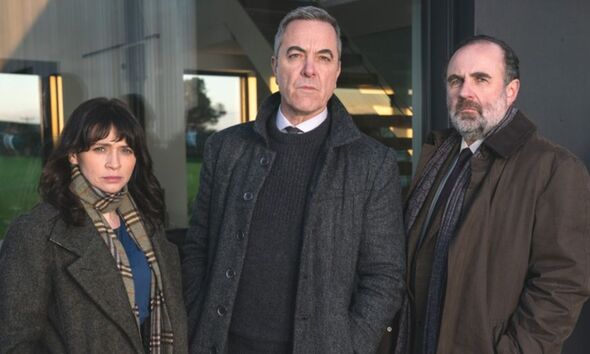 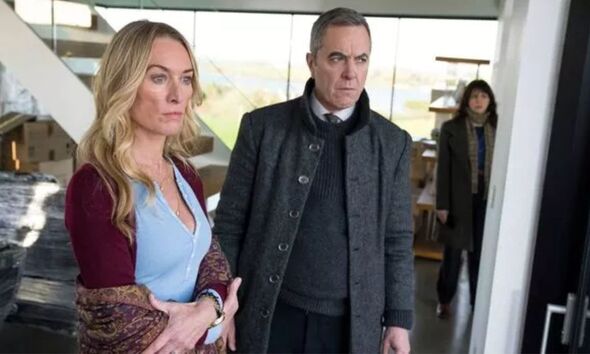 Despite the negative feedback, Bloodlands was also praised by others who enjoyed the first episode and defended the drama.

A pleased @gowenmedia added: “Great first episode of the new series of Bloodlands tonight on [BBC One].”

Thankfully for fans, season two will contain more episodes than its predecessor with six in total rather than four.

The premiere picked up from the jaw-dropping twist from the first series which saw Tom exposed as Goliath.

It was revealed he had been blackmailed by David Cory (Ian McElhinney) into murdering two victims.

Tom followed the instruction because David had kidnapped his wife Emma Brannick, however when she was returned, she no longer wanted to be with the officer.

As a result, a frustrated Tom shot and killed David and proceeded to tell Emma to disappear for good.

Things got even more complicated for the cop when someone from his past threatened to expose his secret identity.

Series two opened up with flashbacks to 1998 with Tom in a balaclava as he watched a gun-running operation from a distance.

However, in the present day, he and Niamh were called to investigate the murder of accountant Colin Foyle, who he recognised straight away as someone from his past.