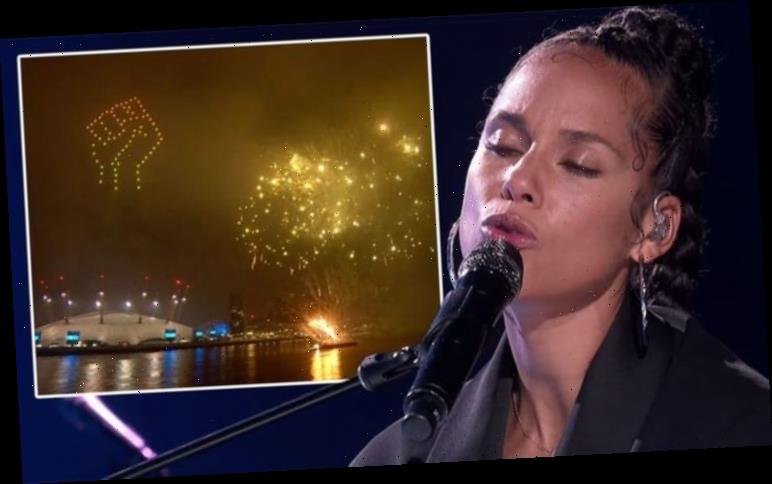 This year’s New Year’s celebrations were like none other before as millions were told to stay home and avoid large gatherings by Boris Johnson in a bid to prevent the spread of coronavirus. While this meant many people had to celebrate bringing in 2021 from within their own homes, the BBC still aired its annual New Year’s Eve countdown, complete with a fireworks display and a performance from singer Alicia Keys.

However, despite the fact millions were forced to the confines of their own houses, the BBC suffered dwindling ratings for its New Year’s celebrations compared to 2019.

In figures obtained by The Sun Online, this year’s countdown managed to bring in 10.8 million viewers.

However, this was hundreds of thousands fewer than the number who tuned in to watch 2019’s celebrations which raked in 11.2 million.

2019 and 2020 saw the BBC’s New Year’s celebrations continue to follow the trend of dwindling ratings as 2018 had peaked at 13.3 million people. 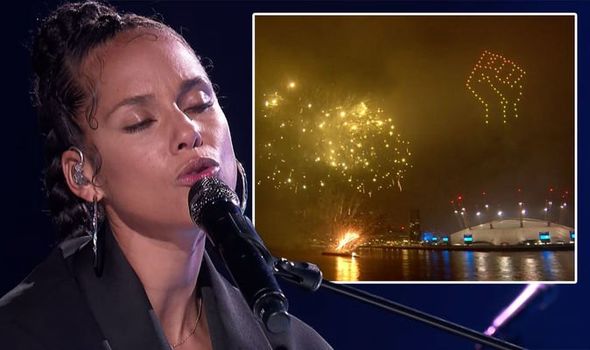 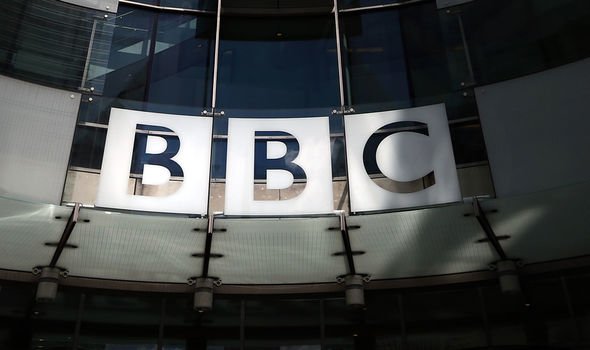 The publication also reports how millions turned off within minutes of Alicia Keys’ performance which aired during the evening.

In fact, a reported 3.8 million turned off after she kicked off her concert live from LA.

Express.co.uk has contacted the BBC regarding the ratings who declined to comment.

For those who did stay tuned in to the BBC for its London-based fireworks display and lights show, it’s fair to say many were left divided.

In a nod to the year gone by and the major events which unfolded, the fireworks and lights show incorporated tributes to Sir Captain Tom Moore and the NHS as well as the Black Lives Matter movement.

A number of drones aligned in the night sky to form a depiction of charity fundraising hero Sir Captain Tom.

A clenched fist signifying the BLM movement was also projected while a series of lights in the shape of a love heart lit up the NHS logo.

Venting their fury and accusing the BBC and organisers of making the display “political” and “virtue signalling”, several viewers made their thoughts known on social media.

“You couldn’t just have a nice fireworks display, it had to be political, virtue signalling, woke, Neo Marxist nonsense,” one furious viewer said on Twitter.

“Putting that aside for £1.5 million of tax payers money @SadiqKhan @BorisJohnson I think we were robbed, it really was lacklustre.”

While a third added to the debate: “Well the BBC and City of London clearly pushed a f**k ton of left-wing political activism in their new year’s celebration firework display.”

They added: “They really rammed their virtue signalling activist propaganda down our throat.”

Other social media users were left furious when London Mayor Sadiq Khan addressed the backlash directly via his own Twitter page.

“Anyone else think it was pretty good?” Mr Khan asked his 1.1 million followers after retweeting a screenshot of an article blasting the display.

Needless to say, thousands quickly flooded the Mayor’s replies section with their thoughts.