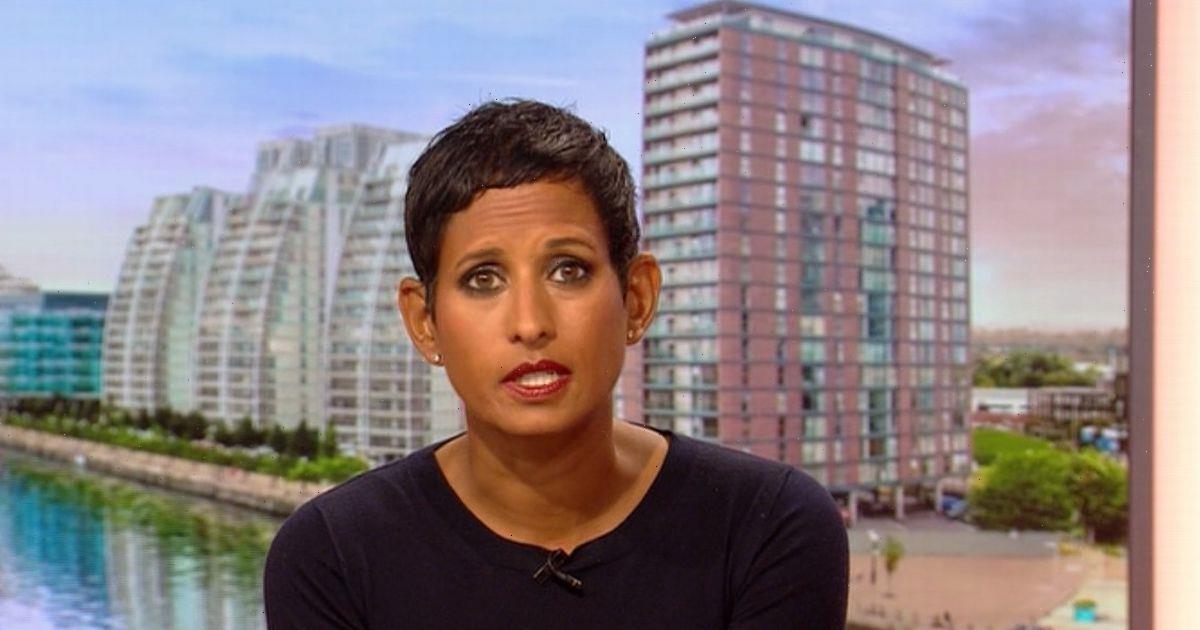 BBC Breakfast host Naga Munchetty has admitted she assumes "people don't like me" after fans have branded her “rude.”

Speaking to The Guardian, the 47-year-old spoke out over a reception to her hosting, revealing that her husband James Haggar had told her: "You need to have a thicker skin.

"People either love you or hate you, but you need to not take it personally.”

The star added that she assumes "that people don’t like me."

"Yeah, probably. I think I grow on people. I don’t think I make a great first impression."

"I’m comfortable with that. I think people see a loud person who’s opinionated and not afraid to say what she thinks.” Last week, Naga outraged some viewers after she "rolled her eyes" at a guest, leading many to brand her "rude and unprofessional".

She was also slammed for a blunder regarding King Charles III following the death of The Queen.

In a previous interview, Naga admitted she was fully aware of how polarising she can be, and she was fine with it.

However, some BBC Breakfast viewers would disagree after some of her recent appearances. Naga was recently hosting a special edition of the popular morning programme with Charlie Stayt in the lead up to the King's Proclamation when she was slammed by viewers when she mistakenly referred to the monarch as Prince Charles III.

And last Thursday, before there was any sign of The Queen's poor health, Naga interviewed Dave Ward, the General Secretary of the Communication Workers Union about the Royal Mail strikes.

After starting out calmly discussing how negotiations were going, Naga seemed to get frustrated with the union boss as he repeated something he had already said. David, who had also been talking, stopped as he realised Naga was speaking – prompting her to close her eyes and press her fingertips together before taking a breath and telling him: "Go on then.

"Make the point if it's a new point. Make your point please."

Taking to Twitter, one viewer wrote: "@TVNaga01 Wow, you are so rude on TV. The way you rolled your eyes at Dave Ward was very unprofessional."

Another added: "Very unprofessional from @TVNaga01 on
@BBCBreakfast this morning telling @CWUnews @DaveWardGS
'I don't have time for this' when he was trying to finish a question he'd been asked!"