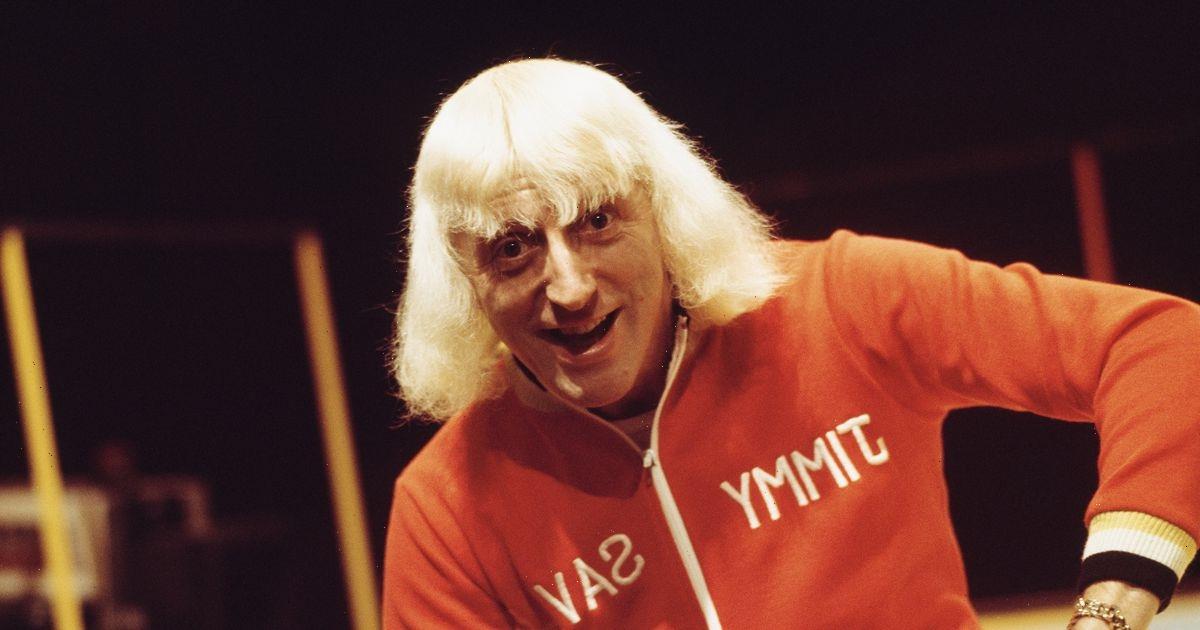 Actors working on a new drama about Jimmy Savile have been warned it will be sickening.

BBC series The Reckoning will chart the TV star’s reign of terror as one of the most prolific paedophiles in history.

Its production company was last night looking for someone to play a cameraman and in an advert they warned the material covered will be “sensitive”.

It says: “This is a programme being made by ITV Studios for the BBC which will explore the devastating impact of Jimmy Savile’s crimes and how he was able to use his position to commit them.

“The series will explore highly sensitive subject matters. The main ones are child/young adult sexual abuse and abuse of power.”

It later adds: “We appreciate the sensitive nature of the programme, and we would rather that individuals are provided with information at an early stage to make an informed choice regarding their involvement.”

The Reckoning will star Steve Coogan, 56, as evil Savile.

He seriously considered the backlash before accepting the role.

Steve said: “To play Jimmy Savile was not a decision I took lightly. Neil McKay has written an intelligent script tackling sensitively an horrific story which – however harrowing – needs to be told.”

Savile died in 2011 aged 84 and many critics think it is too soon to make a show about the paedophile.

Following the death of the once loved TV presenter, a long list of vile crimes were uncovered.

He is now believed to have sexually abused as many as 500 young people including children as young as aged eight.

BBC head of drama Piers Wenger said the series would be “sensitive” to his victims and their families and said they had also worked with them too on the story.

He said: “It is a decade since Jimmy Savile died and it will be a decade next year since his behaviour first came into the public eye.

“Our primary intention with the drama is to give a voice to the victims and to tell their stories sensitively and with the utmost respect.

“The drama was written after extensive research was conducted and many of the survivors of Savile are involved in the making of the drama.”

Filming has started on location in Manchester.

Stay up to date with the latest updates on all the things TV and follow your favourite celebrities by signing up for our newsletter by clicking here.