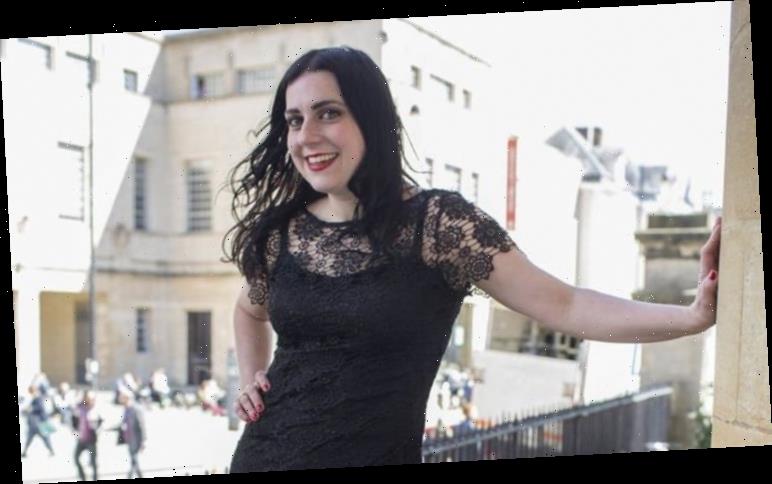 The blockbuster reworking of the historic Sutton Hoo archaeological find, which unearthed some of the greatest treasures ever found in the UK, has fans swooning over the story’s heroine Edith Pretty, played by Carey Mulligan. But one of the nation’s modern archeological heroes, Dr Janina Ramirez, is set to unveil findings that could not only put her name in lights but change our understanding of key periods in history. The 40-year-old has spent the past year touring the world to explore some of the most significant excavation sites on the planet.

And in a widely anticipated BBC series, she will reveal that women may have played a far more powerful role in society than previously thought. “Answers lie hidden in the ground,” she said.

“We are set to reveal that in key periods women held the balance of power. This goes against what records have led us to believe but our understanding of women’s rights is only a few centuries old and has been written for us.

“Women could only be prostitutes or virgins, their names were rubbed out of history books. Archaeology now reveals the truth.”

The findings include an ancient Norwegian burial ship, similar to the one excavated at Sutton Hoo, which was not the tomb of a male warrior king, but the tomb of two powerful women.

And at the world’s oldest city, Çatalhöyük, in Turkey, where mankind made the first leap from the stone age to a form of urban living, it is revealed that women and men held equal power. 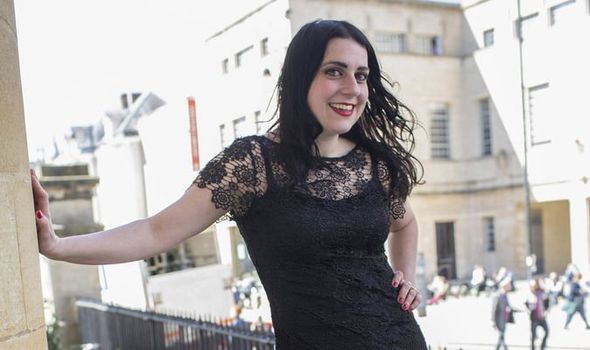 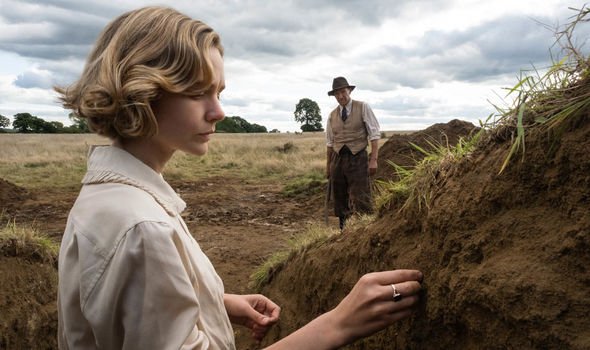 Dr Ramirez said:”There are lots of surprises in store. We reveal the Minoans had a society which celebrated women and saw them engaged in all aspects of life.

“The Viking world, once thought to be full of bearded, strong men, is shown to pay ultimate respect to women.

“And Neolithic Turkey reveals a culture of equality in terms of work, ritual and resources.”

As a cultural historian, broadcaster and author based at the University of Oxford – and the nation’s leading interpreter of historic symbols – Dr Ramirez could inspire a new generation of young women to explore the field.

She said: “Archaeology is very inclusive. I’ve seen people of every background, race and gender excelling. Traditionally, it was a world where white colonialist men would buy up people and sites. Now, it is a world open for everyone. Buy a metal detector and have a go, what have you got to lose?”