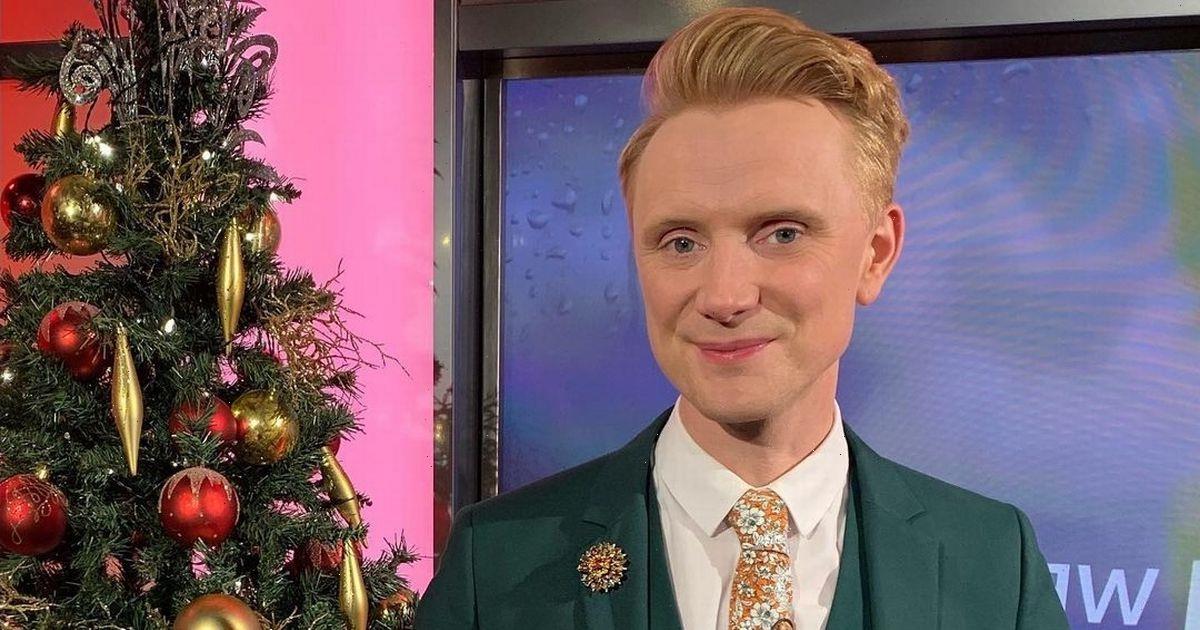 The meteorologist, who shot to fame during the 2021 Drumathon for Children In Need, is moving onto bigger and better things as he captures the hearts of fans nationwide.

Better known as the Drumming Weatherman, Owain has landed himself his very own chat show.

Announcing the news on Instagram alongside a beaming promo snap, Owain explained: "The talking shop is OPEN!

"So excited to be hosting my own chat show on @s4c for the next few weeks! Tune in tomorrow (Friday) at 2100 on S4C or @bbciplayer for Siop Siarad Owain (Owain’s Talking Shop). He then translated the news into Welsh.

Welsh language channel S4C was the first channel ever to be aimed specifically at a Welsh-speaking audience, and the fourth oldest terrestrial TV channel in Wales – so Owain will definitely be in good company.

And fans are already thrilled for Owain, as one commented: "Congratulations!", and another added: "AMAZING!"

"Huge congrats!" someone else chimed in, as a fourth eager social media user penned: "Love this!"

Owain has been incredibly busy this past year – and has even landed himself a presenting spot on BBC Radio 2.

He posted a candid selfie from the recording studio back in December, looking dapper as ever in an emerald green blazer and floral purple shirt.

The BBC Breakfast star wrote: "Delighted to be in command of a terrifying amount of buttons and faders once again dahlings. I’m coming to you live from the @bbcradio2 broadcasting boudoir from midnight with producer @domstirling.

"Any Christmas food traditions? Do let me know for the chance of a shout out… and catch up on @bbcsounds of course!"

But BBC fans can relax, as Owain hasn’t announced any intention of stepping back from any of his BBC roles – and appeared on the radio for some New Year’s Day fun in 2022.

The star was even recognised for his amazing achievements in 2021, as he was awarded a special gong from the Sheriff of Greater Manchester.

Taking to Instagram to announce the news, Owain explained: "So honoured to have received the High Sheriff of Greater Manchester’s Special Recognition Award for the Drumathon and LGBTQ Representation… live on air!! Just unbelievable!"