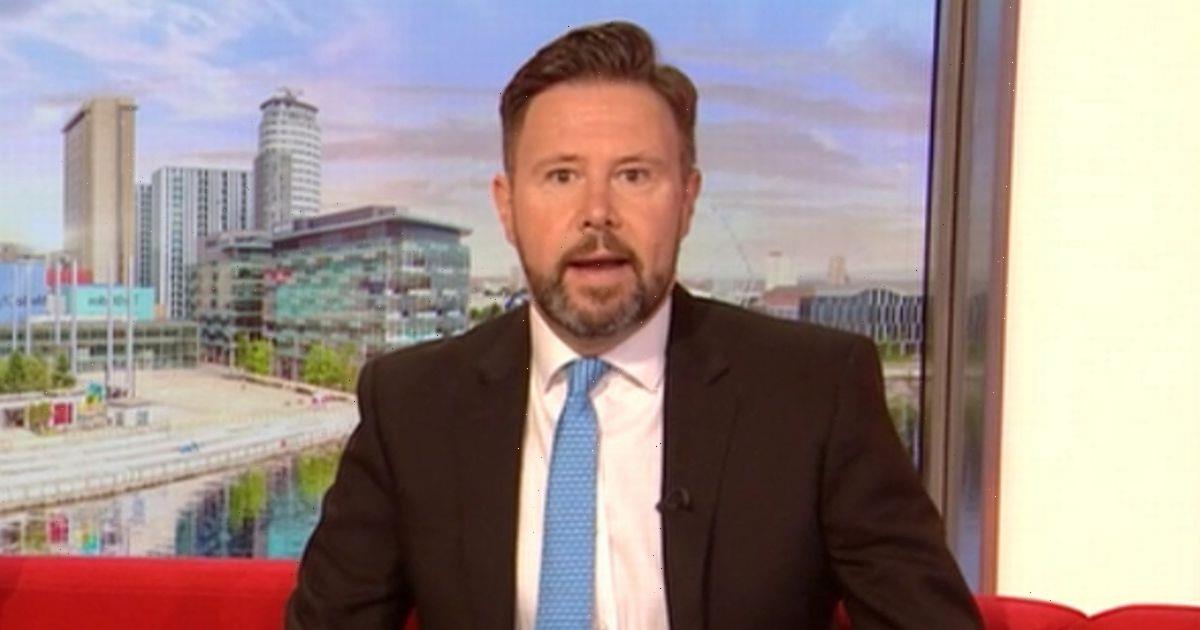 We've all forgotten the time at one point in our lives, but unfortunately for BBC broadcasters, their time-telling errors get caught on camera, so the nation gets to see them.

The BBC Breakfast host was forced to apologise to viewers on Tuesday (June 14) after realising he'd got the time wrong during one of his TV links.

But his co-host Sally Nugent couldn't hold back her giggles as she sat next to him on the famous red sofa.

It was six thirty in the morning when Jon began: "It's coming up to half-past eight… six! Sorry."

He looked down and seemed rather shocked when he realised he'd got the time wrong.

A red-faced Jon quickly corrected himself and jokingly urged viewers not to panic – just incase they worried they were late for work or dropping their kids off at school.

Sally clearly saw the funny side of the error as she laughed beside him – and Jon managed to flash a grin too.

It's well known that BBC Breakfast stars have to get up extremely early to prepare for the programme – past presenter Louise Minchin would set her alarm for three.

Breakfast then airs between six and nine in the morning every day.

Jon has been filling in for previous Breakfast host Dan Walker next to Sally, who has left the BBC for a job at Channel 5.

Kay first joined the BBC Breakfast team back in 2010, and has been standing in for stars when they couldn't host the show themselves.

Viewers have been wondering who will become Dan's permanent replacement as the broadcaster has advertised the role externally.

A BBC source told Daily Star Jon Kay is likely to bag the job on a long-term basis.

“They definitely haven’t done the interviews yet. There has been a huge number of applicants obviously because it was advertised externally."