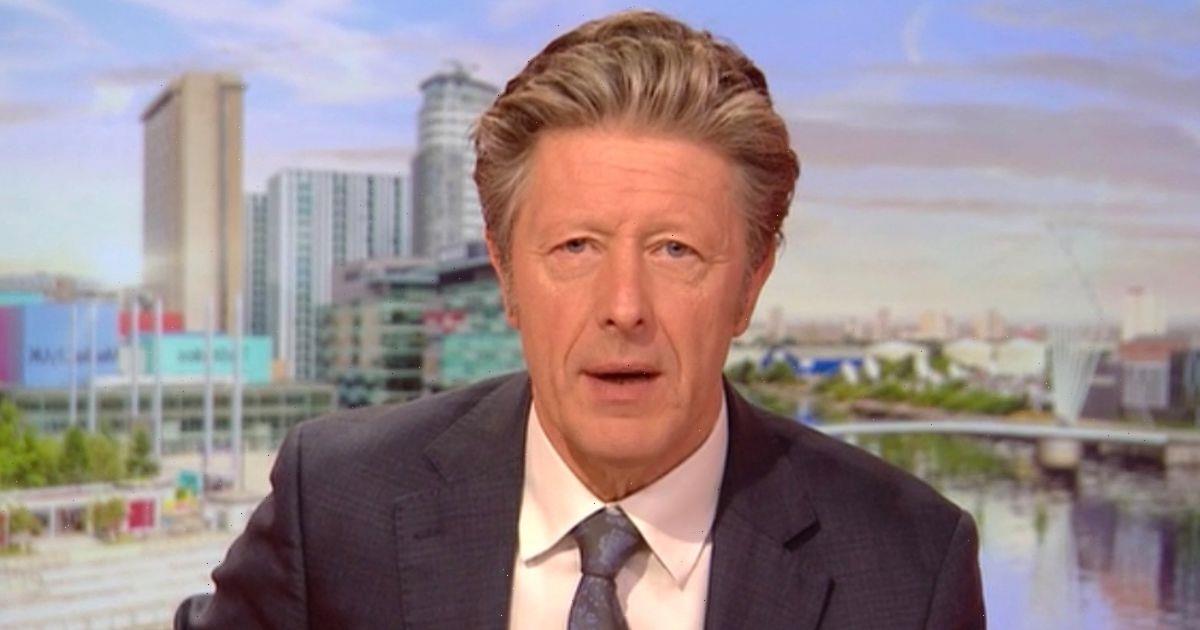 BBC Breakfast underwent a major shake-up at the end of this week when host Charlie Stayt was replaced on the famous red sofa.

Charlie normally presents Breakfast with co-host Naga Munchetty every Thursday, Friday and Saturday from 6am, but he was nowhere to be seen during Thursday's show (January 5).

But luckily for Naga, she wasn't left alone on camera as fellow BBC star Ben Thompson stepped in for Charlie to anchor the programme with her.

It was a busy affair, too, because the pair were covering the likes of ongoing train strikes, NHS pressures, Prince Harry's bombshell memoir Spare, and death of former Pope Benedict XVI.

It has not yet been revealed why Charlie was missing from his spot on the sofa, but he was working over the festive period.

Ben is one of the stand-in presenters ready to fill in on BBC Breakfast when the main anchors aren't able to do the show on their scheduled days.

It comes after Naga claimed Charlie 'betrayed' her on a celebrity edition of The Weakest Link which aired over Christmas.

Charlie picked pal Naga to be sent home after she failed to impress the group in one round, and it certanly caused tension in the studio.

He explained he'd picked Naga because she was the only other player to get a question wrong, but was then told Mr Motivator also got one wrong.

In an interview after filming, she added: “No one likes being voted off. If it’s fair, that’s fine.

“If it’s betrayal from people who you are supposed to think have your back, it’s a different matter."

Host Romesh Ranganathan had jokingly admitted things had gotten "awkward" in the studio.