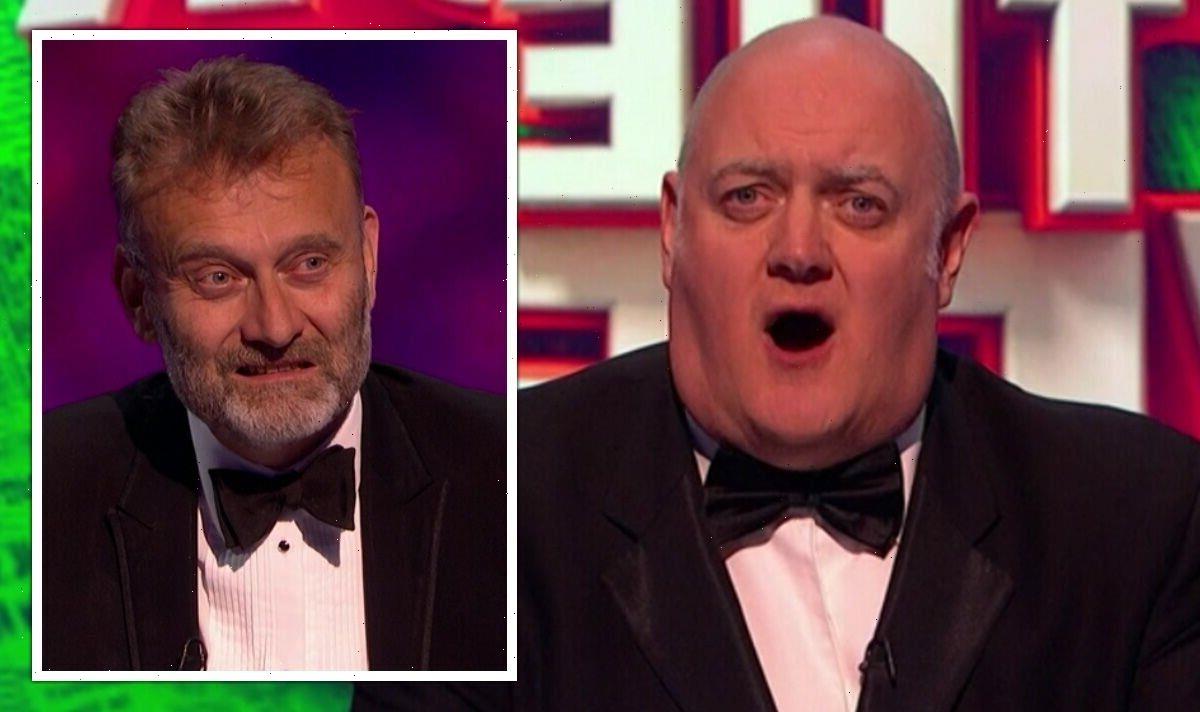 Mock the Week’s final ever episode aired on Friday night after giving viewers more than 200 episodes. Countless comedians have appeared on the BBC Two show over the years, including Russell Howard, David Mitchell and Frankie Boyle. As fans tuned in to the ultimate instalment, dozens called for the BBC bosses to renew the programme.

Dara, who has been presenting the show since 2005, reminded viewers it was the final ever show at the start of the programme before they started poking fun at a photo of Liz Truss with Chancellor Jeremy Hunt.

However, the instalment was recorded ahead of Truss resigning as Prime Minister after just 45 days in office.

“Of course, just after we recorded this Liz Truss was mounted into a catapult and fired at the sun.”

Some of the panellists highlighted how they were filming the last-ever Mock of the Week during the programme.

Rhys joked: “Sorry, are we seriously going to sit around this whole show talking about the news?

“I just thought as it was the last day we could play board games and stuff – I bought Uno.”

Angela, who was on the same wavelength as Rhys, pulled the Would I Lie To You game from under her seat.

Mock of the Week has amassed a huge fanbase over the years and swarms of viewers took to Twitter calling for the show to be adopted by another broadcaster.

Jenny penned: “Someone needs to pick up the show, it’s too good to let it die.”

Darren Chester added: “This show will be missed by many. Won’t Dave take this show on?”

“I’m struggling to think of another panel show that’s been so influential on me and my sense of humour – as well as all so influential in debuting some of our country’s finest comedians. Godspeed.”

Katherine said: “I’ve been watching Mock the Week for a quarter of my whole life so very much avoiding thinking about how it’s the last one today.”

Paul Hall tweeted BBC Two saying: “Surprised that after 21 seasons, Mock the Week isn’t being given a special last episode celebration. An evening of reruns, behind-the-scenes etc. It’s almost as if you are embarrassed by it.”

The BBC announced the show was being cancelled earlier this year after 21 seasons “in order to create room for new shows”.

A statement from the broadcaster read: “We would like to thank Angst Productions, host Dara O’Briain, panellist Hugh Dennis and all the guest comedians involved in the show across the 21 series.”

Angst Productions issued a statement saying it was “hugely disappointed” the show was coming to an end.

It added: “We hope that we will be able to resurface somewhere someday in the future.”

Mock the Week episodes are available to watch on BBC iPlayer.