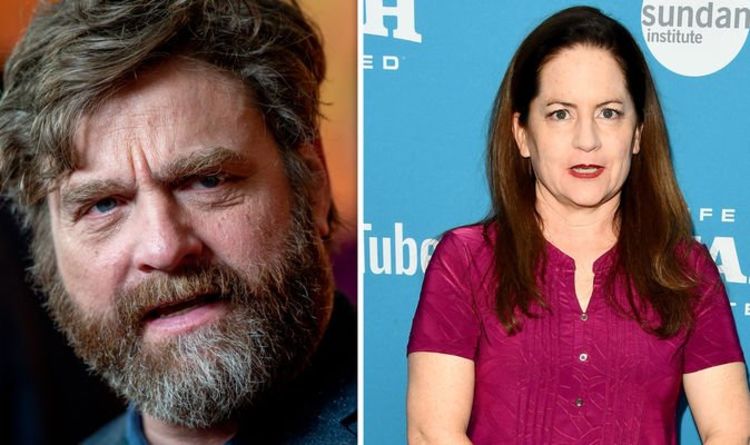 Baskets season four premiered on June, 13 on FX in the US. Episode 10 will be the final ever episode of Baskets after it was announced at the end of July 2019 that season four will be the final series. The season finale of Baskets will air on Thursday, August 22 on FX. The series will premiere in the UK on Fox UK, but no release date has been confirmed yet. Here’s a full rundown of who stars in the cast of Baskets.

Who is in the cast of Baskets season 4?

Chip’s dream career is to become a professional crown and has even achieved a degree at a prestigious clowning school in Paris.

However, Chip has been stuck running his family’s rodeo in Bakersfield, California.

Dale, on the other hand, is rediscovering himself after the failure of his marriage.

Galifianakis is an American actor, comedian and writer.

He rose to fame in The Hangover trilogy as Alan Garner.

Other acting credits include Due Date, The Campaign, Birdman and The Lego Batman Movie.

For his role as Chip and Dale, Galifianakis was nominated for the Primetime Emmy Award for Outstanding Lead Actor in a comedy series in 2016. 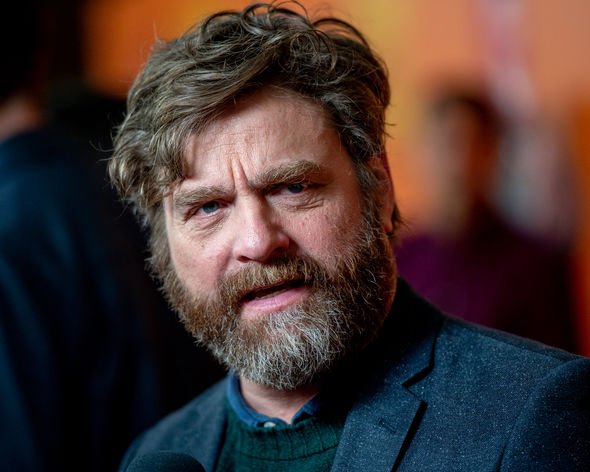 Kelly is a stand-up comedian from Los Angeles and appeared on Late Night with Conan O’Brien, Comedy Central’s The Half Hour and The Late Late Show with Craig Ferguson

The comedian is a close friend of Galifianakis and has appeared on Baskets since it first aired in 2016.

Other credits include Will and Grace, American Gods and the film Spider-Man: Homecoming. 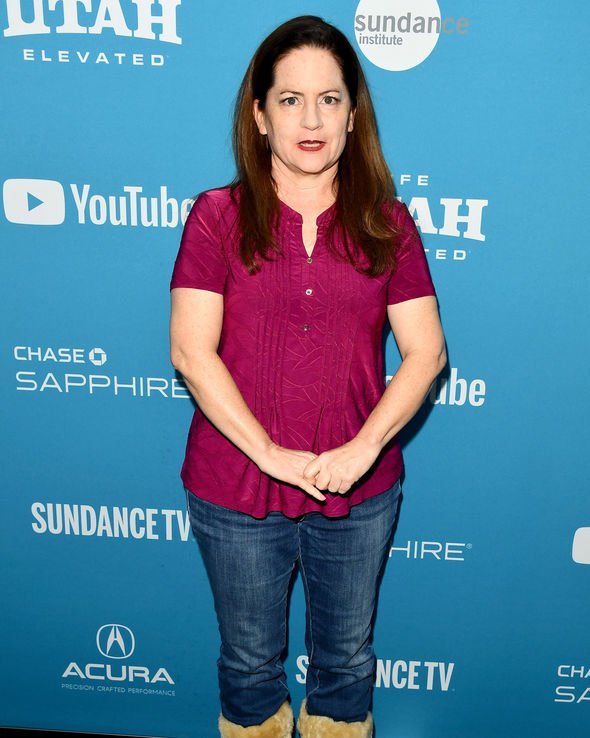 He is best known for creating the cartoon series Life with Louie and his extensive television film career.

Anderson regularly appears on the panel of American game show Funny You Should Ask.

For his role as Christine, Anderson has received three consecutive Primetime Emmy Award for Outstanding Supporting Actor in Comedy Series, winning the award in September 2016. 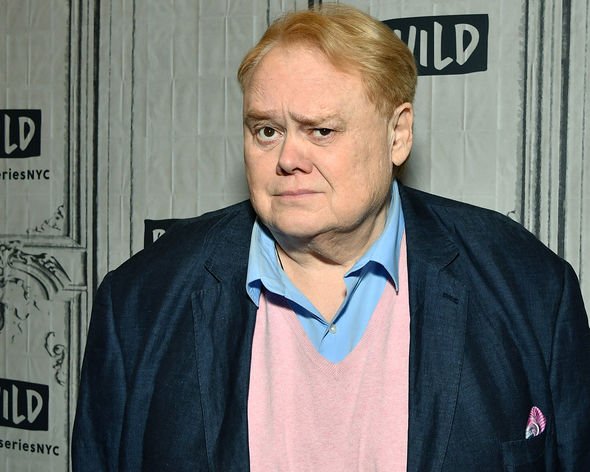 Williams is an American theatre and television actress.

He is best known for playing Patrice in How I Met Your Mother and Helgata in Brooklyn Nine-Nine.

Other credits include The Mindy Project, Life in Pieces, Criminal Minds and Kevin from Work.

Penelope married Chip just so she could secure a green card to stay in the United States.

Sciubba is an Italian singer and actress, best known for being the lead singer in the Grammy-nominated electronica band Brazilian Girls.

She is fluent in six languages: German, Italian, French, English, Spanish and Portuguese.

Baskets is Sciubba’s first television role. She has previously starred in the short films Little Tailor, The Dig and Marienhof.

Other cast members in Baskets season four include: