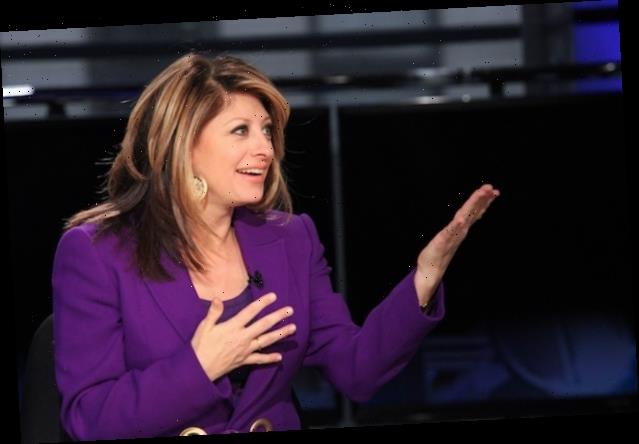 Tuesday marked the 25th anniversary of Maria Bartiromo becoming the first reporter to broadcast from the floor of the New York Stock Exchange and Fox News and Fox Business Network carried her virtual NYSE bell-ringing in simulcast.

She explained, at the time, there were “a handful of people who didn’t want me there, but the truth is, is the majority of people were so supportive and so wonderful to me.”

Bartiromo, who worked for CNBC at the time, explained to her Fox News colleagues that there is “so much camaraderie on the floor of the New York Stock Exchange” — which made it hard for her to break in. They became “like family,” in the end, she told Sandra Smith.

“I’ll never forget when I was getting married in 1999, unbeknownst to me, they put a ball and chains on my ankle. That told me I was part of the family. What they do is a tradition: They dump a bucket of water on the person when you’re getting married and then they put the ball and chains on your ankle. They spared me the bucket of water,” said the “Mornings With Maria” host.

“The guys on the floor and the gals have been really lifelong friends,” she added. “I adore them and I’m so grateful for all that they’ve done for me to help me get used to being on the floor, because it’s a special place, it really is.”

Fox Business hosts Stuart Varney and Dagen McDowell joined in the virtual celebration, calling Bartiromo “a star.” McDowell pointed out that Bartiromo has spoken out about the “boys’ club” and harassment she faced to get the job done, then added, “Women across the country could watch you, young girls could watch you. I was just starting off as a financial journalist and you gave me inspiration and a roadmap of how to do my job.”

Celebrities Who Have Died From the Coronavirus (Photos)

While many celebrities who contracted COVID-19 have recovered, some have died from complications of the illness

The world continues to be upended by the coronavirus pandemic, with more people contracting COVID-19 as the days pass. While many have recovered, some have died from complications of the illness. These are the names of some notable figures from Hollywood and the media  that we have lost.