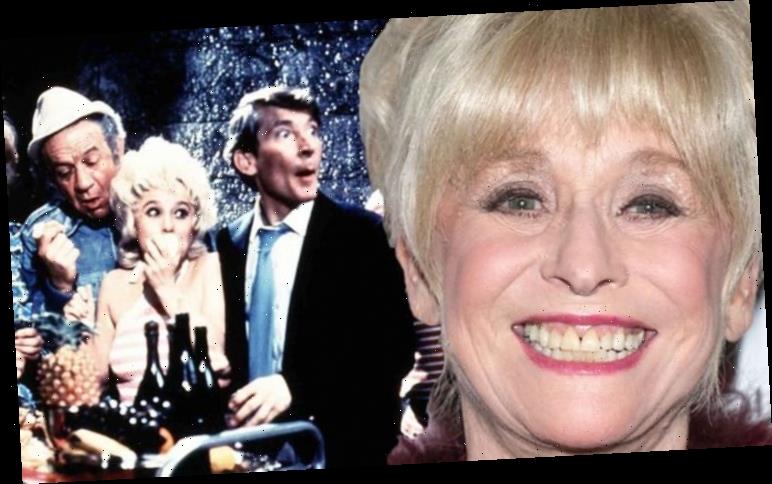 Dame Barbara Windsor has delighted fans as a feisty pub landlady in EastEnders. However, in the years before then, she was even more feisty in the Carry On films, where she played the loveable, ditsy blonde in various scenarios. But which movies in the Carry On canon did Dame Barbara feature in?

Altogether there were 31 Carry On movies in the film franchise, making it the longest-running film series ever.

The Carry On franchise is only paralleled by James Bond, however, while it has been longer-running in terms of its years at the cinema, there are only 25 films (including the as-yet-unreleased No Time to Die).

This means Carry On is the film series with the most movies under its belt.

All the films were produced and directed by the same duo: Peter Rogers and Gerald Thomas, and there was a 14-year gap between the final two movies, with the last film being released in 1992. 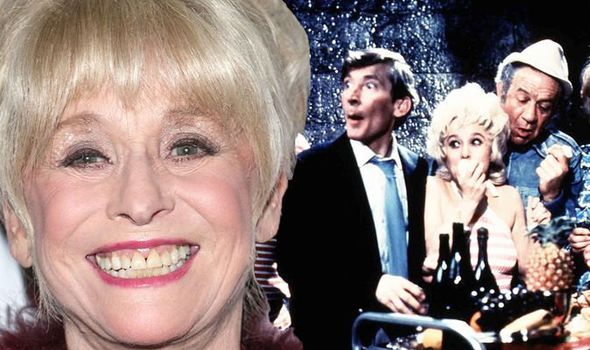 We will use your email address only for sending you newsletters. Please see our Privacy Notice for details of your data protection rights. Barbara Windsor: Celebrate EastEnders and Carry On star’s life

There were some Carry On projects which did not see the light of day, while the franchise also made its way onto the stage in the West End.

Dame Barbara Windsor, though an indelible part of the film franchise, only appeared in 10 films, which includes her co-presenting the Carry On compilation movie That’s Carry On alongside Kenneth Williams.

In these films, Dame Barbara often played the cheeky blonde, who was often wearing revealing costumes and was the target of the boys’ fancy.

Extra to her time in the film series, she appeared in four Carry On Christmas TV specials, as well as eight episodes of the TV series Carry On Laughing.

Her first Carry On role was in Carry On Spying, in which she played Daphne Honeybutt, whose codename was Brown Cow in the context of the film. 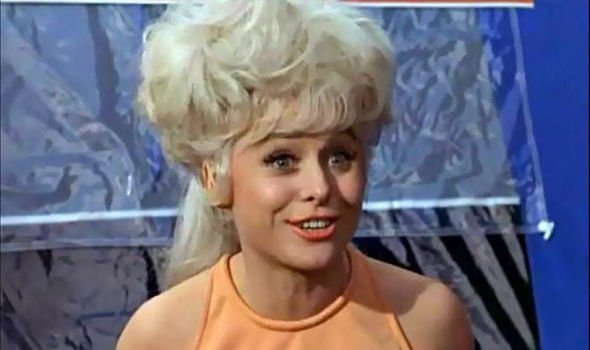 This movie came out in 1964, which was 10 years after her first film appearance in The Belles of St Trinians.

After this, Dame Barbara played Nurse Sandra May in Carry On Doctor, one of the more famous Carry On movies, which came out in 1967 and showed one of the many times her character lost a bra in the course of the drama.

In 1969 Dame Barbara was featured in two Carry On movies, the first being Carry On Camping, in which she played Babs.

In Carry On Henry, released in 1971, Dame Barbara played Bettina, and in 1972 played Nurse Susan Ball in Carry On Matron. 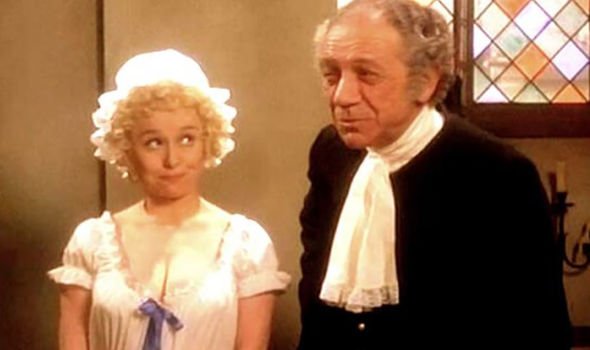 Also in 1972, Dame Barbara played Sadie Tomkins in Carry On Abroad, while in 1973, in Carry On Girls, she played Hope Springs, whose real name was Muriel Bloggs, not a far cry from her character from Carry On Again Doctor.

In Carry On Dick, about Dick Turpin, Dame Barbara played Harriet, before her final film for the franchise was as the co-presenter on That’s Carry On!

Here is a full list of the Carry On movies. 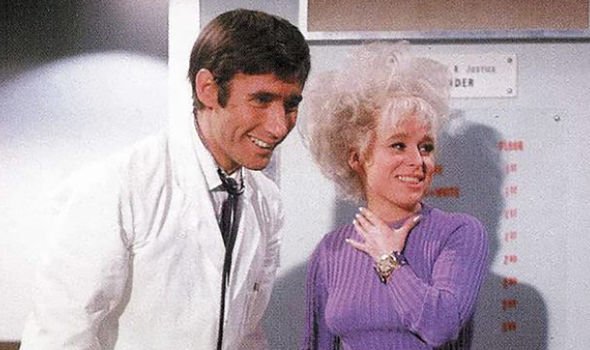 Princess Charlene Defends New Buzzcut Hairstyle: ‘It Was My Decision’