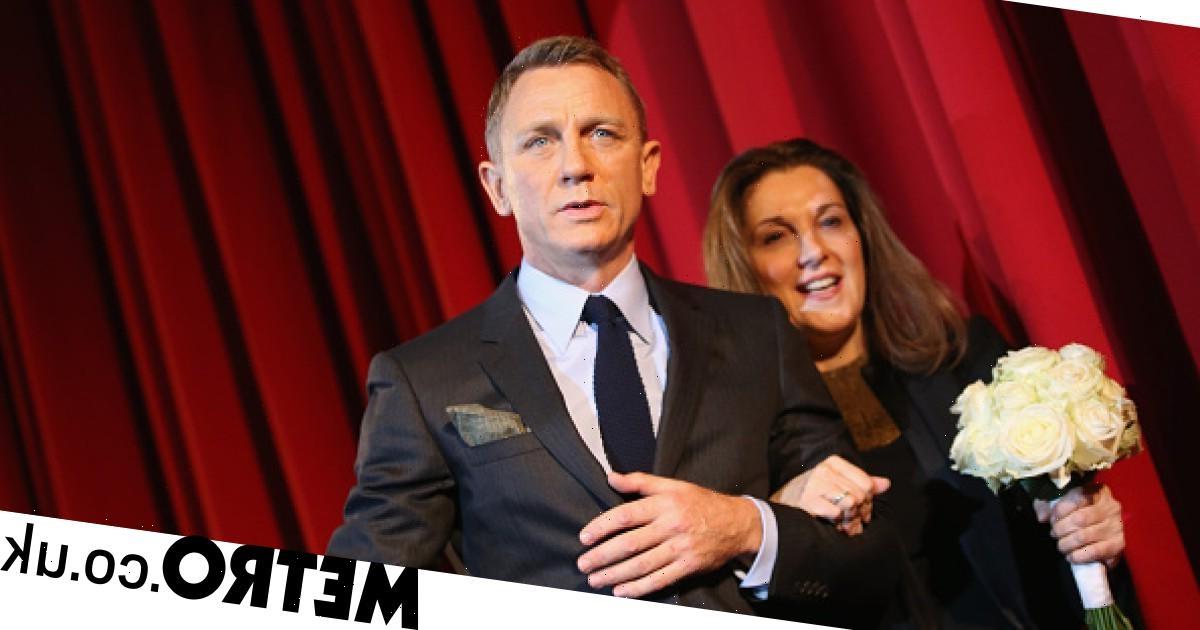 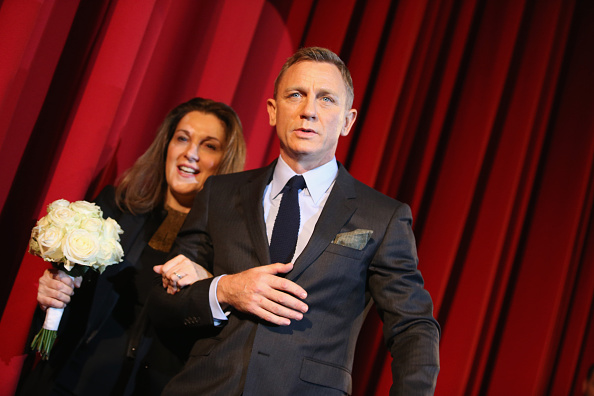 Barbara Broccoli, producer of the James Bond films, has said she believes 007 will always be a man, but wants more films about women made by women.

After months of delays, the latest Bond film No Time To Die is soon set to be released in cinemas, marking Daniel Craig’s final outing as the hardened spy.

As fans prepare to watch Daniel portray the secret agent for the last time, speculation is rife over who will replace him when the time comes to announce a successor.

During a recent interview, Daniel, 53, said that he thinks the next Bond shouldn’t be a woman because ‘there should simply be better parts for women and actors of colour’.

‘Why should a woman play James Bond when there should be a part just as good as James Bond, but for a woman?’ he said.

Barbara, who is the head of Eon Productions, expressed a similar sentiment, telling PA news agency: ‘James Bond is a male character.’

She continued: ‘I hope that there will be many, many films made with women, for women, by women, about women.

‘I don’t think we have to take a male character and have a woman portray him. So yes, I see him as male. And I’m sort of in denial, I would love for Daniel to continue forever.’

Barbara added that she and her half-brother and fellow producer Michael G Wilson will discuss a replacement for Daniel next year.

When asked whether conversations about the actor’s replacement are imminent, she replied: ‘No. We want to celebrate the fantastic tenure of Daniel Craig, who’s given everything to this character into this franchise for 15 years and it is really time to celebrate him.’

No Time To Die director Cary Joji Fukunaga, the first American to direct a Bond film, said he believes ‘it’s going to be hard for anyone to follow in Daniel’s footsteps’.

The new Bond film stars Lashana Lynch as a new 00 agent, a character who she says is ‘standing up for Black women’.

‘It’s completely significant, it’s a reflection of where we are right now where I personally would like the world to go,’ the Captain Marvel actor said.

‘It’s a real reminder that we need to keep having conversations about all communities around the world so that we can keep including everyone in our cinema, in our TV, theatre, radio, across the board, so that we’re not one note.

No Time To Die is released in UK cinemas on September 30.