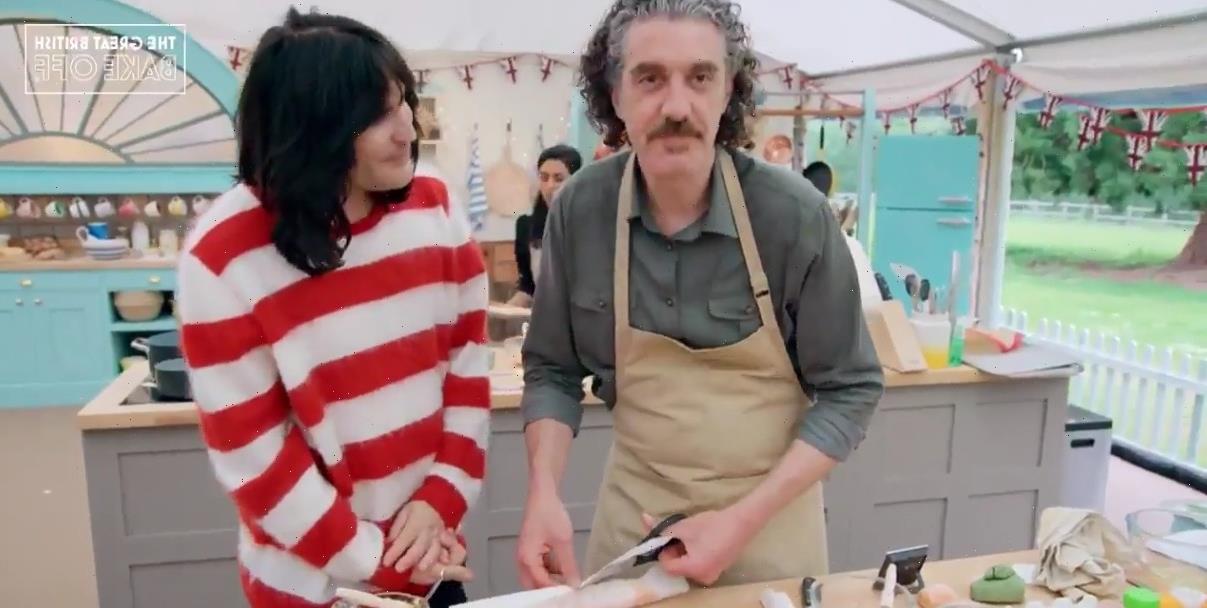 GREAT British Bake Off fans were mortified as they watched a contestant forget Noel Fielding's name on the show.

The awkward scenes came as the host tried to make small talk with Guiseppe Dell'Anno as he worked on some breadsticks. 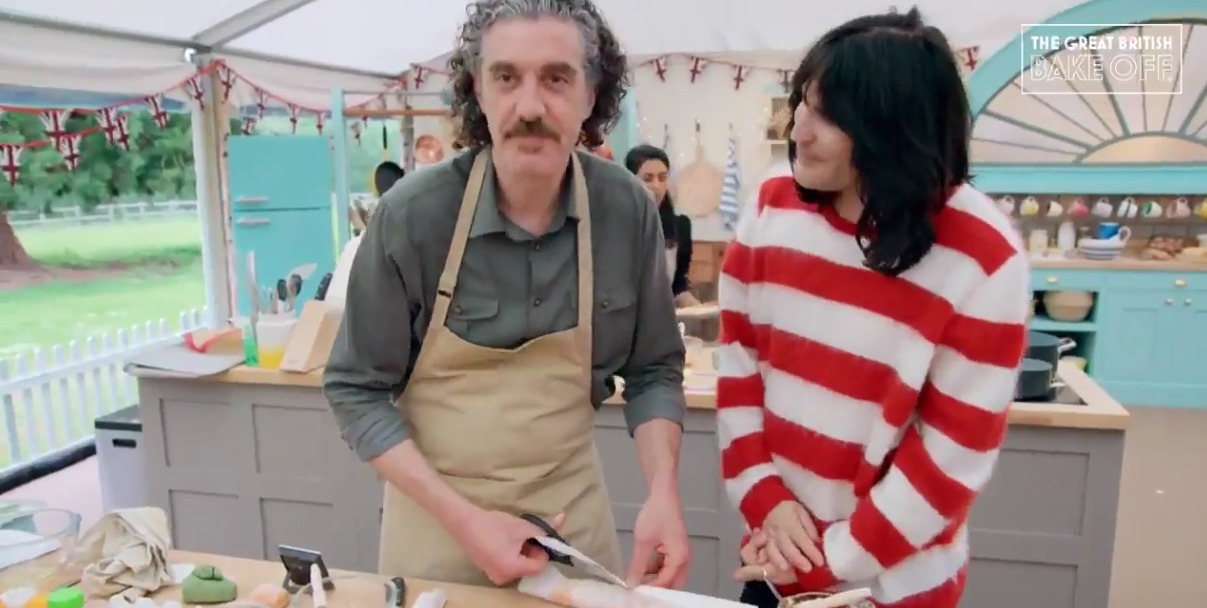 Seeing the presenter ambling towards him as he tackled his technical challenge, Guiseppe welcomed him and said: "Hello, Neil!"

To which Noel replied: "Neil or Noel?"

Realising his mistake, Guiseppe exclaimed: "Noel!," before thanking the comedian for the correction.

Noel went on to joke: "I thought we were close. I’m heartbroken…

"You know my real name’s Giuseppe?"

Another commented: "Am loving the Bake Off this year.

"Giuseppe getting emotional over a handshake was sweet but calling Noel Fielding Neil by mistake was a proper lol."

One viewer quipped: "Neil Fielding does have a certain ring to it…"

In the same episode viewers saw Guiseppe get emotional as he impressed judges with his breakfast focaccia and received the first Hollywood handshake of the season.

He then went on to win the technical challenge which saw bakers make 15 olive-laced ciabatta breadsticks with a mouth-watering tzatziki dip.

But before the challenge begun, Giuseppe, who is based in Bristol, shared his worry and admitted that he had never made ciabatta bread prior to the show.

Despite never making the bread before, judge Paul Hollywood was bowled over by his bake and quipped: "An Italian winning a ciabatta challenge, who would have thought it?"

Although fans went online to complain the Italian had an unfair advantage in the challenges. 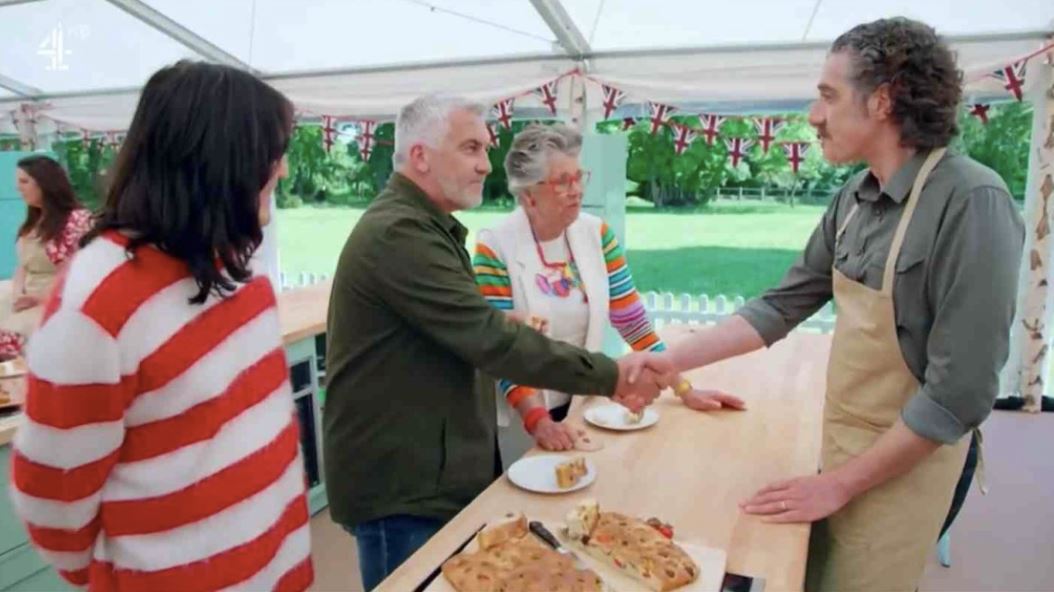