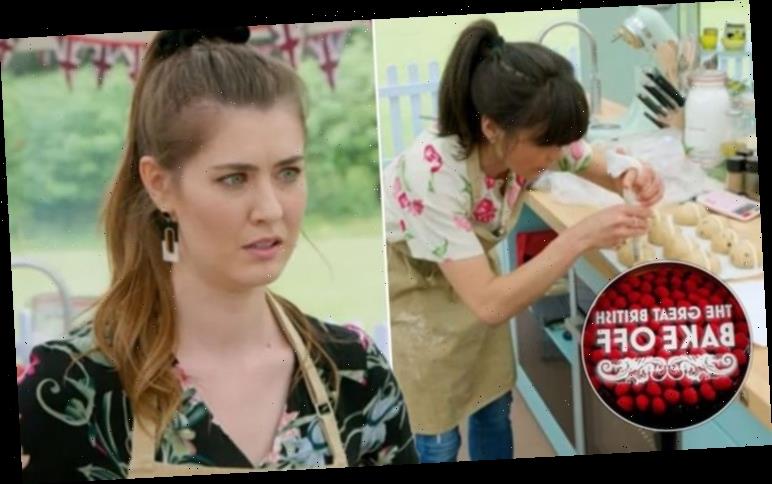 With just six contestants remaining, the nerves were high inside the Bake Off tent tonight (October 8). Michael, Steph, Alice, David, Rosie and Henry all went head-to-head for Festival Week under the scrutiny of Paul Hollywood and Prue Leith as the final edged ever closer. So without further ado, here’s who left the Great British Bake Off and how the episode unfolded.

Who left the Great British Bake Off 2019 tonight (October 8)?

Six bakers were whittled down to five as Michael became the eighth contestant voted off the Channel 4 show this year.

Over the course of the Signature, Technical and Showstopper challenges, Michael failed to outperform his fellow bakers.

On a more positive note, Henry was voted as star baker by Paul and Prue. 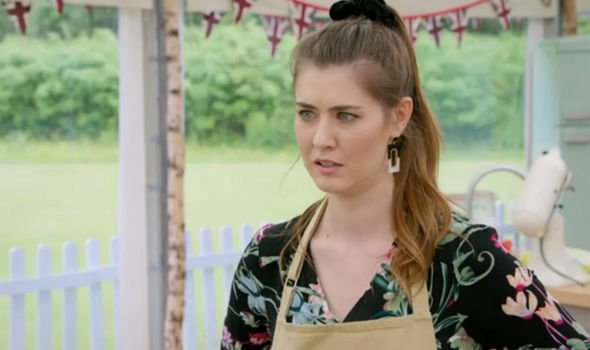 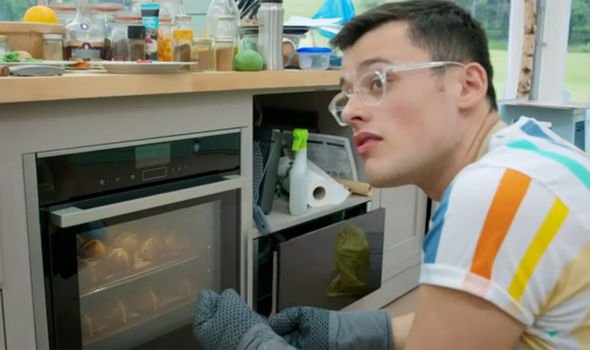 Festival Week kicked off with the Signature challenge and required each baker to make 24 festival buns.

Paul said they could represent “any country in the world” but had to “pack a punch”.

Prue revealed the most famous festival bun in the UK is the hot cross bun.

Three-time star baker Steph opted for the hot cross bun for her challenge, as did Michael and Alice.

It was Steph and Henry who impressed the most with their version of a festival bun, receiving famous Hollywood handshakes. 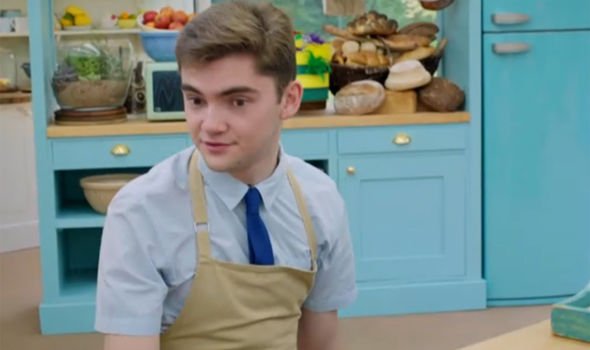 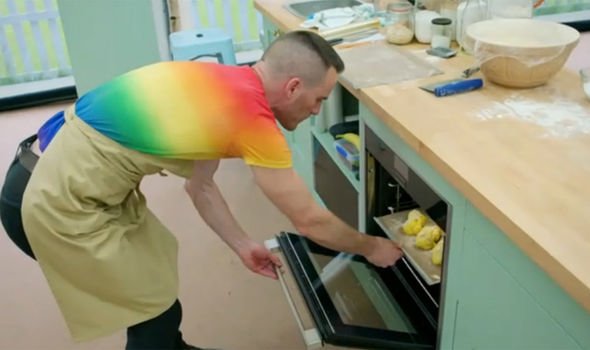 For the second challenge of the week, the remaining Bake Off stars faced the Technical.

All six were tasked with making identical Cassatelle, which is a Sicilian stuffed pastry.

In sixth place was Alice after her pastries exploded.

Michael followed in fifth, Steph in fourth, Henry in third and David in second.

That meant Rosie’s Cassatelle took top spot in the Technical. 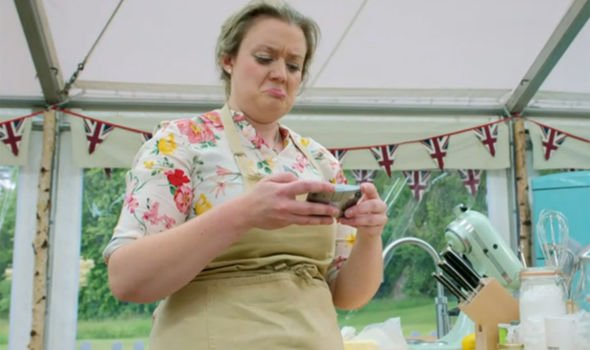 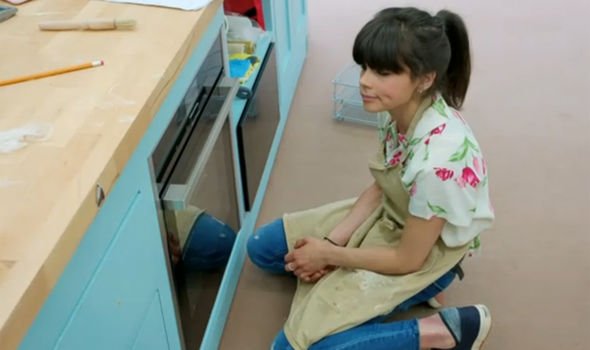 For the Showstopper, the judges wanted to see the bakers’ take on Malaysian cake Kek Lapis Sarawak.

The layer cake is incredibly complex to bake with Paul describing it as “one of the most difficult” creations seen in the tent.

Henry went for a lemon and lime version while David opted for a spice-filled attempt.

Steph again received high praise for her attempt, both for its taste and presentation, while Rosie was told her bake looked “a bit messy” by Paul.

Michael’s bake was a bit “stodgy” according to the judges, Henry’s cake was “really nice-textured”, David was told his attempt was “very small” and Alice’s layer cake was “extremely neat.”

The Great British Bake Off 2019 continues on Channel 4 on Tuesday.