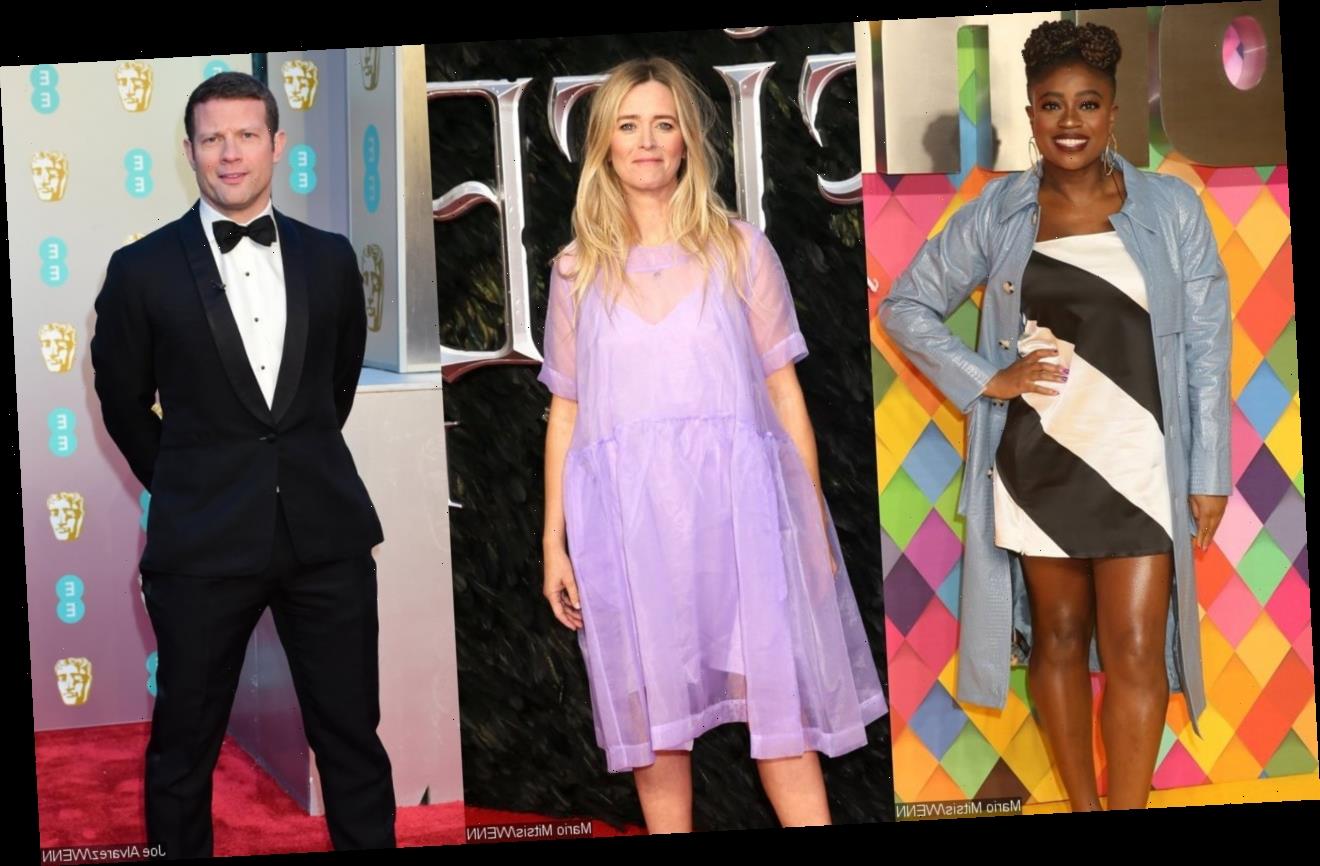 BBC Radio 1 presenter Amfo will anchor the awards’ opening night on April 10, while presenters Bowman and O’Leary are trusted with the hosting duty for the second night.

AceShowbiz – Clara Amfo, Edith Bowman and Dermot O’Leary will host the EE BAFTA Film Awards, which for the first time, will take place over a weekend on April 10-11.

BBC Radio 1 presenter Amfo will host the awards’ opening night on April 10, and will be joined on BBC Two by a panel of guests who will discuss the creative process using footage from nominated films.

According to editors at Variety, eight BAFTA winners will be revealed on the night, including the Outstanding British Contribution to Cinema recipient, which will provide the show’s only in-person moment at the Royal Albert Hall.

Presenters Bowman and O’Leary will host the second night of the awards, which will be broadcast on BBC One, and will be joined by a small group of presenters at the Royal Albert Hall, as well as additional presenters joining virtually from Los Angeles, to announce the winners of the remaining 17 awards. All the nominees will join the show virtually alongside a virtual audience.

“Nomadland” and “Rocks” lead the nominations for the 2021 ceremony, with seven nominations apiece in a highly diverse nominations list, with 16 of the 24 acting nominees this year coming from ethnic minority groups.

Marc Samuelson, chair of the BAFTA film committee, said, “It has been an extremely tough year for everyone, including for cinemas and for the film industry, so we are looking forward to some fun, and a celebration of great talent across the weekend.”