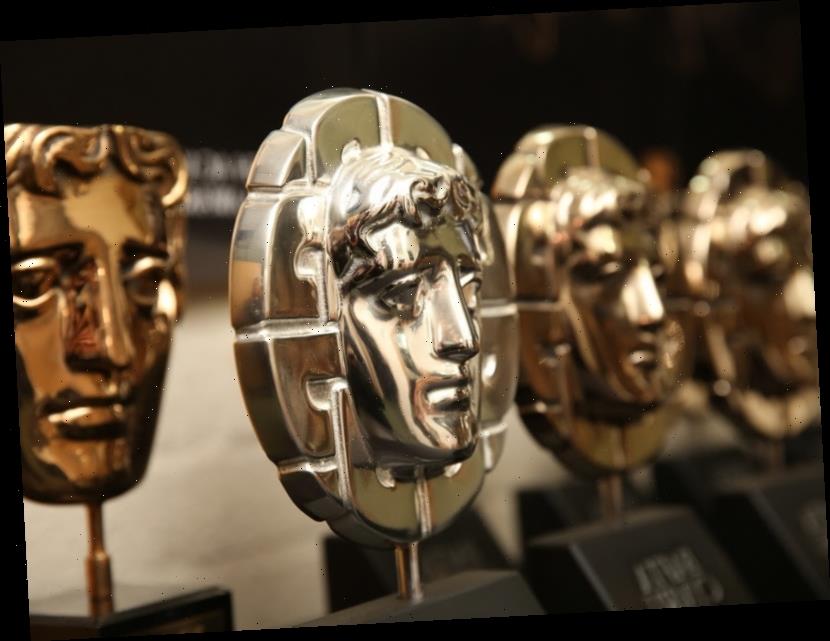 Both ceremonies will be held, with more details on format set to be announced later this year, taking into consideration UK government restrictions due to the Covid-19 pandemic.

Angharad Mair, BAFTA Cymru Chair and Executive Director of Tinopolis, said: “We are delighted to be able to confirm that BAFTA’s Cymru Awards will go ahead in 2020. Welsh creative talent has been crucial to keeping the nation informed and entertained throughout these past few difficult months. The industry has continued to enthusiastically engage with the awards entry process so we feel it is only right to continue our work in 2020 to recognise the excellence in craft, performance and production from creative Welsh talent and productions. We’re proud to have been celebrating the Welsh screen-industries for almost 30 years and I look forward to another fantastic, if not a little different, ceremony in 2020.”

In March 2020, BAFTA held its first digital awards ceremony, the British Academy Games Awards, which drew an audience of more than 900,000.