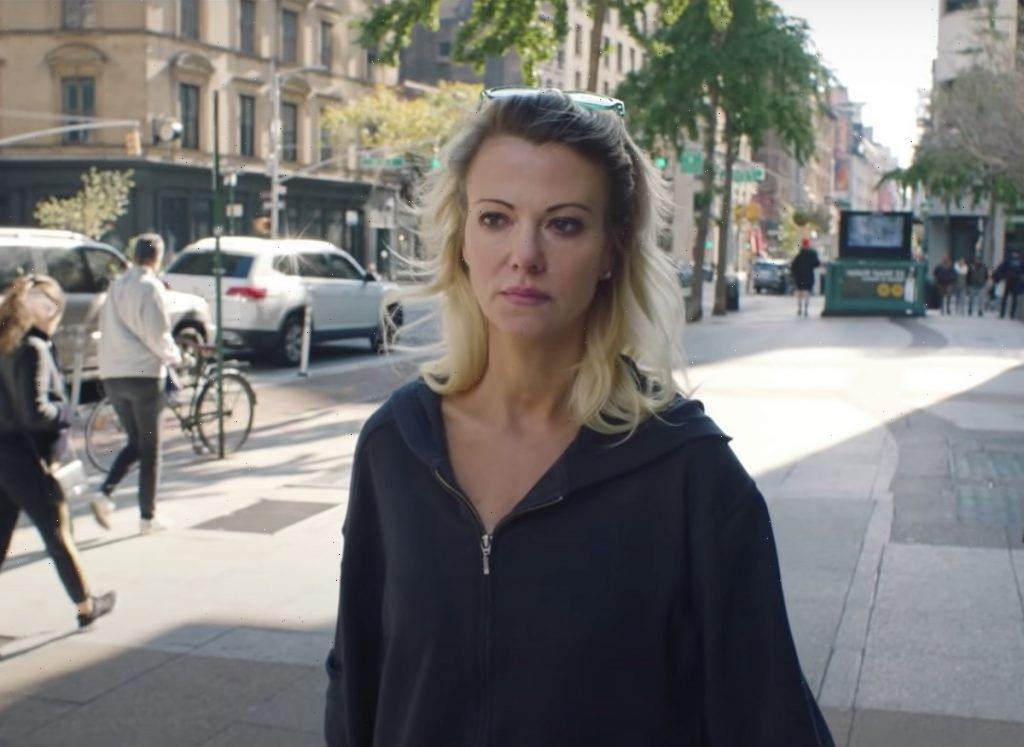 Anthony Strangis is perhaps one of the most collectively hated people in recent months — all thanks to the Netflix documentary. Bad Vegan: Fame. Fraud. Fugitives followed restaurateur Sarma Melngailis‘s fall from fame and fortune and the man behind it all, Strangis.

Strangis managed to get away almost unscathed, as huge as his crimes were. Now, he is revealed to have bizarre ties to the GOP.

Melngailis was once the owner of a famous raw vegan restaurant called Pure Food and Wine. She also owned a subsidiary, One Lucky Duck Juice and Takeaway. However, things went awry when she met Strangis, who went by Shane Fox at the time.

By her account, Melngailis noticed him on Twitter via his frequent communications and mentions of actor Alec Baldwin. At the time, Strangis went by a string of account names, including Mr. Fox and Mr. LongBottoms.

Strangis tagged the raw vegan chef criticizing Rick Perry in one of his first tweets. The two began flirting and then dating. Then, Strangis started asking her for huge sums of money, explaining his career as an undercover agent. He also made her believe he could make her dog immortal and get her into a society that would make her wealthy and happy — only if she married him, which she did.

With such promise, Melngailis was sold. She began stealing money from her restaurant’s accounts to send Strangis, with the amounts adding up to a whopping $2 million in a short period. This diversion of funds eventually meant that Melngailis couldn’t afford to pay her workers, and they staged a public walkout.

The vegan chef took some time to regroup and raised enough funds to open. However, the staff left again after failing to pay them a second time. Her business, as a result, went under, closing in 2015. Melngailis and Strangis hit the road for about a year until police arrested the pair in a Tennessee hotel.

They were transferred to New York to answer for their crimes, each pleading guilty. Melngailis was charged with grand larceny, a scheme to defraud, and criminal tax fraud. She served four months in jail after taking a plea deal.

Strangis, on the other hand, was charged with four counts of fourth-degree grand larceny and was sentenced to five years’ probation. He was released two years early.

Anthony Strangis had strange ties with the GOP

Strangis and Melngailis divorced in 2018. By 2019, they were still in contact with one another, but on Melngailis’s side, it was because she was watching out for her dog Leon and also because a Netflix documentary was in the works.

Melngailis tweeted about possible sabotage regarding the Katie Hill mess. Hill admitted that she had had an inappropriate relationship with a campaign staffer before she became a Democratic member of the U.S. Congress for California, as Politico reports. Her scandal intensified when nude photos leaked on a conservative website. She resigned from Congress in 2019.

When Strangis saw the tweets, he called her, alluding to having had prior information about Hill’s resignation and the photos. Four days later, she informed him of the documentary: Bad Vegan. Vanity Fair reports that there are several details to the call that might not have made it to the documentary.

According to the publication, when Melngailis insisted Strangis was up to his old tricks again by hinting that he had insider knowledge, he implied he was working behind the scenes in politics. Strangis, as per Vanity Fair, said he worked as a political consultant and strategist.

Strangis’ sister said he told them he’d landed a job with the Republican Party, perhaps explaining why he claimed to have had insider knowledge of the photos.

What are Anthony Strangis and Sarma Melngailis up to now? 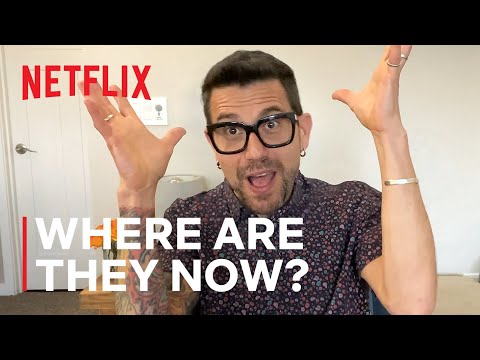 Vanity Fair states that Strangis wed the right-wing RedState writer responsible for the Hill debacle: Jennifer Van Laar. The two tied the knot in August 2021 after she hired him for protection against death threats for the photos.

On the other hand, if her Instagram is anything to go by, Melngailis spends time with her dog Leon. She has also expressed a desire to open another restaurant­.