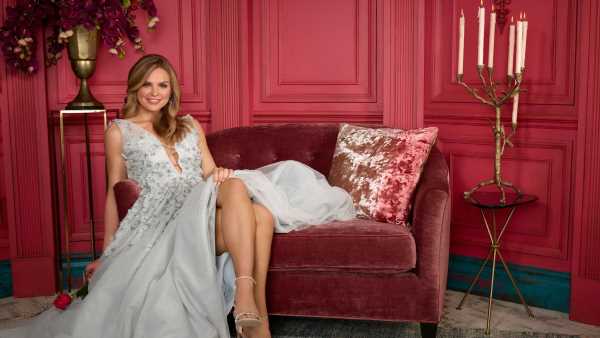 The Bachelorette is airing episode 6 tonight and Hannah Brown is closer than ever to revealing who she has picked to propose to her. But already, when they wrapped filming, spoilers started to surface about who she had picked.

Originally, we covered that Hannah B had chosen a man named Tyler for the final pick. However, now the man who is known for spoiling Bachelor and Bachelorette seasons is retracting his statement.

Reality Steve, a well-known Bachelorette blogger, is revealing that he’s getting information that suggests that Jed, not Tyler, is actually the man who is with Hannah B now.

“3 weeks ago I started hearing that Hannah was with Jed and not Tyler. Started looking into it, and the Tuesday before I left for Vegas is when I got the most interesting tip about a possible Hannah and Jed engagement,” Reality Steve wrote.

“So I’ve spent the better part of the last two weeks doing all I can to figure out its legitimacy. And now I finally feel comfortable and can report: Hannah chose Jed at the end and they are engaged,” he revealed on his website after spending weeks trying to verify the rumors.

As we’ve previously revealed, Reality Steve had previously reported that Tyler C was the man who would walk away with Hannah B as a fiancee. However, it sounds like Jed and Tyler are still the final two, but that it is indeed Jed who proposes at the end.

“Some fans are losing their marbles now because they were so convinced it was Tyler. Hell, I did too for a bit. But it’s not. And frankly, there’s nothing I can say to convince you it is Jed, so I’m not gonna try. And I ain’t even mad at ya’ if you don’t believe it,” he continues.

At this point, Jed appears to be the front runner on The Bachelorette, as he opened up to Hannah about his career ambitions, his desired love life, and his family life.

The Bachelorette airs Mondays at 8/7c on ABC.