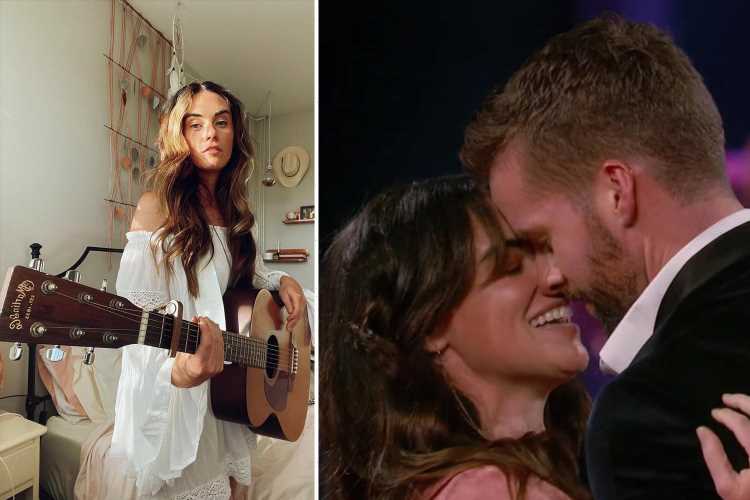 BACHELORETTE fans are convinced that the woman who kissed Connor Brennan during the Men Tell All special was planted by producers.

During the shocking special, Connor shared a passionate kiss with singer Tara Kelly after she interrupted the show to ask if she could lock lips with him. 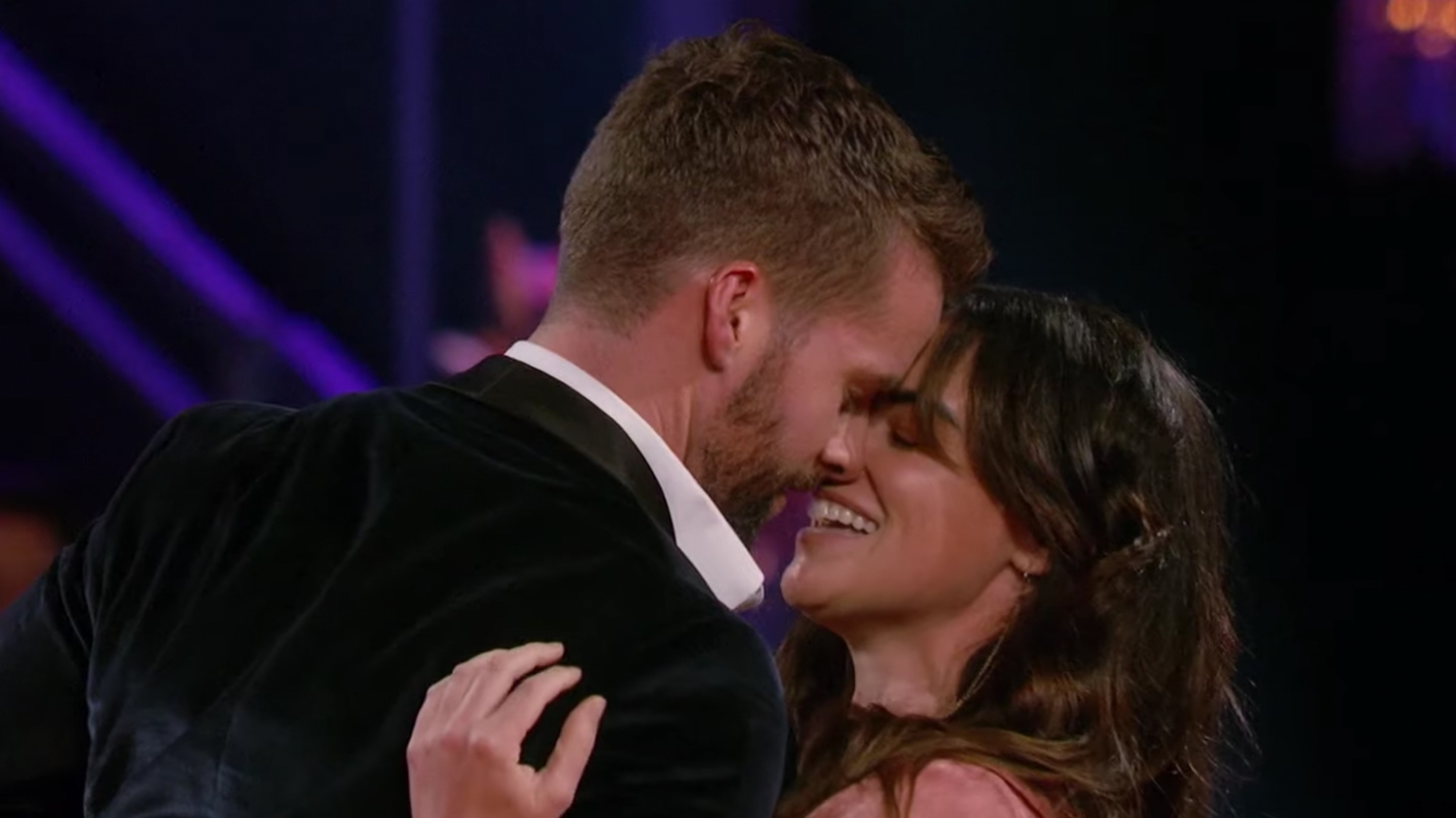 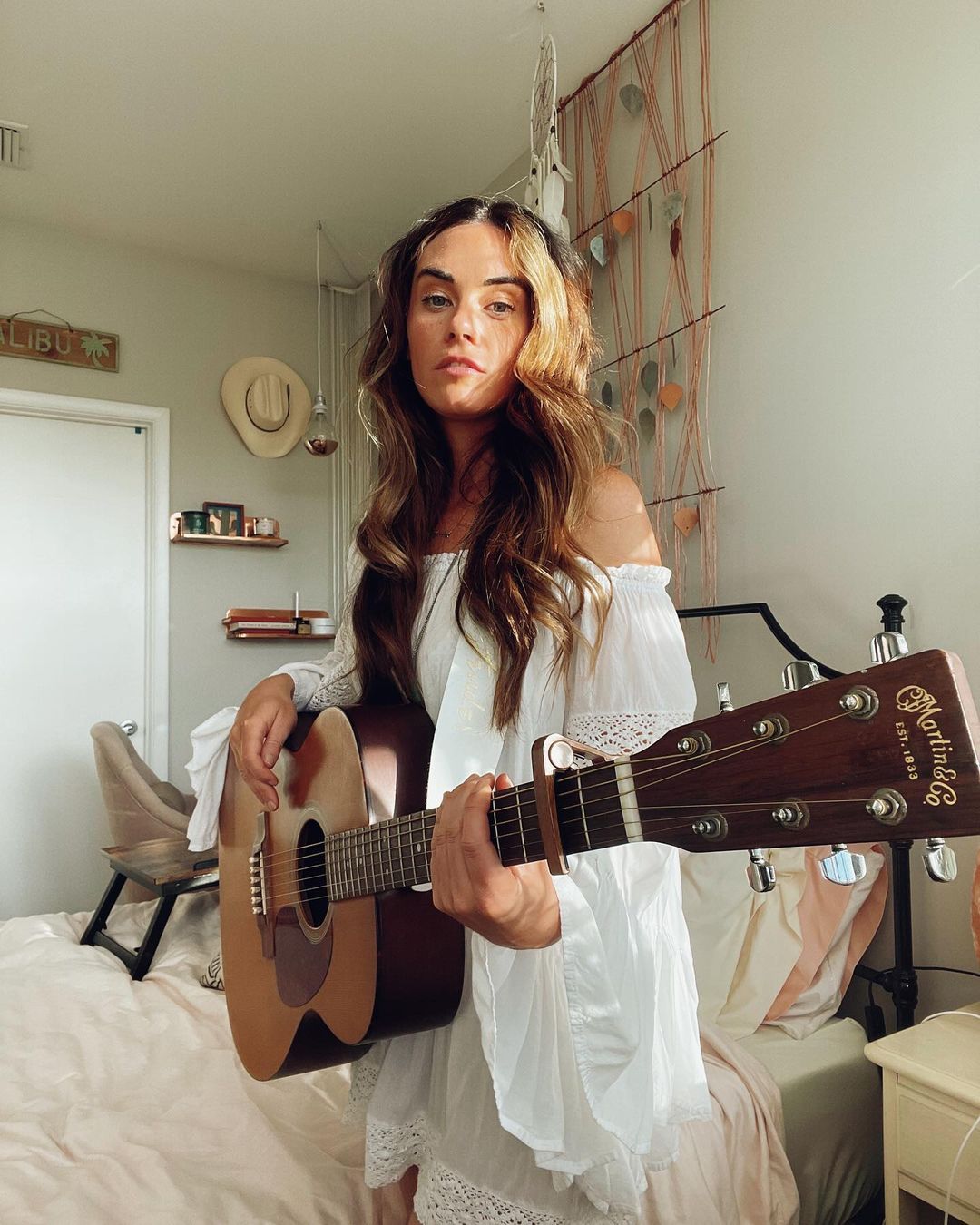 She then came down from the audience and shared a steamy smooch with Connor, who admitted he'd been "checking her out" before his interview.

After their kiss, she sat down on the couch next to Connor and debunked Katie Thurston's claims that he's a "bad kisser", giving him "an 11" out of 10.

Following the special, skeptical viewers and Bachelorette fan accounts shared various clues that they think point to the intimate moment being staged.

Sarah Hearon of For The Right Reasons podcast identified the woman – previously known only as "Tara" – as aspiring singer Tara Kelly.

Unlike the anonymous audience member she made herself out to be, Tara has an impressive Instagram profile with 16,000 followers.

Elsewhere, Bachelor fan Instagram account Bachelor Nation Scoop has uncovered what appears to be a casting call for a "young, attractive woman" to kiss Connor.

🌹 Follow all the latest news and stories on The Bachelorette

The call reads: "Hello – Production is looking for a couple women who may be comfortable to speak on the show

"The scenario would be as follows: One of the guy cast members was accused of being a bad kisser on the show.

"At the end of a segment with him, a young attractive woman (possibly you) from the audience would stand up and say something to the effect of:

"'I saw your kissing on the show. I think you're very cut and I KNOW that you're not a bad kisser. I'd love to put that theory to the test right now.'"

It goes on: "This woman would then either come down onto the stage to kiss the guy or he would respectfully decline and perhaps accept a hug instead.

"Would you be comfortable possibly doing this?"

Amusingly, Connor himself commented on the Instagram post of the rumored casting call, saying, "I mean I didn't mind," with a shrugging emoji.

Viewers also pointed out that Tara had a microphone on when she "interrupted" Connor's interview, which they claimed was a sure sign that the moment was produced.

"Sooo she casually 'interrupts' with a mic on?" one critic tweeted.

Another added, "Was that girl planted to kiss Connor really necessary?" while a third posted: "I refuse to believe that these two didn't know each other."

Fans were “furious” and “devastated” after Katie, 30, sent home “sweet” Connor in a shock elimination two weeks ago.

Following their one on one date, the Washington native went to break up with the contestant after admitting he's in the "friend zone."

As she explained to Connor why she had to let him go, she admitted that she "felt nothing" when they kissed but otherwise, had "something."

In his confessional, a tearful Connor said: "The most heartbreaking part of this is starting off that strong."

He concluded: "Gosh, how bad of a kisser am I?"

The next episode of The Bachelorette will air Monday, August 3, 2021 at 8pm EST. 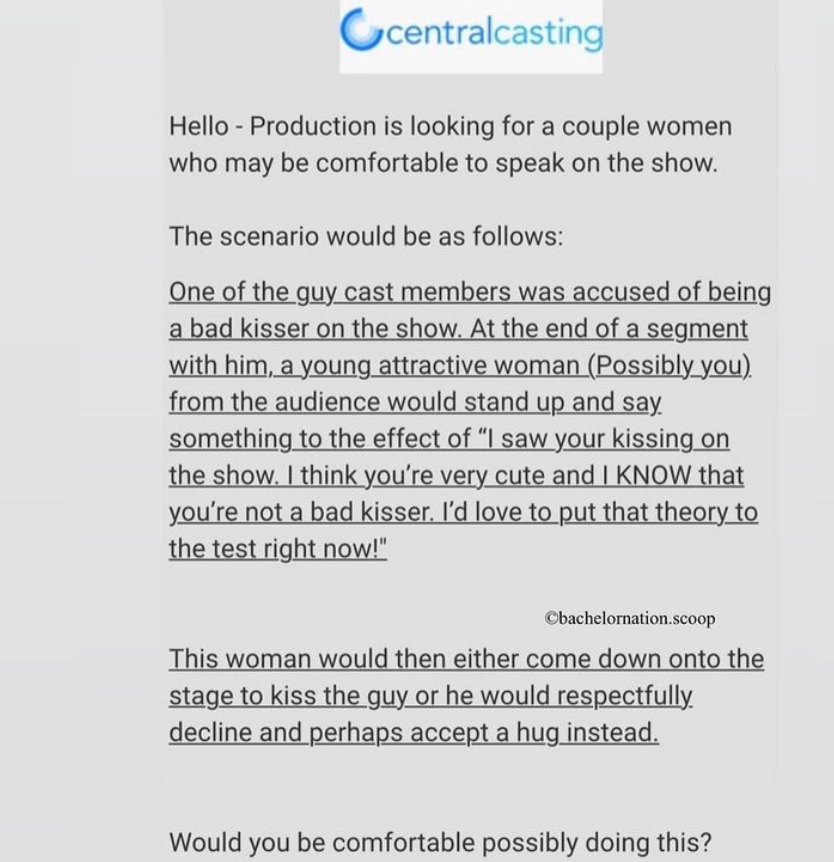 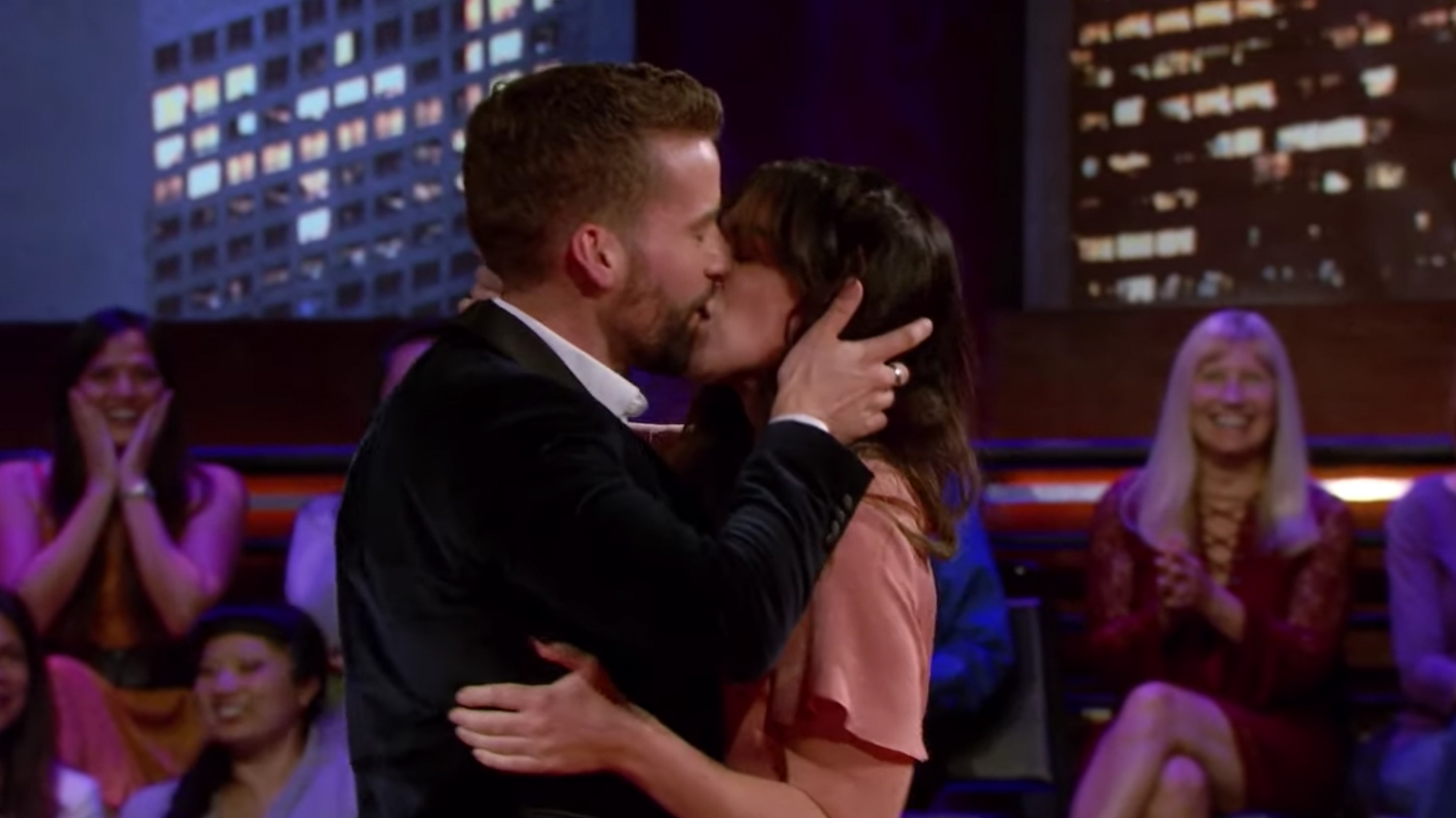 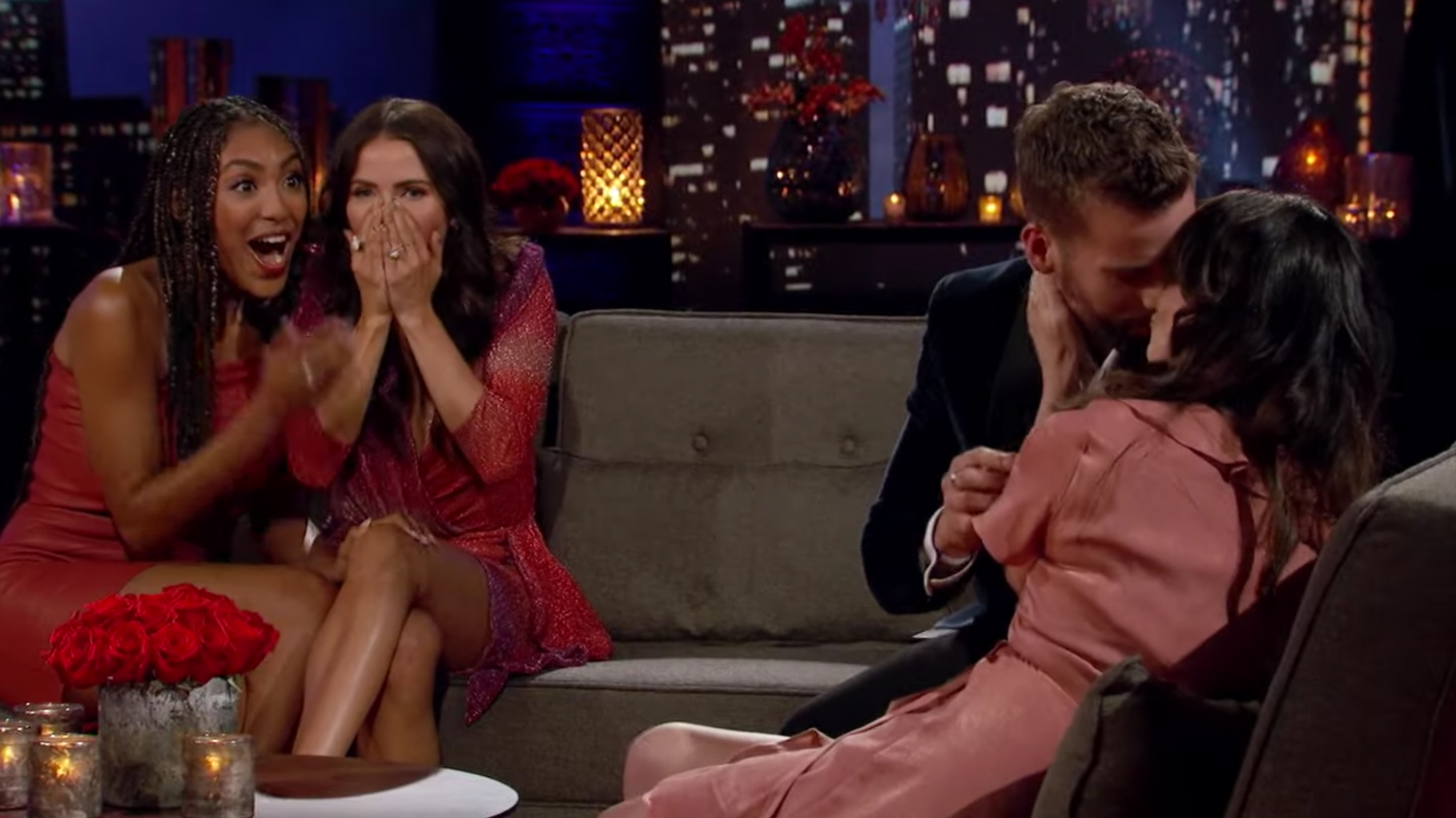