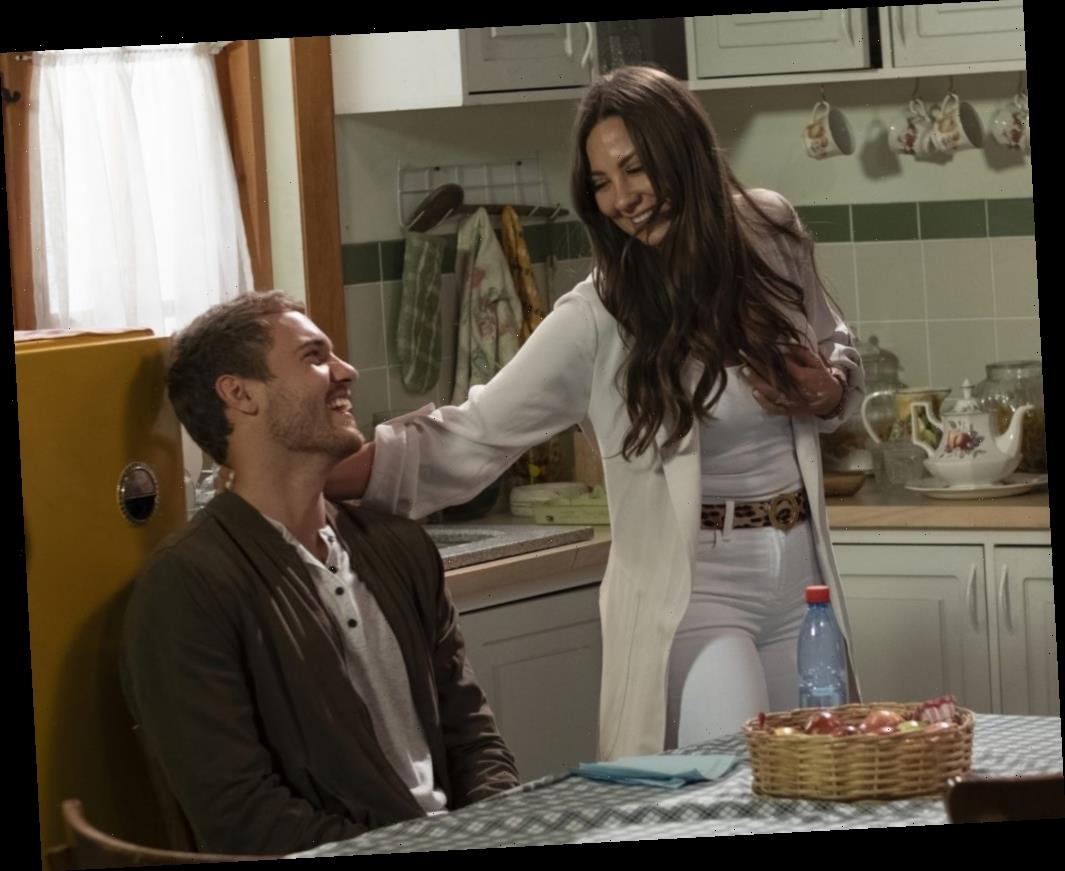 Peter Weber’s season of The Bachelor was certainly one to remember. While he ended the show engaged to Hannah Ann Sluss, Sluss later realized Weber was actually in love with Madison Prewett. Sluss broke up with Weber, and Weber and Prewett seemed willing to reconnect.

Now, Prewett and Weber have gone their separate ways. And Weber started dating contestant Kelley Flanagan whom he met by chance prior to the season starting. Unfortunately, Flanagan and Weber have now broken up. And we’re wondering if Flanagan will venture on to Bachelor in Paradise to look for love.

Peter Weber and Kelley Flanagan from ‘The Bachelor’ called it quits

Flanagan and Weber might in the hotel prior to Weber’s Bachelor season. The two hit it off immediately, and Weber invited her to be a contestant on the show. While she made it quite far, she was ultimately eliminated, as Weber had more of a connection with a few of the other women.

Weber ended his Instagram announcement thanking Flanagan for everything he was able to share with her through the experience. And fans are wondering exactly what went wrong, as the two were posting happy photos together in December 2020.

Flanagan said she and Weber are headed in different directions

While Weber and Flanagan looked like the perfect couple, it seems a lot was brewing beneath the surface. There’s certainly a lot of love between them, but Flanagan noted she and Weber might just be headed in separate directions with their lives.

“Unfortunately, [he] and I are in two different stages of our lives and saw our future paths differently,” Flanagan wrote on Instagram. “I wish Peter the absolute best and want to thank everyone for your continued support as I move on to my next chapter. I’m still hoping to make it to New York one of these days, but for now, I just want to focus on my happiness! 2021, I can’t wait to see what you have in store!”

Flanagan is getting an outpouring of support from the other women who were on her Bachelor season. And she’s also getting plenty of fans who are telling her she was always too good for Weber.

“Something tells me Peter wasn’t ready to level up to her maturity,” an Instagram user commented. “He’s got a lot of growing up and settling down left to do. Kelley’s a grown woman who doesn’t look like she just wants to waste her time.”

Will Flanagan appear on ‘Bachelor in Paradise’?

Now that Flanagan is flying solo, will she appear on the next Bachelor in Paradise season? When she was eliminated from Weber’s season, she seemed open to the idea.

“Yeah, I’m definitely open to every opportunity that comes my way,” she told People. “Look, I did The Bachelor and I never thought I would be on it. A lot of people knew I was out of my comfort zone being on the show and they would always ask me, ‘Do you regret it?’ I never, ever regret it.”

In regards to Paradise in particular, she noted, “Paradise is a couple of months away, so I have time, but I don’t know what I would say to it. I honestly don’t. If it presents itself, it’s a different story, but as of now it hasn’t. So I’m just doing my thing.”

Due to the coronavirus (COVID-19) pandemic, Paradise didn’t happen in 2020. But 2021 might present itself with an opportunity. And there are plenty of amazing men who competed on Tayshia Adams’ Bachelorette season around Flanagan’s age and maturity level. We’ll have to wait and see if producers reach out to Flanagan.