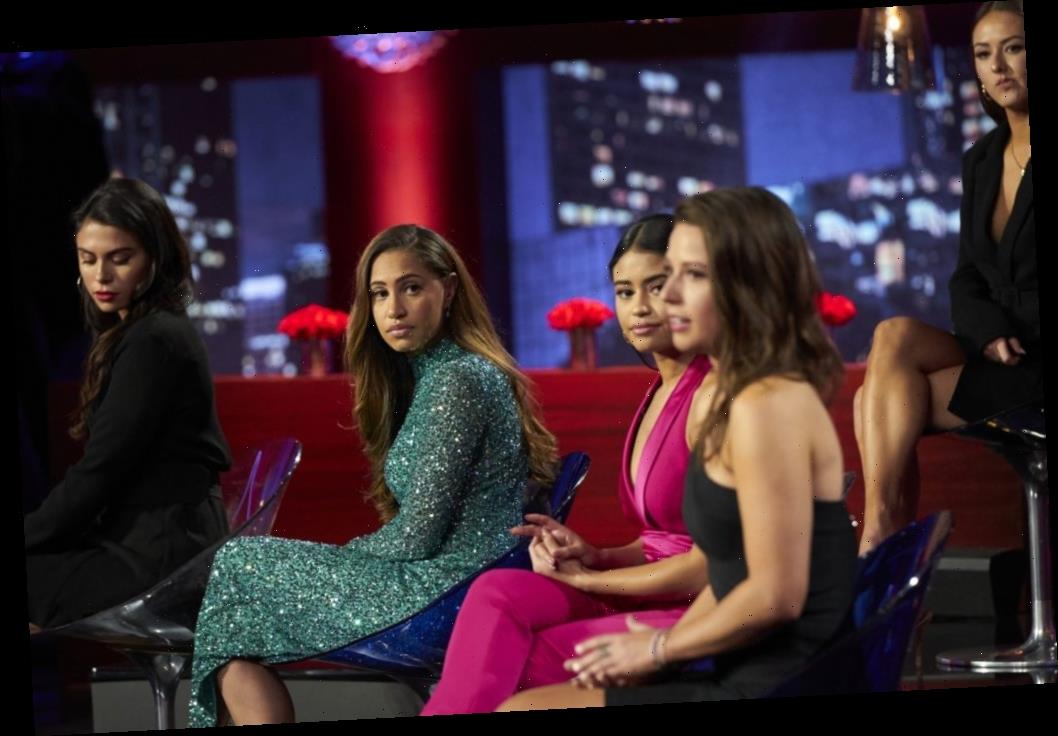 Bachelor in Paradise might have plenty of contestants to choose from for its next season, but reportedly there are a large group of women not wanting to join the dating show. Matt James‘ contestants appeared on The Bachelor and subsequently experienced the aftermath of Chris Harrison and Rachel Lindsay’s Extra interview. Many of the women called on Harrison and the franchise to do better. While Harrison’s hosting future is still up in the air, reports have surfaced that James’ contestants are sitting this next one out.

Some Matt James contestants have teased ‘Bachelor in Paradise’ spots

A handful of women from James’ season have teased that they want to go to paradise this summer. Chelsea Vaughn, MJ Snyder, Lauren Maddox, and Kit Keenan have all indicated that they would be game for a stint on Bachelor in Paradise.

Others, like Bri Springs, have been a tad more reluctant to find love on TV again. But a new report alleged that many of James’ contestants won’t be continuing their Bachelor Nation journey this summer.

Other contestants of Matt James’ are ‘apprehensive’ to join ‘BIP’

An insider revealed to E! Online that “past contestants are hesitant to join The Bachelor spin-off amid the ongoing controversies surrounding the franchise.”

This was likely referencing Harrison’s comments defending Rachael Kirkconnell and her social media past.

“Casting has begun and some members of Bachelor Nation are apprehensive to sign up,” the source revealed to E!. “Some are wondering what direction the season will take and are curious if it will strictly focus on contestants falling in love.”

Some Bachelor Nation shows have gone beyond a solely dating format before. Bachelor Pad and The Bachelor Winter Games both involved a competition aspect that other franchise shows haven’t included.

‘Bachelor in Paradise’ might have contestants from further seasons

Another source revealed that producers are looking from seasons further in Bachelor Nation to find willing contestants to join BIP.

“They have put out several asks to Bachelor veterans,” the second insider shared. “Many people are declining due to the current state of Bachelor Nation. A lot of people are removing themselves from the franchise.”

The source continued that Bachelor in Paradise is “hoping to get Blake Horstmann, Tia Booth, and Becca Kufrin. Producers are not considering most of the women from Matt [James]’s season.”

Horstmann appeared in the most recent season of Bachelor in Paradise. He has made it publicly known that he would return to the show.

Booth was last seen on BIP in 2018, when she briefly dated Colton Underwood before he led his own season of The Bachelor.

And Kufrin was on The Bachelor and The Bachelorette but has never appeared in paradise as a contestant. Many fans are rooting for Horstmann and Kufrin to rekindle their relationship. He was on her season of The Bachelorette and made it to the top two when she sent him home. Now that they’re both single, and have a friendly back-and-forth, fans are supporting the idea of them getting back together.

Bachelor in Paradise will air in summer 2021.